David and Victoria Beckham are Getting Divorced? A Big Slam on Social Media! 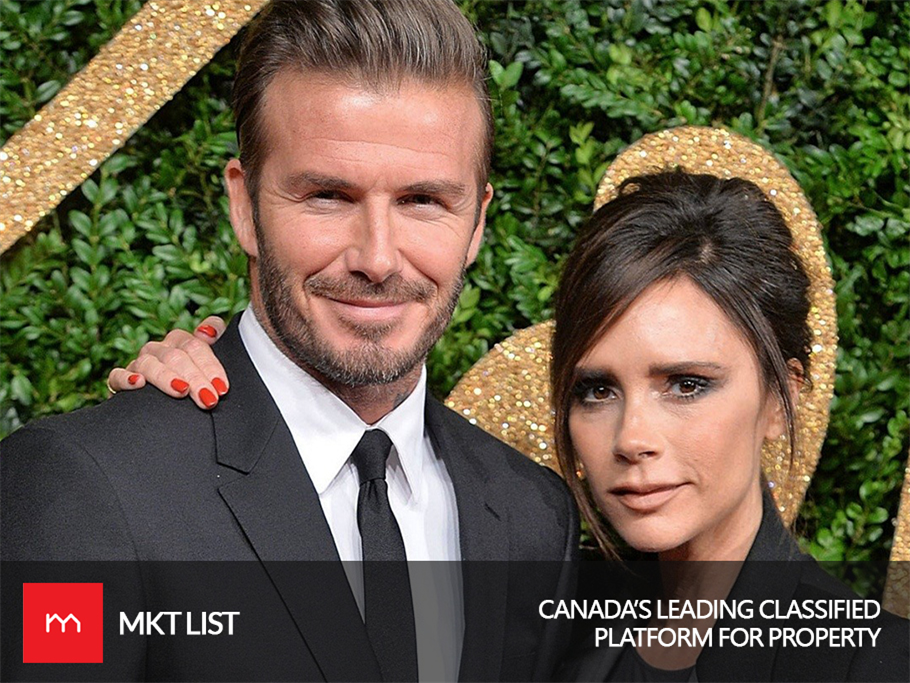 David Robert Joseph Beckham is an English retired professional footballer and Victoria Caroline Beckham is an English businesswoman, fashion designer, model, and singer. The two stars are a real-life partner and hold wonderful memories together. But wait! Is this famous couple is getting divorced?

David Beckham and Victoria Beckham are the subjects of divorce rumors, these days. On Friday, users use Twitter as a platform to circulate the fake divorce news about the 19 years old couple.

All the rumors ended in smoke when the couple rejected the rumors.

According to them, all these tittle-tattles are "a crock of s***", "embarrassing" and "laughable".

In a statement, reps for the couple said: "There is no statement due or divorce.”

"This is just fake social media news. This is all very bizarre and an embarrassing waste of time.

"There is no statement due, no divorce, and a lot of Chinese whispers and fake social media news."

"We've decided to suspend betting on the separation between Posh and Becks," a spokesman said.

This morning, Victoria dropped the love message for his husband and took a picture with her daughter wearing school uniform and said she was “missing” David. 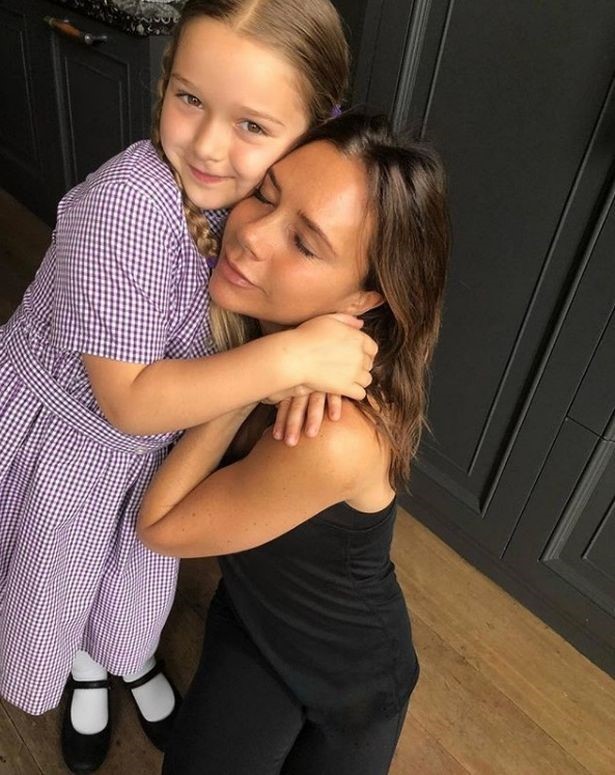 "Morning cuddles," she captioned the shot.

"So much love. We love and miss you @davidbeckham."

"People have talked about 'Do we stay together because it's a brand?' Of course not," he told Desert Island Discs in January 2017.

Victoria mentioned her love tale and said she made contact with David in 1997. David started dating her when he somehow got her number from a mutual friend. She said they kept their relationship confidential for some time.

At that time, she later said: "I didn't really know who he was. I was never into football."

"We used to kiss, of course, and just spend time together," he revealed on the BBC radio show.

After two years, in 1999, the couple officially announced their engagement and hooked up on July 04. The couple big day was covered by OK Magazine deal.

The current scenario is that the amazing parents of four, Brooklyn, now 19, Romeo, 15; Cruz, 13 and Harper, now six are living a happy life.

The King and Queen of superstars won the heart of their fans!