Did Ryan Reynolds Play the Dead pool Video Game He Had been Forced to Do so? Scroll Down! 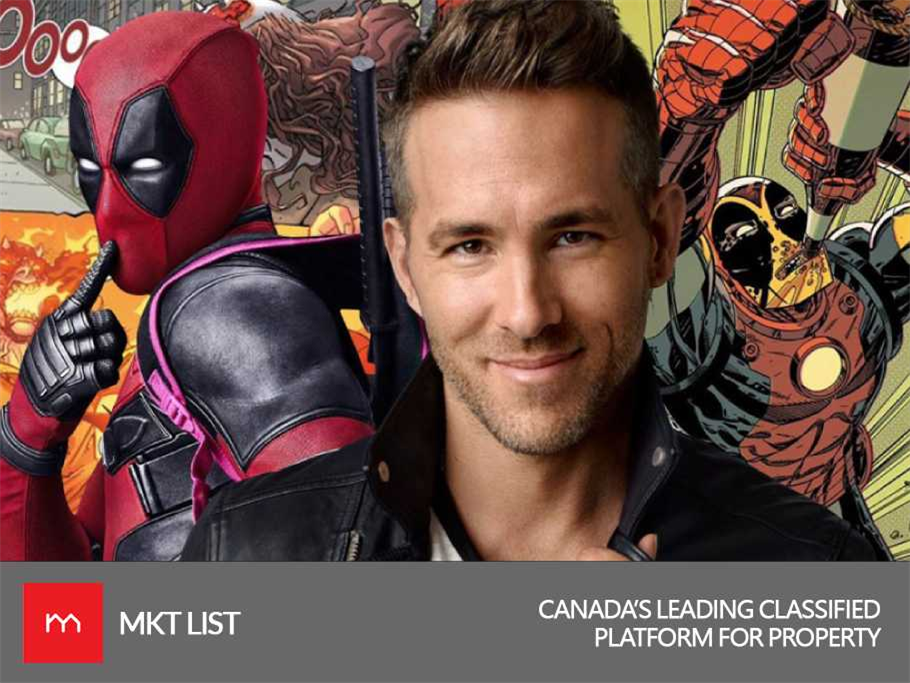 Ryan Reynolds- a Canadian film star was invited by YouTube star JackSepticEye on his show. He insisted him to play 2013 action game “Deadpool” produced by High Moons Studios. But the question is, did he really play the game? Or turned his proposal down? He’s played Deadpool, but can he play Deadpool?

It was the question asked by JackSepticEye as he was not sure about Reynold’s gaming skill or perhaps he was trying to bring out some hidden secrets behind.

But, to everyone’s surprise, he quickly refused to do so with a big ‘No, Oh God, No.’ As Reynold’s mentioned that he has been quite far from video games for a long time ago and he played Castlevania last time, he said it’s very hard for me to play well. 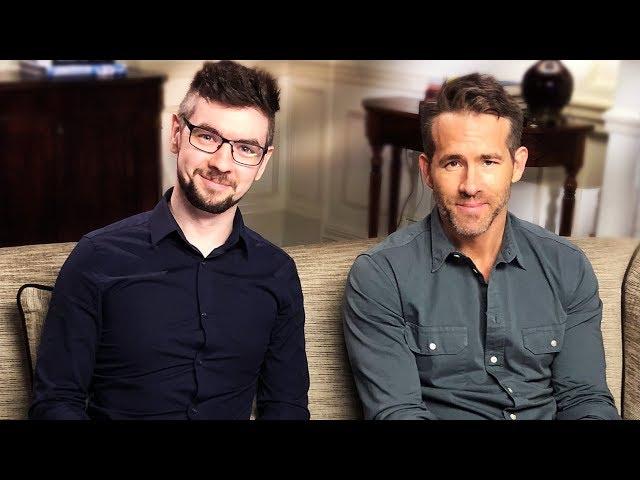 But it appears that the video game is still a captivating piece for Reynolds as it includes the same unique style of the real Deadpool in the video game as in the movie. His personality depicts easily in the game with the culprit Cable (Josh Brolin) to whether he has rabies or not.

Well, whatever it is, the game seems really interesting.

Mark your calendars to watch Deadpool 2 first to laugh with some actions.