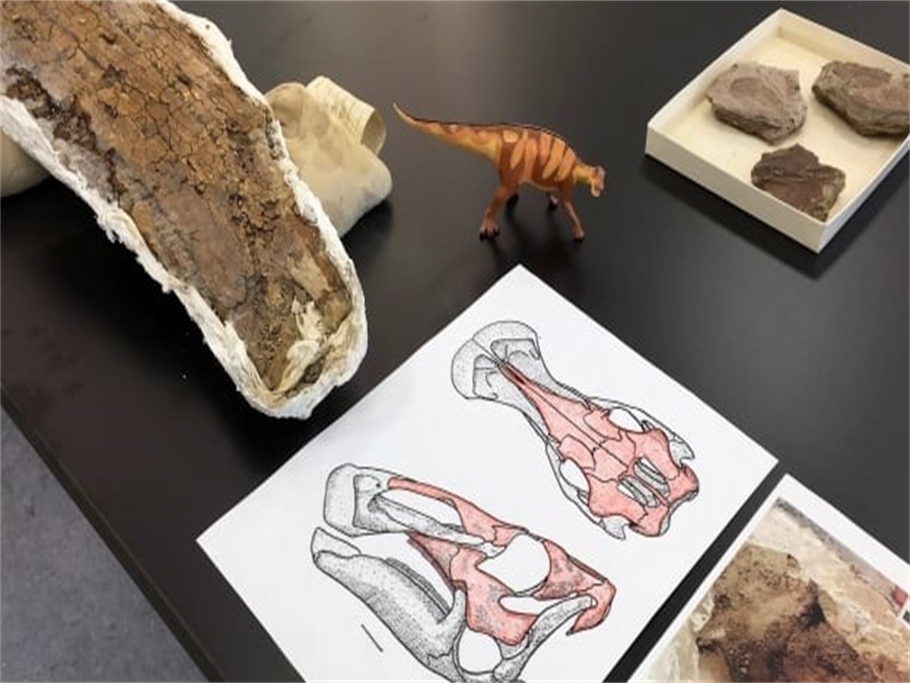 Scientists of the reputed Royal Saskatchewan Museum (RSM) have discovered a plethora of new fossils in the Canadian province of Saskatchewan.

The museum has 2 facilities, one in Regina and one in Eastend. With an annual visitors number of more than 150,000, the museum has rightfully earned its place among internationally recognized centers for archaeological research and teaching. The scientists have been a part of some significant archaeological discoveries, a testament to the competency of the museum as a whole. The museum has an abundance of fossil resources, making it an archaeological paradise.

“Saskatchewan is becoming better known as having one of the great fossil resources in Canada and indeed the world,” Parks Culture and Sport Minister Gene Makowsky said.

“Each summer brings another opportunity to realize new, untouched fossil sites and the potential for scientific discoveries of international importance.”

The various discoveries of the museum’s scientist from just this summer include:

·         The skull of a baby Elasmosaur (long-necked plesiosaur) from Lake Diefenbaker.

·         A partial skeleton of a juvenile Bronotothere (38 million-year-old rhino-like mammal) discovered near Eastend.

·         Teeth from a Gorgosaurus (a big carnivore that looks like Albertosaurus).

·         Ankylosaurs (armored dinosaurs with clubbed tails) from near Consul.

Until next summer, these fossils will be researched and analyzed at the museum. Although quite normal on the surface, inspection of these fossils might prove to be significant to the world of archaeology.

A new species of the insect wasp was discovered among the inclusions contained in the remnants of amber unearthed near the town of Bengough. About 2 years ago, RSM scientists discovered a turtle fossil which they nicknamed “Squrtle” (Perhaps inspired by the popular turtle pokemon “Squirtle”). Initially, the discovery seemed nothing extraordinary, but after proper analysis it has been concluded that the fossil likely belongs to a rare group of turtles, making it a significant archaeological find of the 21st century.