Does Selena’s Mother Not Like Her Daughter’s Relationship with Bieber? Why so! 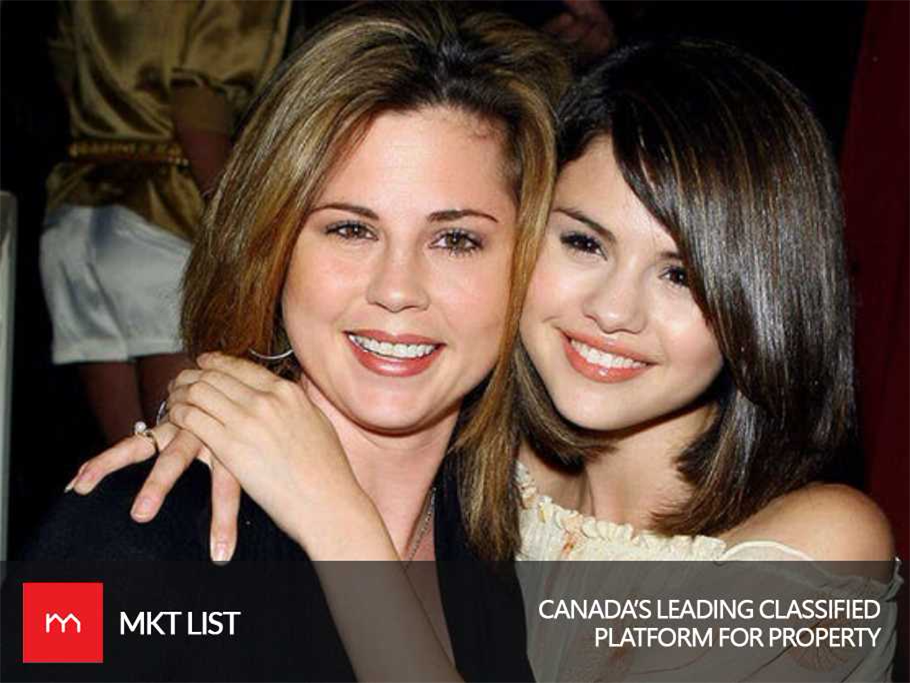 In recent days, Selena Gomez’s Mother Mandy Teefey has talked about her daughter’s relationship with Justin Bieber which hangs in between on-again-off-again phases. Currently, both have broken up with each other.

Teefey was attending a charity function and by none of her behavior, or style it seemed that she would be loved to talk about Justin Bieber. I mean, just imagine yourself in her place, would you like it to be a topic of discussion. Would you not be sick and tired of this constant on and off battle? The same goes for Selena’s mother. She was in no mood to answer that talk in detail.

"You would know before I did," Teefey told the interviewer. "We don't talk about it." This is true, isn’t it? Many girls of Selena’s age don’t prefer to talk about their personal relationships with their mothers. But it also gives a sense that Selena, too, is ashamed and embarrassed by her weird relationship with Bieber. It seems they are riding a rollercoaster on which you have no idea what hurdle and jolts would come next.

Teefey said that during the ‘on’ period of Selena’s relationship, it has produced "so much angst" and made her family "very sad." Teefey didn’t specifically talk about what has caused so much angst and why there’s sadness when it comes to Selena-Justin relationship. She didn’t explain her words and didn’t elaborate what she was saying.

Whether your child is a pop star or not, it is always very disheartening to see your heart’s piece going through many difficulties in his/her personal life. Selena has been in such kind of on and mostly off relationship with Justin and it tears her heart apart. Recently, they patched up when Selena broke up with The Weeknd but it didn’t last long as they now again off their relationship. Soon after that, Bieber was pictured with another woman.

It quite seems that Teefey’s advice was purely in a consciousness of a mother but as she said she doesn’t talk about it with Selena, it means she is keeping all her motherly bits of advice to herself. Whatever it may be!