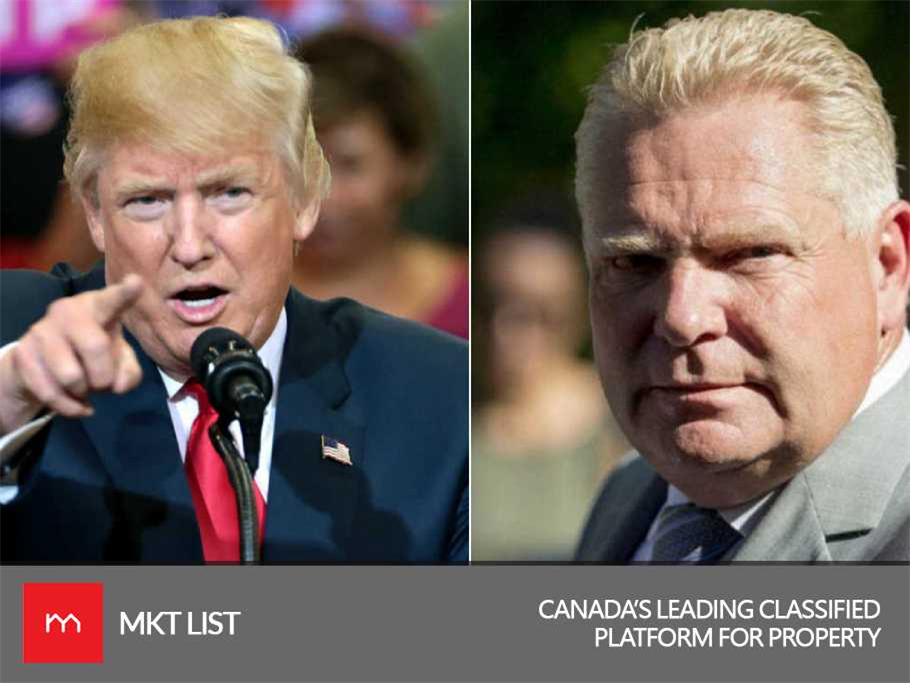 After miserable and messy legislature meetings, and after the oath to set everything right, finally, it was a successful victory for Doug Ford.

The similarities between Doug Ford’s victory of the Conservative Party of Ontario and that of Donald Trump victory against Hillary Clinton brought some strangest results. Even the comparisons between the two leaders’ success are something ungovernable.

The last Saturday when the team members of the legislative assembly sat down for the leader of Ontario’s Conservative Party, everything became slow and even the results came out that much late that the members had to go back their homes.

Some hours back from the moment of the victory announcement, a Toronto reporter tweeted that a senior Tory is saying as the same situation that happened in the case of Donald and Hillary.

The success seemed to come in the feet of Christine who actually won the maximum votes, though Ford had got many riding points. On Sunday, the angry and disappoint Christine said that she would ask for a serious investigation about the results.

Federal Conservatives paid their warm regards and welcome to Ford on Sunday, even though he hadn’t got any support from the Parliament Members during his campaign.

Stephen Harper, former Prime Minister, wished and hoped that Conservatives would "work together in Ontario to form the government this June."

Many Canadians were doubtful of the fact that Mr. Ford had won it as how an arrogant person could come in the limelight.

Desmond Cole, a journalist, and activist tweeted about it as, "I don't want to wake up on June 8th and read that 53% of Ontario’s white women voted for Doug Ford."

One person said, "On a night the country sets clocks back an hour the [Ontario PC] party chose to set them back 50 years by electing Doug Ford."

Other one wrote, “Underestimate Doug Ford at your peril."

While others just made fun of Ford-Trump similar situation.

Foremost thing similar in between Ford and Trumps is that both are new to politics and previously worked as a businessman. Ford ones had a political office that is closely related with the term “Toronto City Councilor”. Ford took an oath that he would soon free the country from the carbon taxes.

University of Waterloo professor Emmett MacFarlane, for his comparison point between Trump and Ford, got many reactions as it is an evidence that Ford hasn’t got an anti-immigrant position or said any things deliberate about the racist.

He said, "The comparison works at both a broad level. "This is a man who is patently unqualified for public office and who seeks to breed an anti-intellectual, anti-evidence cynicism into our politics."

Of course, chaos built in the U.S. too but The New York Times and The Washington, post articles about the “brother of Rob Ford victory”, and announcing about Dough, "who became famous for smoking crack cocaine,” would be the new leader of Conservative Party of Canada’s famous province.