Drake’s Former Manager has been Charged for Eight Months in Prison for Evading Tax! 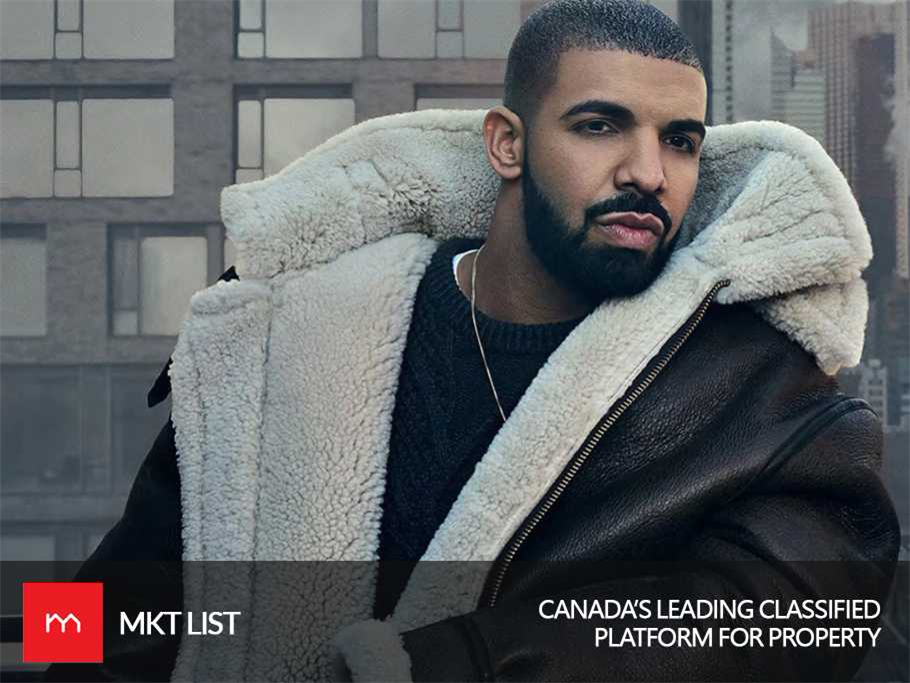 In the past Monday, Drake’ former manager Derrick Lawrence, co-founder of the Aspire Music Group label, due to the allegations towards his tax evasion from 2009 to 2011, has been sentenced to eight months prison.

His did plead guilty for this act of tax evasions for consecutive three years in April 2017 but he also said in the court that he had no intentions of doing so, according to New York Daily News.

“It was never a disrespect to the government. It was a lack of knowledge,” Lawrence said, according to the Daily News. “It’s my fault for not following up with my accountants who I hired.”

It didn’t seem that he was going through some crises as a report said that he made around US$2.2 million in that three-year time interval and completed with a huge amount of US$750,000 in back taxes.

The bad time for Lawrence has just started. Maybe he should open her music studio in the jail at this time he has to serve the federal prison not a music industry. *huh* Also he has to pay around US$600,000 to the IRS.

His lawyer, Stacey Richman suspected that Lawrence was “good for the money” because he could “always get work.” She also said that he “wasn’t living big” and is “hardworking and respected in the industry.”

Lawrence used to manage Lil Wayne and Drake in 2008 and was also connected with some open complaints by James “Jas” Prince in 2015 for breaking of some verbal agreement.

He supposedly promised to give a fee for Drake and management position. The court case was then resolved in the favor of Prince with US$11 million in 2015.

Seems like the history is repeating itself with another face. No one can suspect what Lawrence would do now!