Easter Island and World’s Remote Islands? A Perfect Gateway to Your Vacations! 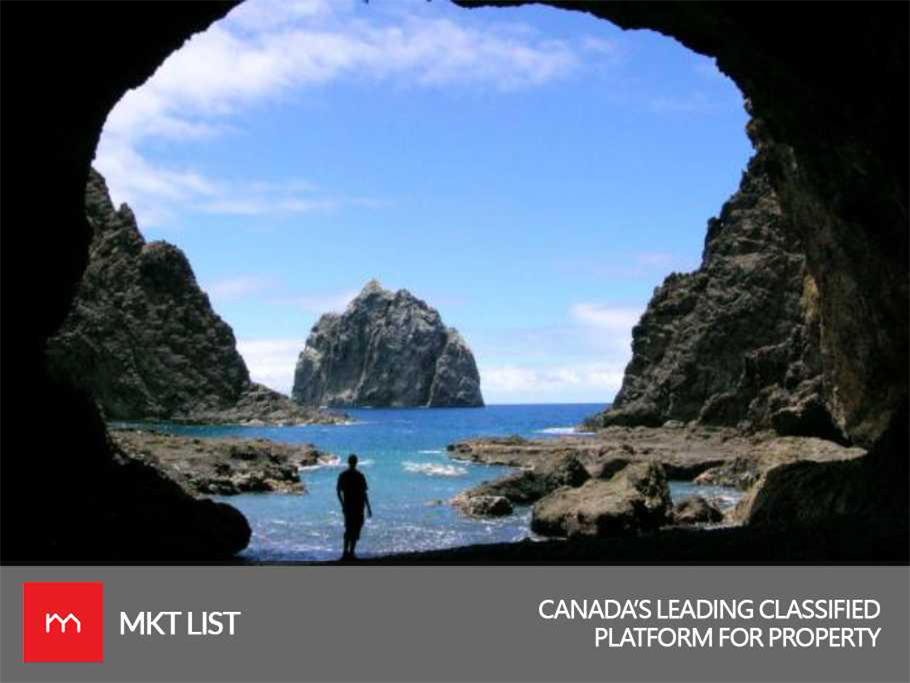 Want to feel the cool breeze of the sandy and watery environment? Having visions of you on a beautiful island doing jet ski? Well, no need to go on some typical islands where you always go on your vacations. It shows that world has got some of the remote islands waiting to be discovered and you should be the one doing that. Here is the list of all those not-so-crowded islands I am sure you can’t wait to go there. but before anything else, you ought to have some knowledge about these which I have jumbled also in this article.

The island is so named because it was discovered on the Christmas day. 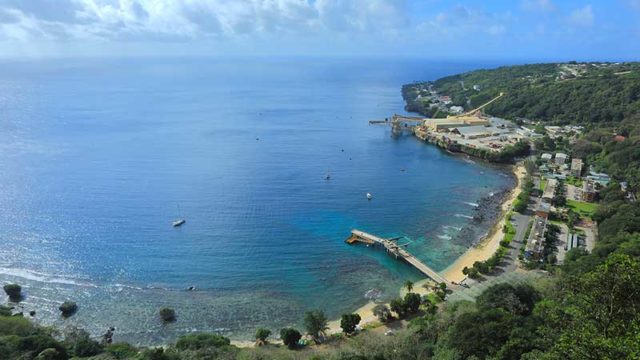 As the name pops up in your mind you start thinking of holiday as Christmas brings vacation. This island is embodied in Australia with rainforests, red crabs, and miles of coastline. Located on the Indian Ocean, some 960 miles northwest of the Australian inland.

This island has some thousand oldest monumental statues from the 13th century.

Located in the body of Pacific Ocean towards the southeastern side, Easter Island is in Chile near Polynesian Triangle of Oceania. It is 2,300 miles away from the coast of Chile which means it requires really a tough flight to go there.

Also called Rapa Nui as local people call it, it is the place of pink sand beaches, volcanic cones, and sweeping grasslands.

Stretches as an independent country in the Kingdom of Denmark with its beautiful 18 islands on the coast of Northern Europe.

The sunny beaches are a perfect gateway to your vacation. As it is present between Norway and Iceland, its rocky coasts and colorful towns can attract all the nature-seekers.

The funny part is that it contains more sheep than humans which are used for mowing of the grasses surrounded the island. Beautiful, isn’t it?

This North Atlantic island is just 990 miles away from the inland of Portugal in the Azores Archipelago and some 1,520 miles away from Canada. As the name suggests, Flores means flowers in Portuguese, this island is covered with many pretty flowers.

Better known as the island of puffins rather an island of humans as puffins outnumber people 1,777 to 1 in the summer.

Heimaey means Home Island in the Icelandic translation as it is really a small island indicating a scene of a home. It spreads only 5.2 square miles across the coast of Iceland and known to be the most populated island of Iceland. It really needs to be discovered by the tourists.

It is believed it is the home of the oldest people on the planet.

This Greek island is present at some 30 miles away from the coast of Turkey in the Aegean Sea. From here, the strong red wine is produced. Its land is supported by lush and green plants.

Also, it contains 102 miles of coastline and over 8,000 people living happily there as one-third of the population can survive for at least 90 years.

Seems it is one of the last untouched islands of the world.

Koh Yao Noi and Koh Yao Yai, both are located together in the middle of Phang Nga Bay. Provides you less crowdedness than Phuket, present on the Andaman Sea

Unlike Koh Yao Noi, it is not touched by people. It is the place of some worthful resorts and breathtaking beaches and lush terrain.

A total number of people there living is 1,500 and all of them have dual citizenship and can speak both in Niuean and English. 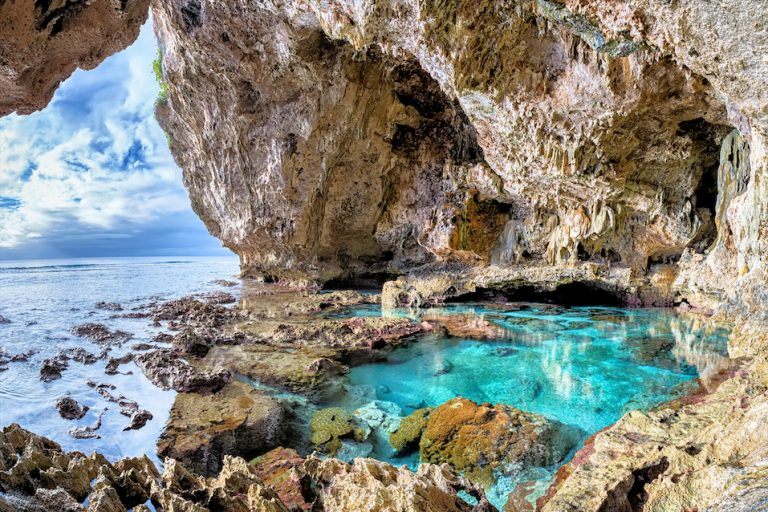 Niue is present on the South Pacific Ocean some 1,500 miles away from New Zealand. The landscape is about 100 square miles with inhabitants mostly Polynesian.

Enveloped with coral reef, Niue island offers you an adventurous experience via snorkeling with humpback whales. Scary yet adventurous!

The wild ponies are there to welcome you to the stunning beaches.

Everybody knows and must have been to Outer Banks but none of you have ever heard of Ocracoke. This is the quieter island of North Carolina with a slower-paced area of the coastal territory. It is very, very far as you can only get there by sea or air.

A perfect escape from the usual chaos of the life, Saba hasn’t discovered yet by many tourists. Have a Caribbean experience which is different from a typical vacationing spot. Present near the Netherlands, it is covered with 5 square miles and has residents about 390 residents per square mile.

Better known as an airport island as, since 2016, it was only able to build its one and only airport.

A region of the United Kingdom on the South Atlantic Ocean. It has around 4,500 residents. This volcanic tropical island is located from 2,500 miles east of Rio de Janeiro.