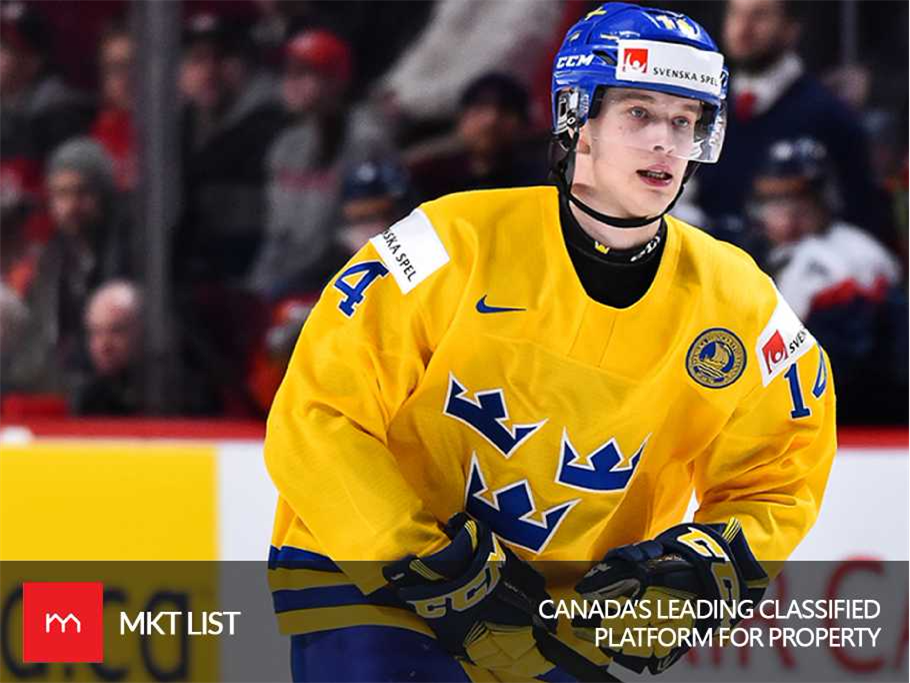 If hockey won’t pay Elias Pettersson well in the future, at least, he has got something more to prosper with.

He has an incredible hidden talent which shows that he has a place in the circus or maybe as a busker.

He indeed is an excellent hockey player, but besides that, he is also a juggler and knows how to do that while riding a unicycle.

I mean seriously?! How could someone be that much multi-talented.

We have seen him doing juggling for hockey games but to that extent, we haven’t been aware of. And to my knowledge, there hasn’t any unicycling juggler in hockey other than Elias.

Swedish newspaper Kvällsposten recently featured him and it has been revealed in the interview that this Canuck Player has a hidden power. Wonderful!

“My father was good at unicycling when I was younger and then I wanted to learn that too,” said Pettersson (translated with the help of Google Translate). “Then I thought it was cool to juggle so I learned that too.”

He has played a spectacular season with Vaxjo, his very first top professional league in Sweden.

He has made historical points by breaking 42 years old record of Kent Nilsson in March making himself the highest point makers by a junior-aged player in the league’s history. He has also made 56 points in 44 games which are not bad in winning the league’s scoring title.

And all that with juggling and unicycling is really, really unbelievable.

This 19 years old is serving the hockey seasons really well. After winning the scoring title, he is thrilled and strived to continue attacking the Swedish Hockey League in the postseason.

Pettersson is the third in playoff scoring with playing fewer games as compared to two players ahead of him in the race.

As we are all aware and familiar with his goals, these all were of different highlighting varieties.

The player showed amazing patience on his latest goal which kicked Malmo out of the season and brought Vaxjo into the semi-finals.

Pettersson is expected to unite with North America in his next season, maybe of the NHL with the Canucks.