Elon Musk Couples with a Canadian Musician Grimes Shows Love has no Boundaries! 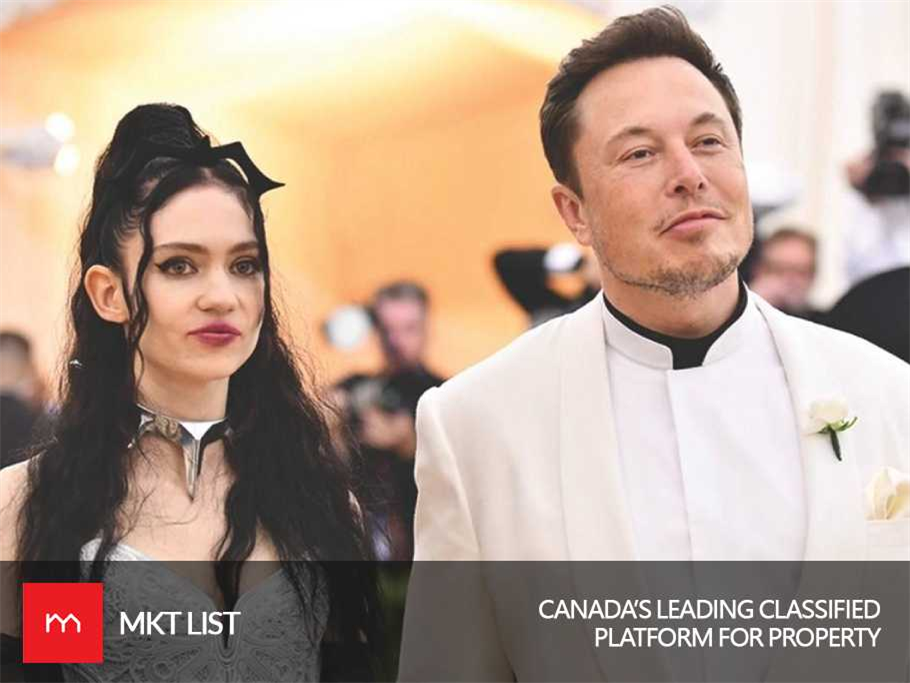 Elon Musk - a prominent figure who is renowned as the founder of Space X and CEO of Tesla is dating Canadian musician Grimes. They were at Met Gala on Monday and walked on the red carpet together. Their arrival at Met Gala confirmed the news that they both are in a relationship. But their dating seems a lot more topic for discussion for the public.

Claire Elise Boucher is the real name of Grime and she has studied from the McGill University in Montreal. Elon is 16 years older than Grime. Elon got married two times but his marriage did not last long. He recently ended his relationship with actress Amber Heard in 2016.

But the question is how did they meet? So here’s the answer both got in contact together through social media. When Elon planned to crack a nerdy AI joke on twitter, he got to know that Grimes had already cracked the same joke.

According to page six, “Thought experiment Roko’s Basilisk considers the hypothesis of a future where AI lords over the world and could punish those who did not help it into existence. His joke was to merge this thought experiment with a pun using “Rococo,” referring to the ornate French 18th-century baroque style, perhaps pointing out that both concepts are complex, too extreme and ridiculous,”

“And while this takes some explaining, arty performer Grimes was already in on the same joke — three years ahead of Musk.”

Although, we are unable to get the joke it clearly shows they are in a ‘nerdy’ love relationship with each other.