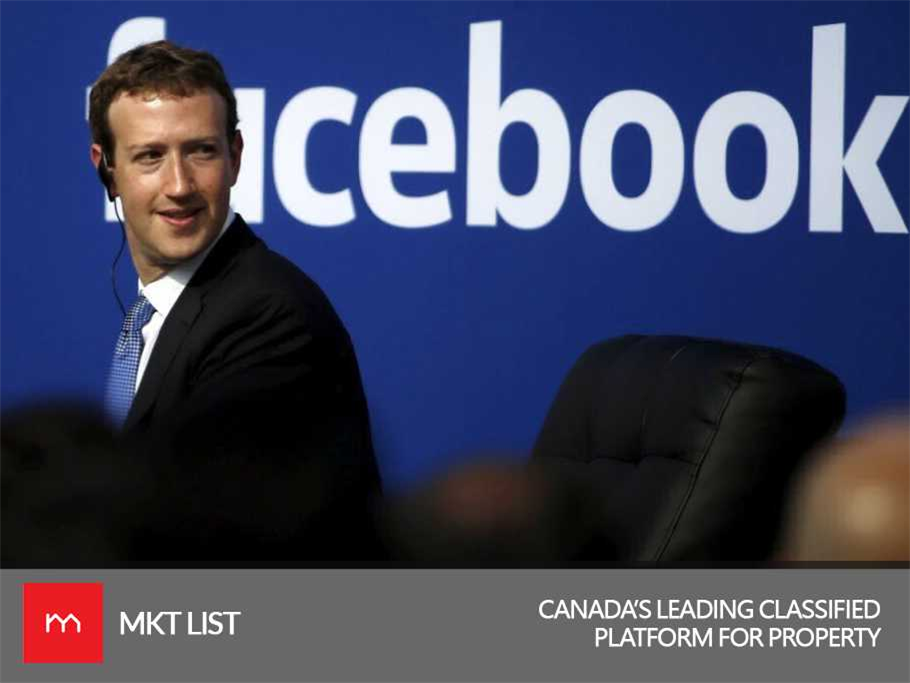 As a few days back, a polling session was created among the people of US and Germany in order to find out their opinion about the privacy issues of Facebook and the result brought that many people had become doubtful of Facebook privacy statements. The CEO has now signed an apology Ad to these users through British and U.S. newspapers.

According to a Reuters/Ipsos poll released on Sunday, it showed that less than half Americans trust Facebook in terms of privacy issues. On the other side, a survey published by Bild am Sonntag, Germany's largest-selling Sunday paper brought the news that 60% of Germans believe social networks including Facebook can have a negative effect on country’s democracy.

To change the people’s mindset, the CEO of Facebook Mark Zuckerberg apologized the entire US and UK users with his sign on advertisement published in the Observer in Britain and the New York Times, Washington Post and Wall Street Journal.

The statement was written with a plain text on a clear background on an advertisement having a small Facebook logo, "We have a responsibility to protect your information. If we can't, we don't deserve it,"

This largest social media platform is encountering much trouble that it has to go through government investigation in Europe and the United States just to regain its reputation and importance among users, advertisers, lawmakers, and investors.

The claims were put forward on the British consultancy Cambridge Analytica which, according to the proposed claims, was using users’ profiles to bring fake American voters that would be an ease for the presidential election of 2016 in the US for Donald Trump.

According to U.S. Senator Mark Warner, the top Democrat on the Senate Intelligence Committee, in an interview on NBC's "Meet the Press" on Sunday that still Facebook had no idea and no appreciable approach on how the Cambridge Analytica had gained access to users’ profile.

He met Zuckerberg along with the US lawmakers to for the affirmation and said that Facebook and other internet companies had not shown any willingness to undo these dark hours and had no tactic how to make it operated.

Zuckerberg accepted that through an app generated by a university researcher was the cause of massive leakage of Facebook data of millions of people in 2014.

"This was a breach of trust, and I'm sorry we didn't do more at the time," Zuckerberg said, reiterating an apology first made last week in U.S. television interviews.

The polling revealed that about 41% Americans trust their information on Facebook. While 66% trust Amazon.com Inc, 62% trust Alphabet Inc's Google, 60% goes for Microsoft Corp.

The polls continued for 3 days from Wednesday to Friday and gained 2,237 responses.

Oppositely, the polling in Germany revealed that only 33% Germans believed that social media has a positive impact on democracy, while 60% was in the favor of opposite.

The eMarketer analyst Debra Williamson said that it is hardly possible that people would step back from Facebook after these allegations and Customers of banks or other industries won’t quit it after this issue.

"It's psychologically harder to let go of a platform like Facebook that's become pretty well ingrained into people's lives," she said.

"Desktop, mobile and app usage has remained steady and well within the expected range," said Gitit Greenberg, SimilarWeb's director of market insights. "It is important to separate frustration from actual tangible impacts to Facebook usage."

Hoping the situation will be resolved.