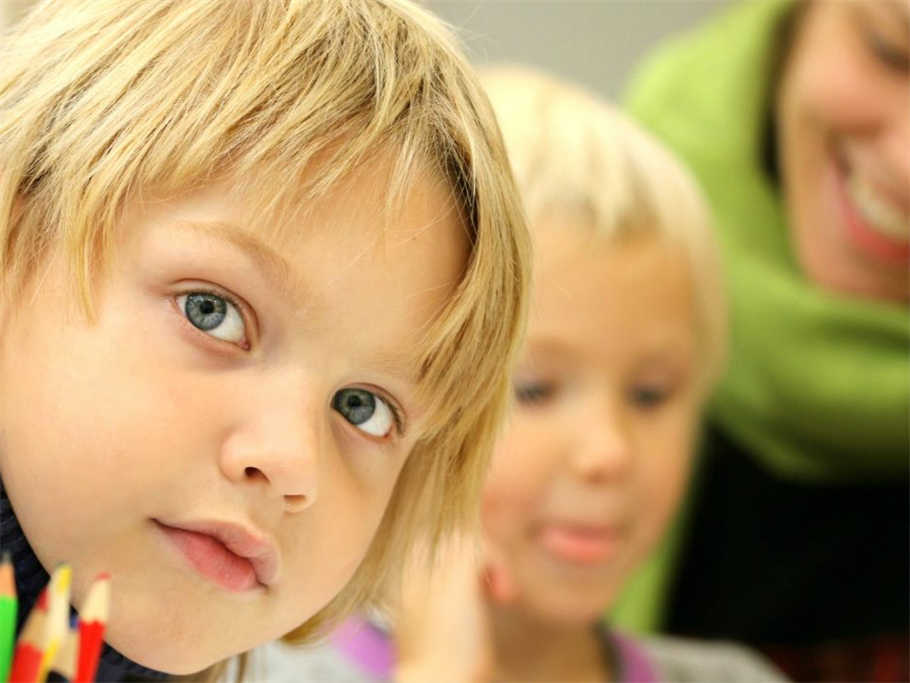 The tax-free amount will be boosted on Friday.

Below are the details:

“Our government is committed to ensuring that this tax-free benefit continues to help the middle class and people who are working hard to join it.”

The child benefit amount which the parent receives is depended on the income. This means, the more the income, the lesser the amount for children. The highest amount received by families with children whose household income is not less than $30,450.

The threshold set for income will also be a subject to change.

According to federal government, the Canada Child Benefit has served to over 300,000 children, pulling them out of poverty by giving over $23.3 billion to as much as 3.7 million families in Canada.