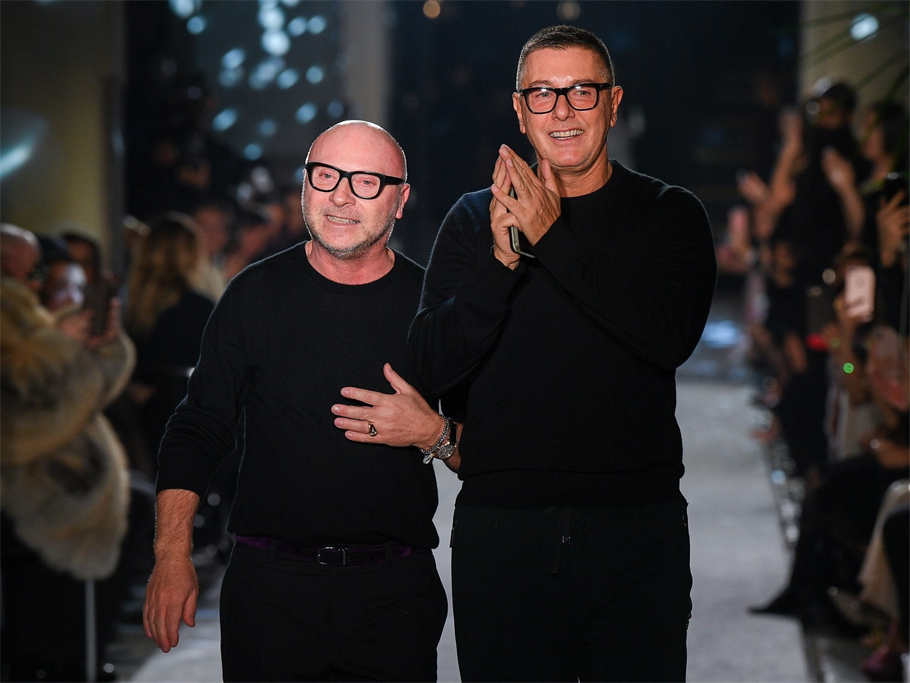 Dolce & Gabbana fashion house co-founder expressed his harsh opinions about everyone’s most-favorite Disney star last week and fans come raging about how he dared to call her like that!

One of the Instagram accounts @catwalkitalia uploaded a collage of Salena’s latest pictures and Stefano Gabbana (a 55-year-old designer) stooped so low and commented not-so-ethical words about the star.

Renowned singer/ artist Salena Gomez’s fans raged on designer Stefano Gabbana on commenting about his harsh opinion “So Ugly” under her picture.

All he wanted to get was an attention so he commented “so ugly” under Selena’s picture on Instagram and now Selena’s fans are out of control.

Now Stefano Gabbana is being smashed by Selena’s fans after his unethical comment under Selena’s picture.

Salena’s fans could not accept this and went on defending Selena and soon the comment section was boasted by unconditional comments. It clearly reflected how much her fans adore her.

"@stefanogabbana we do not care about your opinion she is beautiful and humble something that you will never have" commented sofi_rojasss.

"@senela_gomez is so beautiful but I guess some people are too dumb to understand that" shared ayushi_kheria.

@selenagomez you're beautiful ? you're my idol. Some people just don't have anything better to do. (even tho I'm 14)" said julie.saleh.

Not only her super protective fans supported her but also one of her colleagues from 13 reasons why who is an executive producer on the hit Netflix shows also defended Selena.

One of the actors Tommy Dorfman who played Ryan Shaver on the show commented “@stefanogabbana you’re tired and over. Your homophobic, misogynistic, body-shaming existence will not thrive in 2018. It is no longer tolerable or chic. Please take many seats.”

Even though the social media is all crowded by the reactions of Selena’s fans yet she has decided it is better for her to stay calm and quiet and to be honest she needs not to say anything as this creepy man did all this to get an attention.

It was even mentioned in one of the comments that how negativity spreads more than positivity. Stefano Gabbana’s mean and hateful comments got him so much fame but it’s better to have no publicity than to have a bad reputation. These hateful comments have led Dolce & Gabbana to lose many of their customers.