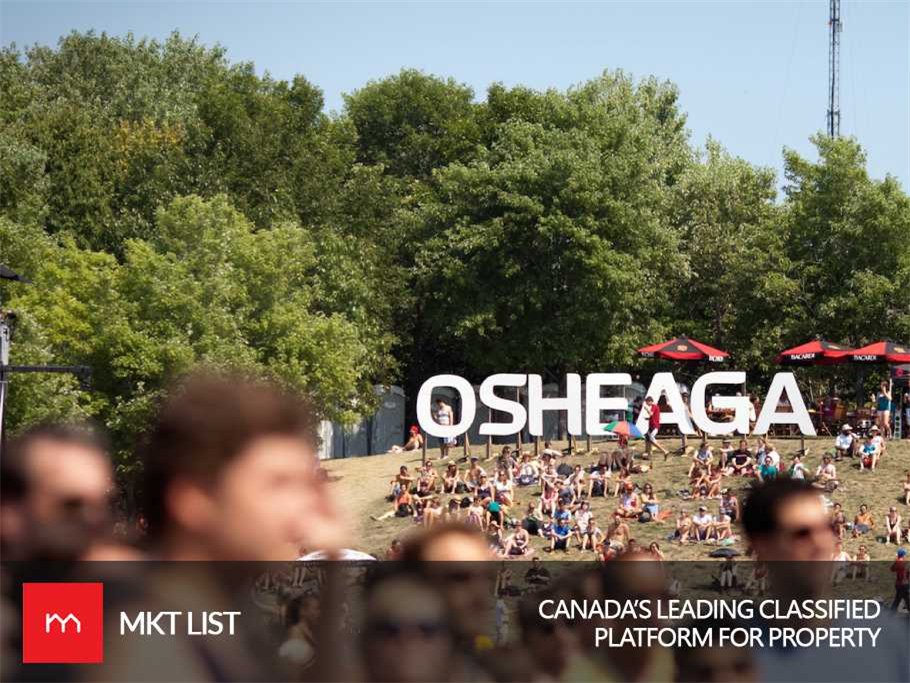 Hopefully, spring is on its way, it is just that the distance has lengthened *wink* and when spring arrives it brings some exciting festivals with itself. It is already known that every one of you must be eagerly waiting for Osheaga, a music festival happens every year.

Though the final list of every day’s music artists will be released soon on March 13 at noon, the festival, by its apps, is broadcasting its lineups for each day.

Up till now, the festival has released its final list of lineups for day one which is going to happen on August 3 at Parc Jean-Drapeau, Montreal.

Isn’t day one going to be very epic? And since they announced that Post Malone would be performing at this festival, it appears that people are more excited for it.

They also updated and revealed about some artists performing in the festival. In their recent updates, they posted the following lineups.