Finding Jobs Never been Easy – look at these Cities in Canada to Find Best Jobs Now! 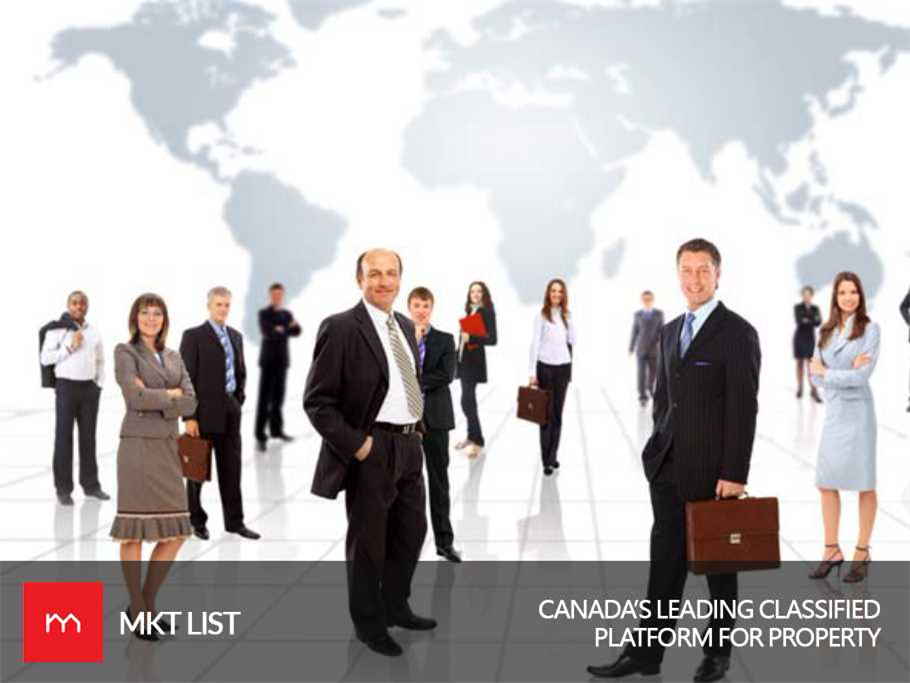 This year brought fortune and wealth with itself as four out of ten provinces saw a rapid job growth in the first half of the year, according to a report.

BMO’s Regional Labor Market Report Card works to jot down the monthly analysis of the worst and the best cities in Canada in terms of jobs. So, for the current time, there are cities you should consider right now for work.

And in most of the places, things are rising high.

“Looking across all 10 provinces, six are now seeing job growth in the 1%-to-3% range, while three more are modestly positive (Newfoundland & Labrador is the lone negative),” reports Robert Kavcic, Senior Economist. “In a nutshell, this is consistent with our view that Canadian economic growth is gravitating back toward potential, with most regions participating in this trend.”

The topmost city or we should call it the leader of employment is Moncton for over the past month in Canada.

“These smaller cities can move a lot,” said Kavcic, as the city was last about a year ago on a similar ranking. “While the city has attracted some increased business investment, the level of employment sat near a six-year low at one-point last year (hence the high growth rate).”

According to the recent report by BMO, it suggests that cities in BC and around the GTA are winning this battle of the best job offering cities in Canada. These cities are showing much potential. 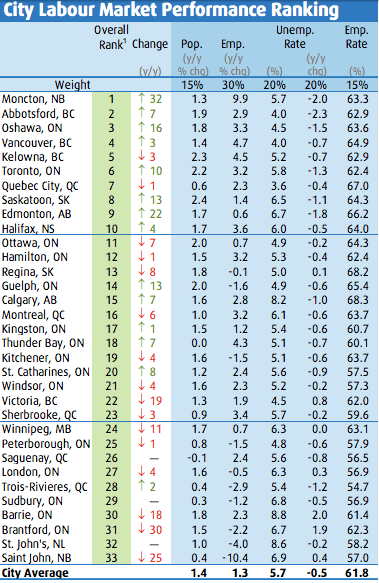 Stay connected with us through MKTLIST.