For-The-First-Time-In-Forever: Canada’s $10 Bill Will Be Featuring a Picture of Canadian Woman! 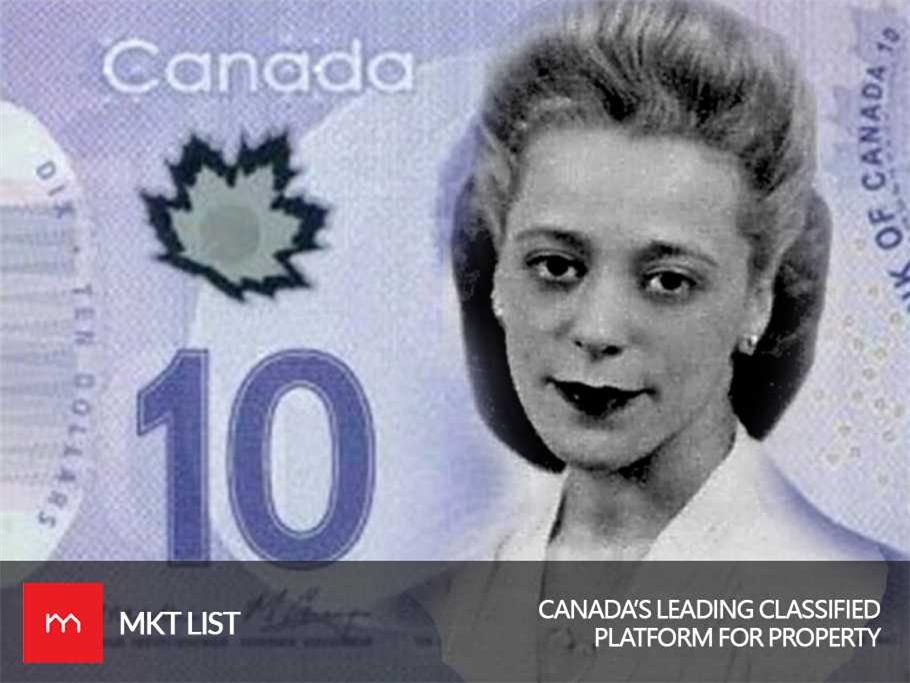 For the very first time, Canada’s new $10 bill will cover a picture of a famous businesswoman and civil rights activist, Viola Desmond. This is going to be disclosed officially at an event at the Halifax Central Library.

This revelation will be going to happen on March 8 i.e. on International Women’s Day, as per confirmed by the library.

The attendees of the event include Finance Minister Bill Morneau and Bank of Canada Governor Stephen Poloz.

It was announced back in 2016 by the Bank of Canada that Desmond would be the first Canadian lady ever get featured on a Canadian banknote.

Desmond was the lady of Nova Scotia. She lived there from 1914-1965. She is famous to be a successful businesswoman and as a skillful civil activist.

In 1946 she refused to leave a whites-only area of a movie theatre and was jailed and fined as a result. Her court case was the first known legal challenge against racial segregation brought forth by a Black woman in Canada.

In 1946, she challenged everyone when she refused to leave a whites-only area of a movie theatre. For this, she even put behind the jail and had to pay fine. This case was known as the first racial discrimination put forward by a black Canadian woman in the history.

Keep clicking MKTLIST to get a first-hand knowledge about Canada.