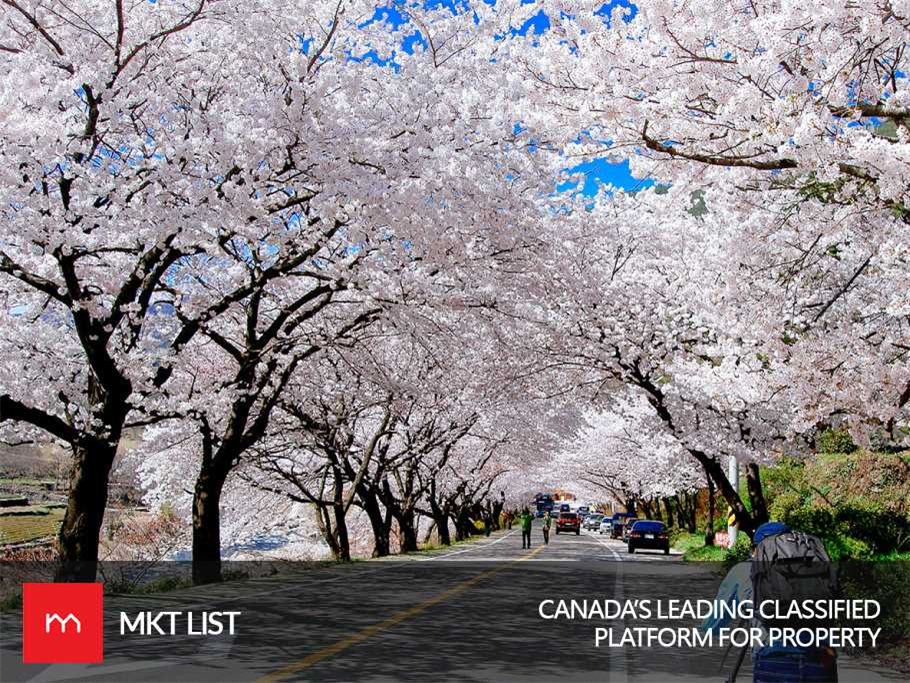 Where many parts of the country still have some remaining snow on the ground, it looks like that weather we’ve all been waiting for is finally starting to arrive for many Canadians.

According to the forecast strong winds are expected in some areas but will diminish overnight Saturday into Sunday.

For Many populated regions, things are looking dry and temps are warming up. Toronto, Montreal, Ottawa, and Quebec City can all expect to see temperatures on the rise into early next week.

A system will impact some northern areas of Ontario and Quebec, but no major rainfall is expected. There could be some rain showers coming later in the week, but for now, get outside and enjoy the beautiful weekend weather.

There is relatively mild Pacific flow is passing through western Canada this weekend, with some low-elevation rain and mountain snow through parts of BC. This system will spread into Alberta and central Saskatchewan on Saturday, with dry weather through most of BC and southern Alberta on Sunday. Light, scattered rain showers are expected for both Victoria and Vancouver on Saturday.

The low will head into northern and Saskatchewan and Manitoba overnight Saturday into Sunday, bringing rain and snow to some areas, with mixed precipitation also possible.

There is going to be more weather updates about this so keep watching this network.