The untold truth of how the royal family eats 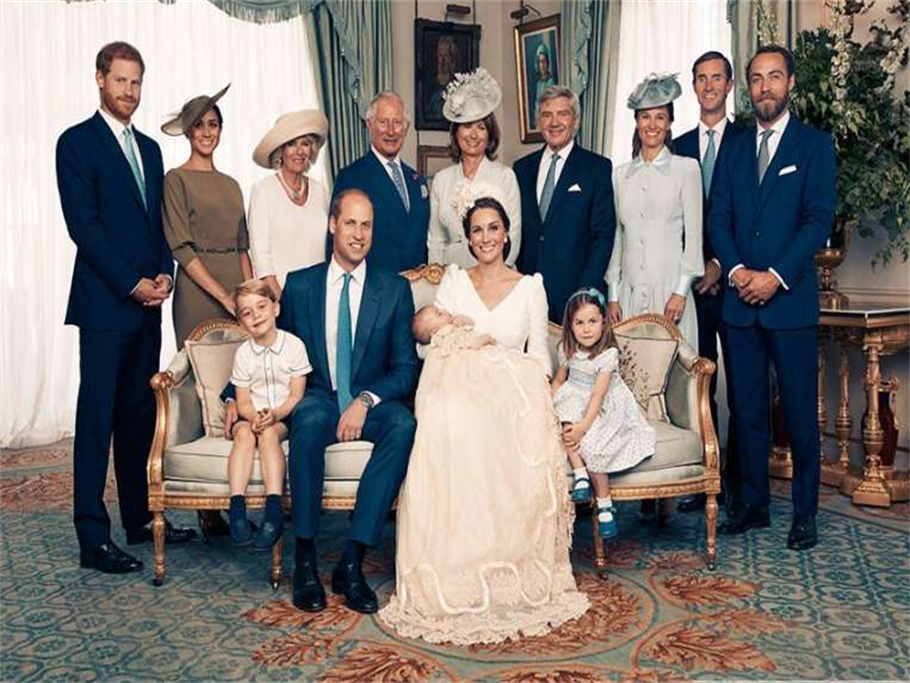 Bad breath is not something that anyone would be expecting from a royal family member as it is not the problem that only commoners face but also the royals. The Duchess, Camilla of the royal family has confirmed finally that the long-running rumor is not just a rumor but the truth is that the royals do not welcome garlic in any of their events.

On an occasion when Duchess Camilla was asked if there was something she would not want at all to see being served at a royal reception, she straightforwardly replied, ‘Garlic is a big no-no’ for the royals.

When the couple, Prince Charles and Duchess Camilla were invited in one of the episodes of MasterChef Australia to score the food prepared by the contestants, one of the judges named Gary Mehigan asked the Duchess, “So garlic is a no-no? Because you’re talking, chatting?”  and the Duchess confirmed it by answering it with a straight yes and said, ‘Yes, exactly. So, you always have to lay off the garlic.’

She also confessed that garlic is not the only food banned for the royals but also the onions along with most of the starchy foods are banned as these foods impose a higher level of risk of food poisoning.

On the same reality cooking show, the Duchess, Camilla also revealed that for her to bring a big smile on the face of her husband, Prince Charles is to serve him ‘anything with eggs’, local cheese and vegetables. She furthermore elaborated that, ‘he is a huge cheese fan’ and ‘anything to do with cheese’.

Although the duchess, Camilla was kind enough and told many unknown things about the food taste and some of the likes and dislikes of the royals but Prince of Wales, Charles, on the other hand, was reported not to have tasted any of the food items and it had been very difficult to take out any sort of reaction out of him which caused the public to become upset about this and post their complaints on Twitter.