Google has finally launched Morse Code for iPhone to make more convenient for the People with disabilities. 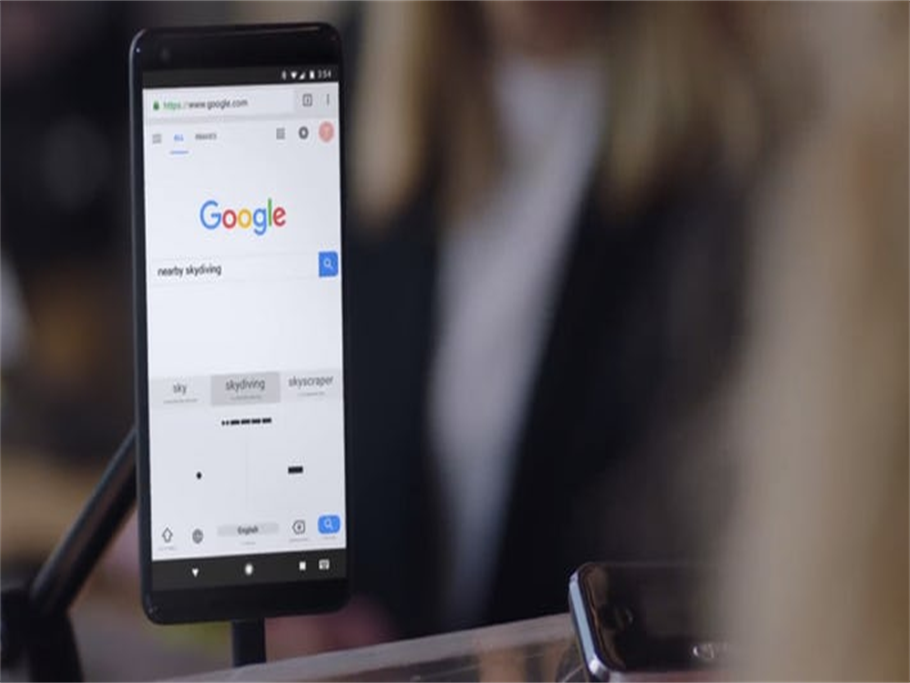 Google announced that it is bringing Morse code technology for the iPhone Users via GBoard for iOS. Currently it is available for the Android version of Gboard, now in release for iOS, Apple has announced about that it’s in with a lot of new improvements in technology.

”Tania Finlayson  Morse code developer” started collaborating with Google team to develop Morse code in GBoard so the those with disabilities can use their devices.

Morse Code Technology was an old technology used for communication before telephone and internet. It is based on and dashes(-) and dots(.). The Developers have put their full efforts for develop such a software. It will suggest words to the user related to codes in dash and dot format.


This technology is not available for every user of IOS yet but from now the iOS user with disabilities can the utilize this technology for better use. The giant search engine (Google) Said on Thursday Now the Gboard with Morse code is available for the Apple User. To learn the use of Morse Gboard developer has developed a game for the Android, IOS and desktop users, which will help the user to understand the Morse codes.

Google is continuously working for the betterment of technology to make its use easier for everyone, and this is continuity of their vision of making world better.