Greyhound Canada is Signing Off from these Provinces! 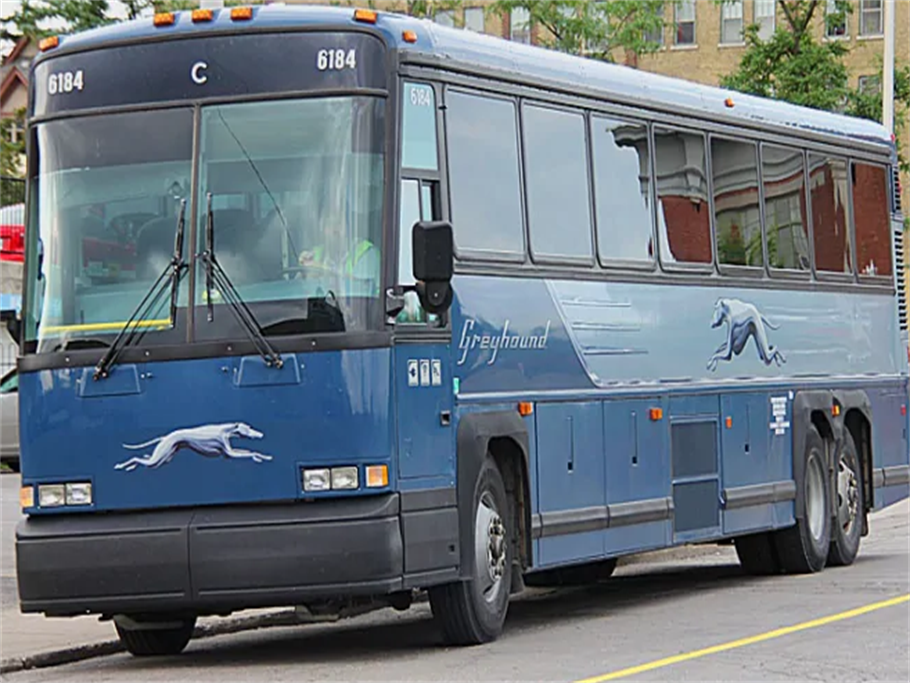 Greyhound Canada is stopping its long route, great transport service. The authorities said that they will only facilitate the one route service in BC and soon they will be signing off from Alberta, Saskatchewan, and Manitoba by canceling all bus and cargo services.

Greyhound has already decided the date from which it will implement this decision and it is from 31st October 2018. It is because of “challenging transportation environment that is characterized by declining ridership in rural communities,” said Greyhound in a statement.

The company used a term “increased competition” for their transportation services in national and inter-regional levels.

“It is with a heavy heart that we announce these service impacts for the end of October. We understand that these route changes are difficult for our customers,” said Stuart Kendrick, Senior Vice President, Greyhound Canada.

Kendrick feels like they are facing the problem of less number of passengers and stated that Greyhound Canada ridership declined by 41% since 2010 throughout the country.

“Simply put, we can no longer operate unsuitable routes.”

In BC, route from Vancouver to Seattle is stable while the following routes will be canceled.

Alberta is having the worst kind of action as all services there will be canceled.

Ontario and Quebec are more blessed as there will be no cancellation.