Hailey Baldwin is ecstatic to be engaged to the love of her life Justin Bieber and she’s convinced that Selena Gomez will never truly find someone like him again. 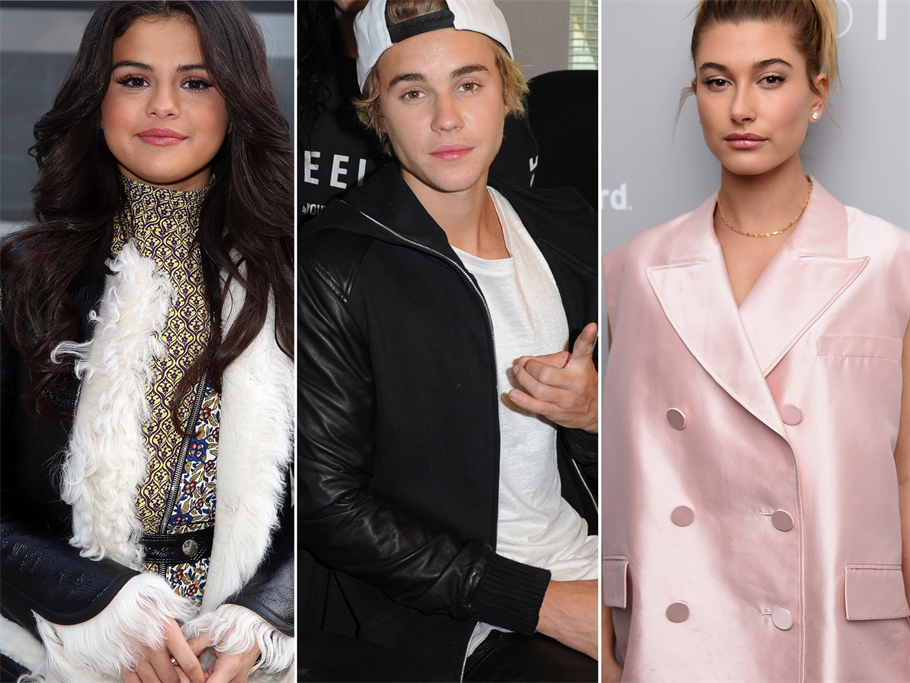 Hailey Baldwin, 21, is in pure happiness since she got engaged to Justin Bieber, 24, but she understands the love his ex Selena Gomez, 26, had with him and she doesn’t expect her to get over him anytime soon. “Hailey feels bad that Selena will probably never fully get over Justin, nor should she, because he is the most amazing man ever,” a source close to Hailey said   “Hailey loves Justin because he is sexy, talented, rich, successful, world famous and the hottest, most handsome guy ever. With all that going for Justin, Hailey feels like the luckiest girl in the world. Hailey also sympathize for Selena because it must be impossible for her, or anyone who has ever dated Justin, to ever forget him or stop missing him. There is only one Justin in the world, and Hailey is convinced Selena will never be able to replace, or get over him, no matter how hard she tries.”

Hailey may be right since Justin and Selena has a long history together but still, the former partner of Justin seems to be trying to live her best single life lately. Between hanging out with friends and making new music, she’s been getting by with a smile on her face! It can’t be easy to watch someone she’s had a very public on and off relationship for years get happily engaged to someone else but we laud her for keeping busy and doing her thing.

Hailey and Justin haven’t announced any wedding date yet but they’ve been seen out and about expressing major PDA on numerous occasions so we think it’s safe to say everything seems to be going well with the engagement. The blonde beauty recently showed off her massive diamond ring on the cover of Vogue Mexico and it’s truly notable! We can’t wait to see what kind of wedding these two have in store!