Here Is How You Can Explore Toronto In Only 24 Hours! 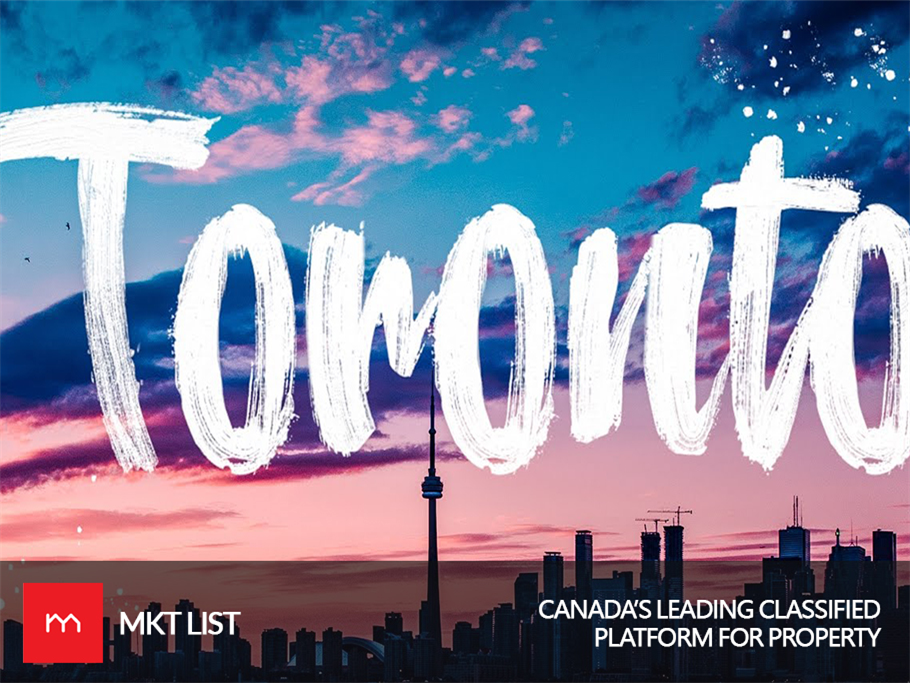 Toronto is the capital city of the province Ontario. It connects with the Golden Horseshoe southerly and with the Lake Ontario towards the northern side. It is the largest city in Canada as it is assayed that about 2,731,571 of the total residents belong to Toronto for the year 2016. It is also the fourth largest city in entire North America. It provides 8,000 restaurants and many recreational areas to be delighted to see. It is considered the highly populous city of Canada with 2.8 million people in Toronto and 5.5 million people occupying GTA. Toronto is a global city having importance in every sector such as business, arts & culture, literature, real estate making it number three on the list as a cosmopolitan city.

With such vast and exclusive features of the city, it would be impossible to explore the city in just 24 hours. The number of attractions is many that it is beyond the bounds of possibility to pen them down on a single sheet of paper. However, if you get a luck by chance for a one day trip to Toronto, don’t waste it. Perhaps, you would be downhearted but don’t dissipate it in your gloomy mood as chances never come again and again. As a matter of fineness in your tour, I have summed up a few must-experience things when you get 24 hours in Toronto. A person who doesn’t like walking is a dull and boring to me. When you wake up from your peaceful sleep in the comfortable hotel room, wash off all the tiredness and have a perfect breakfast. After that, pack little belongings of yours in a bag pack and start walking across the city’s downtown core. Make sure you don’t pack a mass of things, otherwise you will feel exhausted and could push you to sit on a desk throughout the time. During the course of walking, a number of recreational sites like Yonge and Dundas Square, Nathan Phillips Square, Old and New City Hall etc. will appear providing you with the best entertainment and pleasure. These all sites are located in a short distance from each other so you won’t feel tired by just walking towards these. (I hope the weather remains pleasant throughout the time.) When you march towards the south direction, near the Lake, CN Tower appears in the Front Street West. Take stairs up on the tower top and have a scenic and mighty view of the Lake Ontario and major towers and building around it in just a glimpse of sight. The tower has many delicious restaurants which mean there is also a solution to your hunger. The most important part of CN Tower is the Edge-walk which is on the top number as World’s highest hands-free external walking on a tower/building. Doesn’t it feel thrilling and exciting? It’s a must-do on the CN Tower or else you will be left with a big sigh and regret. The choice is yours! After you are done with edge-walking on the CN Tower, refresh yourself by taking a deep breath of happiness because you have done the bravest task. Then, move towards North America’s busiest mall, yes, I am talking about Toronto Eaton Centre. Here you can enjoy window shopping as it has more than 250 stores including many souvenir shops (No compulsion for only window shopping, you can buy anything you want to). When you become tired of window shopping, revive yourself with a lunch at Urban Eatery on the ground floor. This food court contains 24 restaurants with 900 seats. It was a massive renewal project of Eaton Centre estimating around $120 million a few years before. It has now become a suit for many people for a lunch break including shoppers, mall-walkers, local business, and government servants. Kensington Market’s Urban Herbivore and Fast Fresh should be on the top list for your food-vibes. Toronto is known as a multicultural city with its distinct features and different localities and areas for a complete package of tourism filled with fun and entertainment. When you are done enjoying at the Eaton Centre, start walking towards the north. There you find Bloor Street. From the west of Bloor Street, Yorkville, areas of the University of Toronto, the Annex, and Koreatown appear. When you move a little farther, Chinatown and Kensington Market come into view. All these places are neighbors to each other. You can do shopping and stroll around both through the streets. If you aren’t feeling low, you can take another walk from any of the places mentioned above or a subway is also available for the lazy ones. But if you want an ultimate best experience in the Toronto city, have a ride on streetcars to the city’s posher area so far; King Street West. This street contains many famous restaurants and bars that remain open till the late AM at night. For your hunger’s complete package, try first at Burger’s Priest on Adelaide or the semi-casual IL Fornello. When you wake up in the morning next day, the sun seems to shine with the same pace and light. But you feel a little gloomy because goodbyes always are the saddest part of any traveling. Pack your things up and before leaving for airport or train station, make your stomach full of delicious Canadian brunch. Take out time at the Queen Street West as it is a really famous area for Canadian brunch. Some of the mouth-watering breakfasts you can enjoy at restaurants like The Drake or Café Neon in the street.

There are just a few featured things, Toronto has many other things too to bless you with the best tour time. But for a short one day trip to Toronto, these are the topmost things to enjoy before anything else. Happy 24-hours!