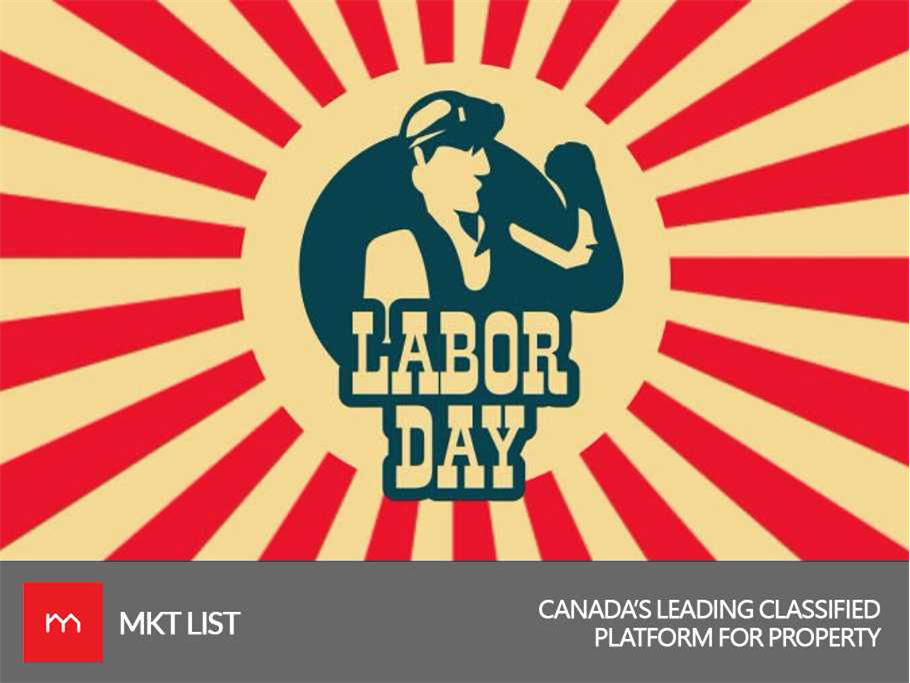 World has become globalized. Throughout the history of the world, there always have been different occasions celebrated with full of jollity. For instance, on May Day people wholeheartedly greeted the spring season in the Northern Hemisphere. At the beginning of the 19th century, May day started referred to as labor day on which the efforts and hard work of labors gets highlighted.

People of the British Isles who belong to the same culture and tradition remarked the 1st May as the most significant day. Beltane festival was also held on the same day. Many rituals were performed on this day and special born fire was arranged on this day. When British Isles was in control of Romans, the Romans bring their own festivities held between 20th April to 2nd May known as Floralia and it was later amalgamated with Beltane festival.

Maypole dance is associated with 1st May. Its origin is rooted to the ancient dark medieval ages but it is celebrated as a main festival in many areas. People of the village hold the ribbon that is attached to the pole and then move in a circle around the pole. Archivist hold an opinion that maypole dance is the part of fertility ritual. American did not celebrate maypole dance and Puritans were the un-follower of 1st May celebration. In the middle of 19th and 20th century, a new festival observed on 1st May knows as Basket day in which friends and family distribute chocolate, flowers to their fellows.

The federation of organized trade and labor union arranged a conference at Chicago in 1884 in order to raise the voice against the labor and fight for their rights because at the middle of 19th century many labors forced to work in long hours. The FOLTU made a point that labor union work eight hours a day. The America’s largest group organization announced the workers to strike and the workers joined hand and 100,000 workers were on strike. 300,000 workers left their job.

The peaceful protest took the shape of dispute. Police and workers fight at McCormick Reaper Work. On the very next day, workers protest for their injured fellows. People arrived at the spot to get control over the people. But a person among a crowd of works threw a bomb on the officers and many deaths were reported. The Haymarket incident spread a terror among the people. The seven of the criminals who found guilty were sentenced to death, and the eight was kept in prison for 15 years. Many of the criminals were hanged and one among them committed suicide. This was the shocking incident for the world, labor parties honored the Haymarket martyrs in 1890.

Labor Day is celebrated among many parts of the world including 66 countries. But it is hardly celebrated in USA. Pullman Strike celebrate Labor Day on 1st Monday of September and after 1958, Dwight renamed the May Day as law Day.