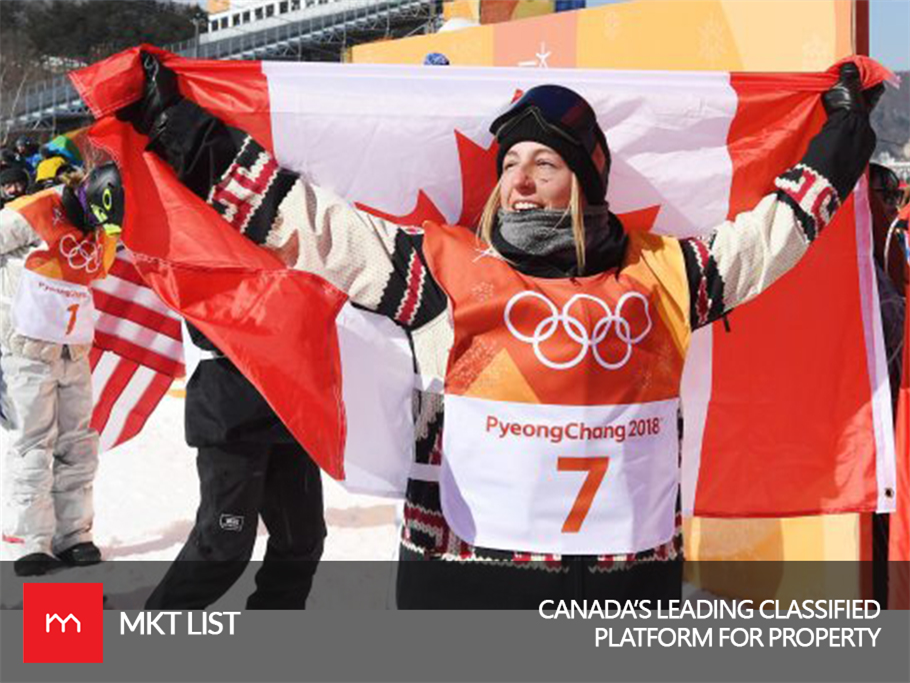 Canada isn’t coming slow when it comes to Olympics. But this time it’s a woman who received a silver medal in winter PyeongChang. Laurie Blouin, a fantastic snowboarder shows off her slopestyle in a pretty womanly way.
Poor weather conditions halted the competition infusing more pressure and she earned a score of 49.16 in the first round, it wasn’t enough to win, and she had to struggle more in the next round.
And of course, she did it! She is a champ! American Jamie Anderson won gold (83.00), while Enni Rukajarvi (75.38) took bronze. The 21-year-old from Stoneham, Quebec scored 76.33 in her second run. Blouin’s medal is the third award while Max Parrot and Mark McMorris earning silver and bronze respectively.
Blouin was admitted in the hospital three days ago because of an accident she faced when her snowboard got stuck but it seems she is fine enough, she recently posted a picture on Instagram thanking her fans that she is now feeling well. The 21-year-old from Stoneham, Quebec scored 76.33 in her second run. Canada stands very proud.
Subscribe our page MKTLIST to receive weekly blog newsletter.