Hotels in Vancouver sealed! Urgent notice filed but why?

Hotel Balmoral and Regent are shut down due to safety measures, the Vancouver officials then decides to acquire the hotels from the Sahota family 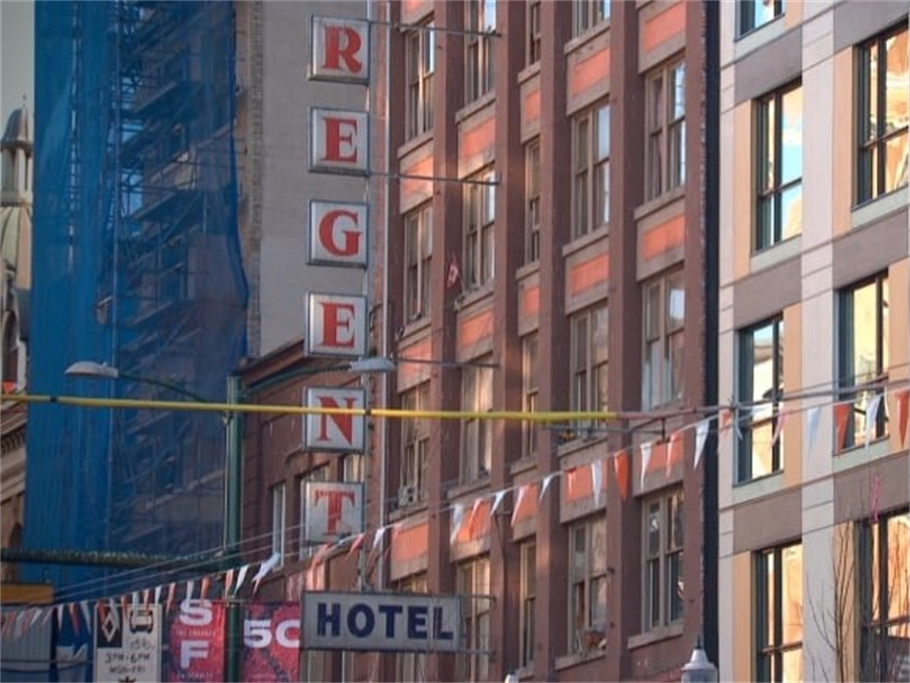 The first step taken by Vancouver officials was to take hold of two less popular slums- like hotels , located in the city’s down town east side and filling a notice of sealing both of them.

The family that owned the hotels has been the subject of perennial battle with the city however the city declared the hotels as unsafe, prior to its closing , hotel regent had more than 1000 bylaw safety and maintenance violation.

"Given this ongoing mismanagement and the critical shortage of housing for low-income residents in Vancouver, the city is now taking action to acquire direct ownership of the two properties for the purpose of providing housing in the Downtown Eastside," reads a city news release.

The owners of this hotel are the siblings of the Sahota family who have operated a lot of shabby buildings on the Downtown Eastside and around Vancouver for more than three decades.

The release says  "Despite years of enforcement efforts by the city and hundreds of bylaw violation charges presently before the courts, the owners have not made the basic investments necessary to maintain safety and an acceptable standard of living for tenants in these two buildings,".

The fear of the downfall because of structural decay caused by years of water damage led to the shutdown of hotel in June 2017.

Due to the safety concerns, the regent was regarded uninhabitable because of the subject of over 1000 bylaw violations of which 445 were considered as prosecution. Around more than 300 people living in hotels single had to be relocated.

The owners of the hotels did not bother to maintain the safety of the hotels and failed to manage the reputation for tenants to live in the building.

The Sahota’s did not respond when the city staff approached them with the offers to acquire both the buildings, so basically its unsure about how much time the expropriation process can take

Once the Sahota’s will be issued a notice, they will have 30 days to appeal apart from this the matter will be discussed with the city council and if approved, the hotels will be acquired within a year – long period agreement based on independent appraisal.