How Time Flies: Some Famous Cities Before and After Structural Advancement! 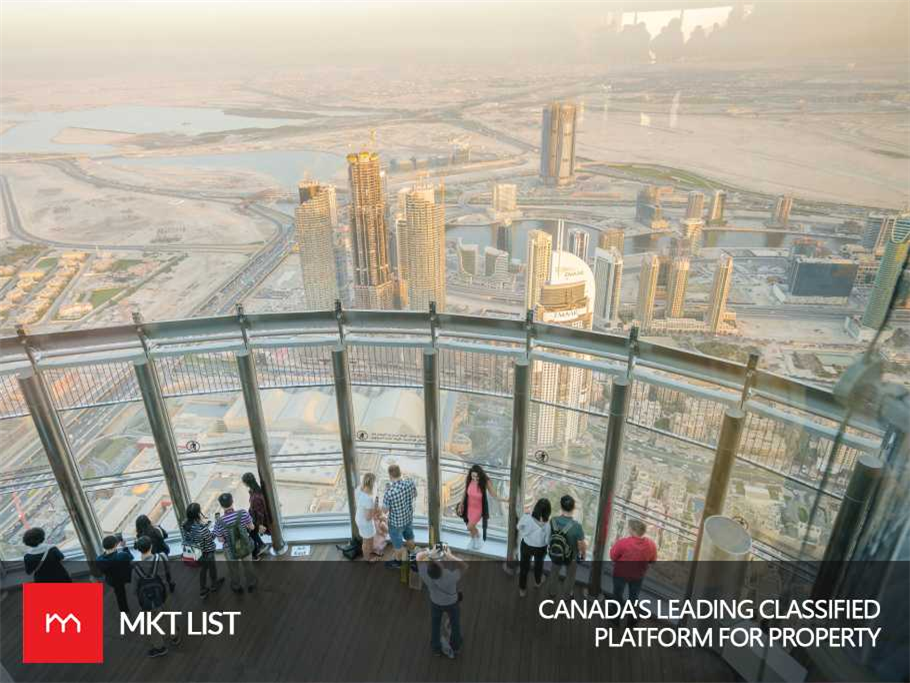 With each passing time, technology and civil structures are getting advanced. People are learning new things, making their mind vaster, to put everything down for the betterment of the world. Everything changes with a very small period of time, and when it comes to 100 years, just think what would be the outcome. With a gap of a few years, many famous cities of the world have got an extreme change. Here are the pictures of these cities, before and after the structural and technological advancement. 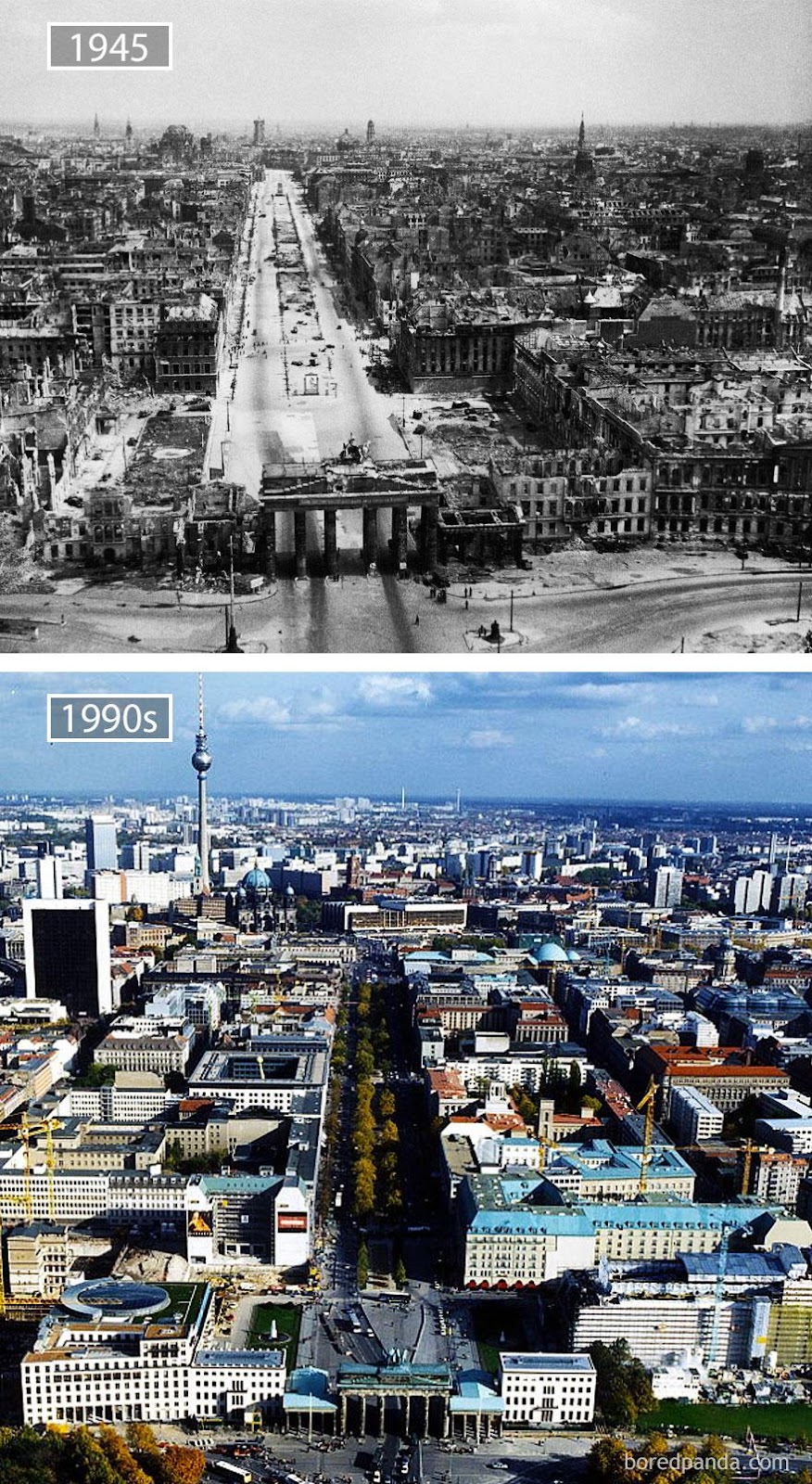 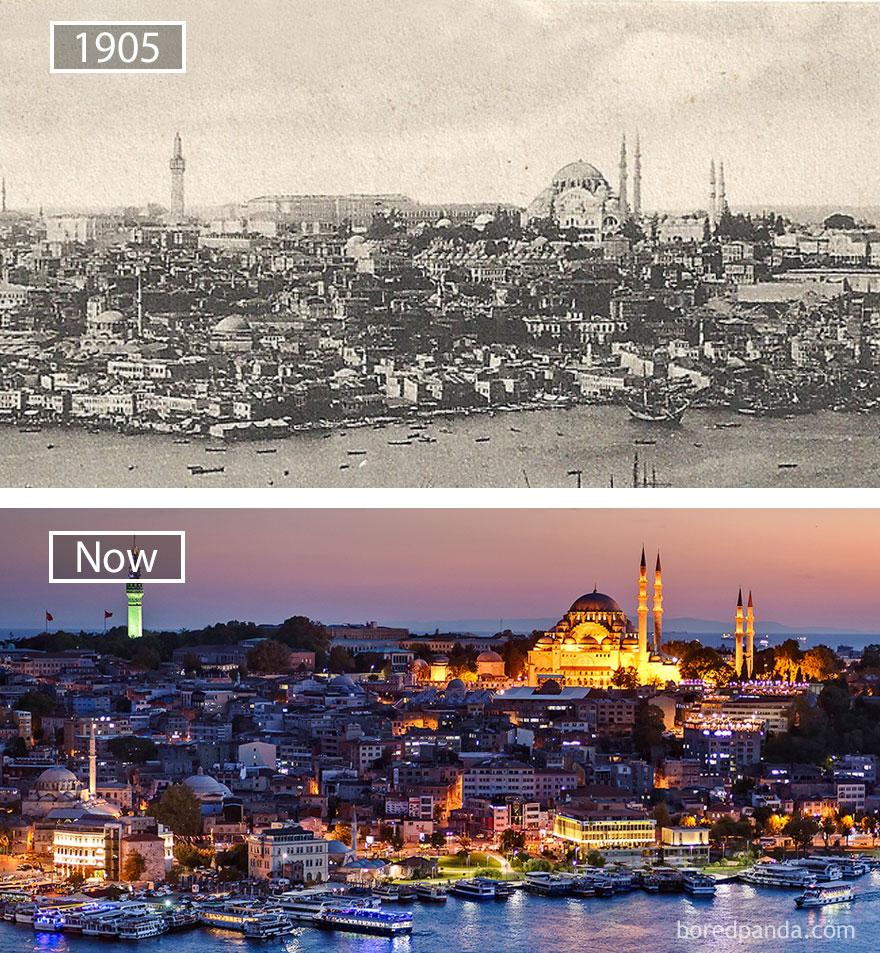 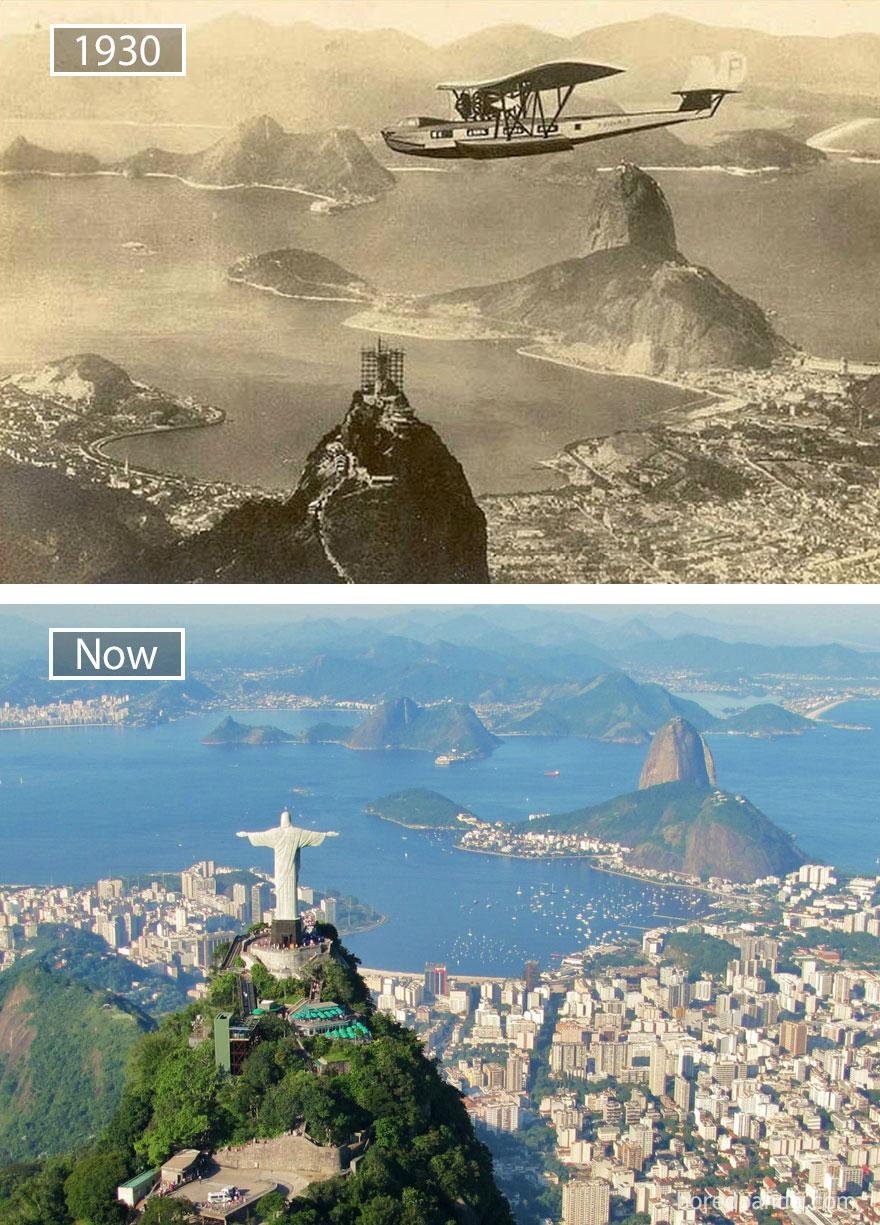 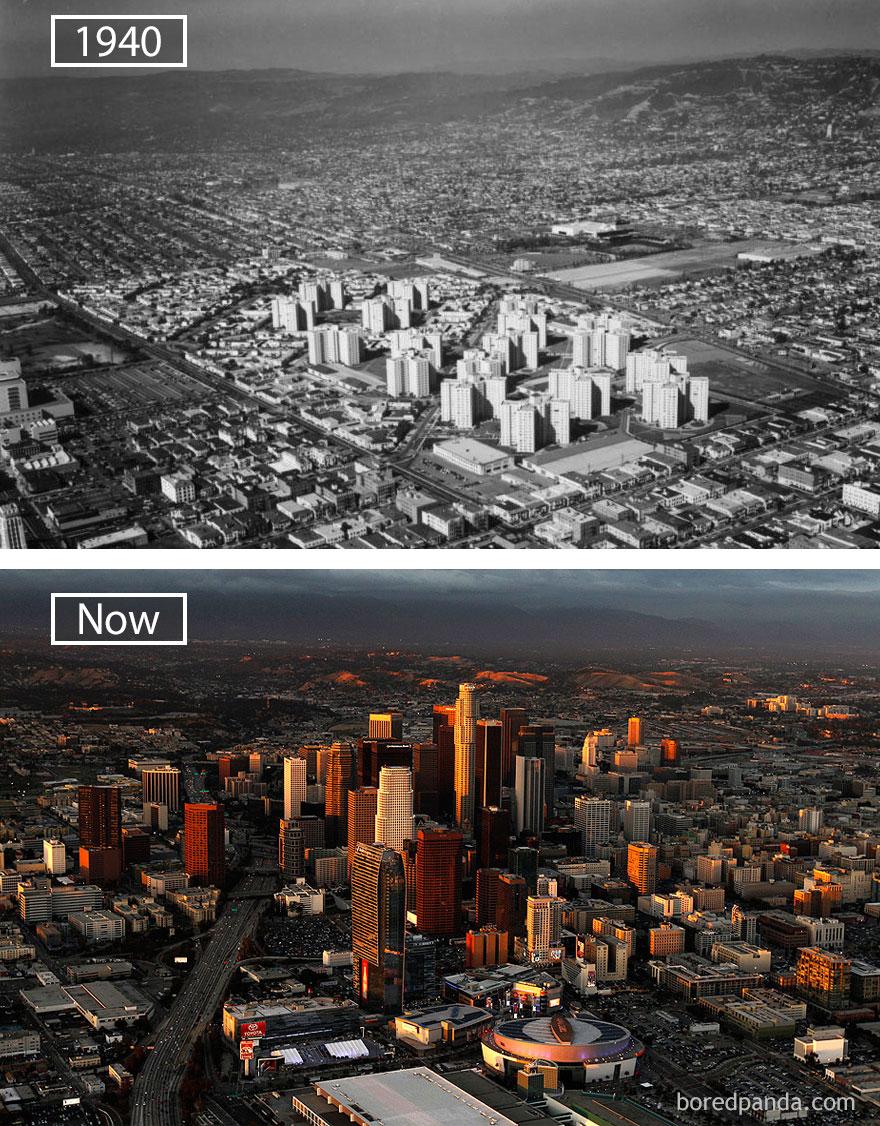 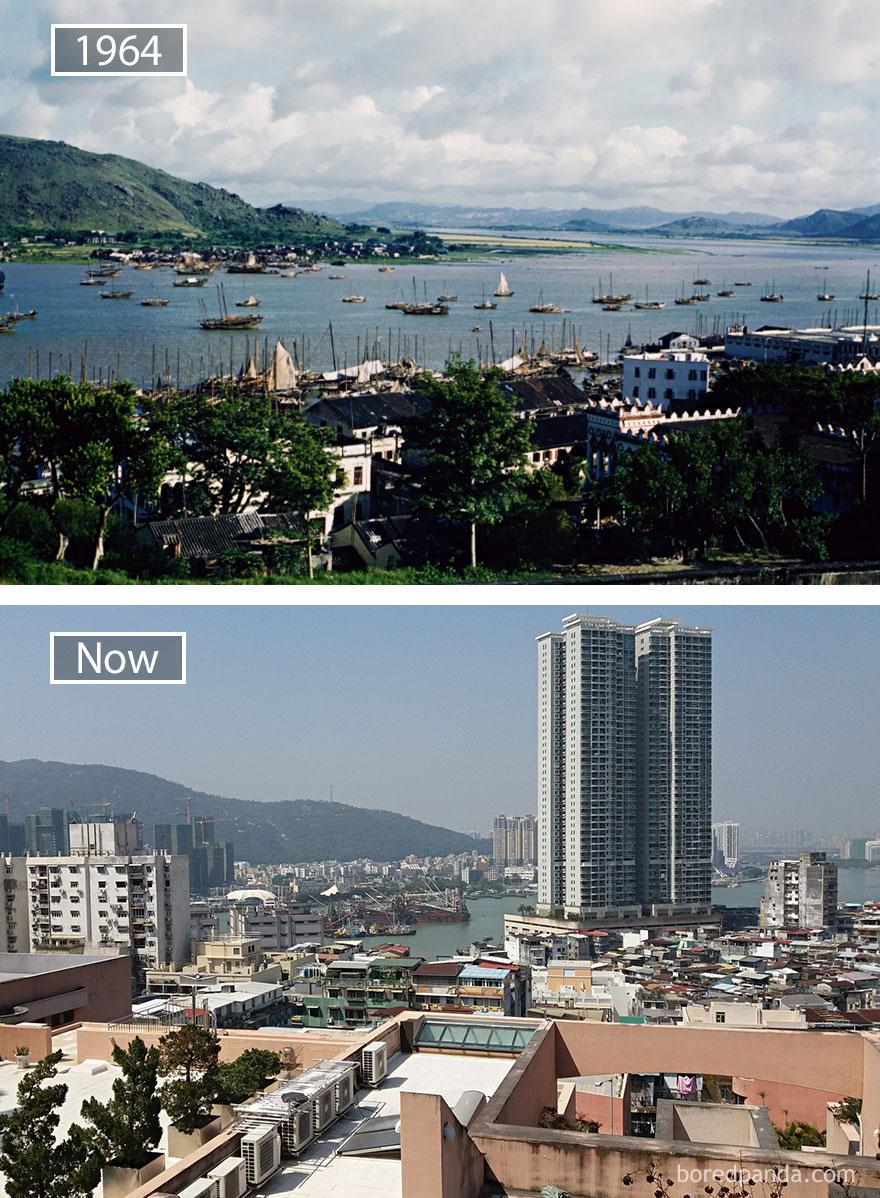 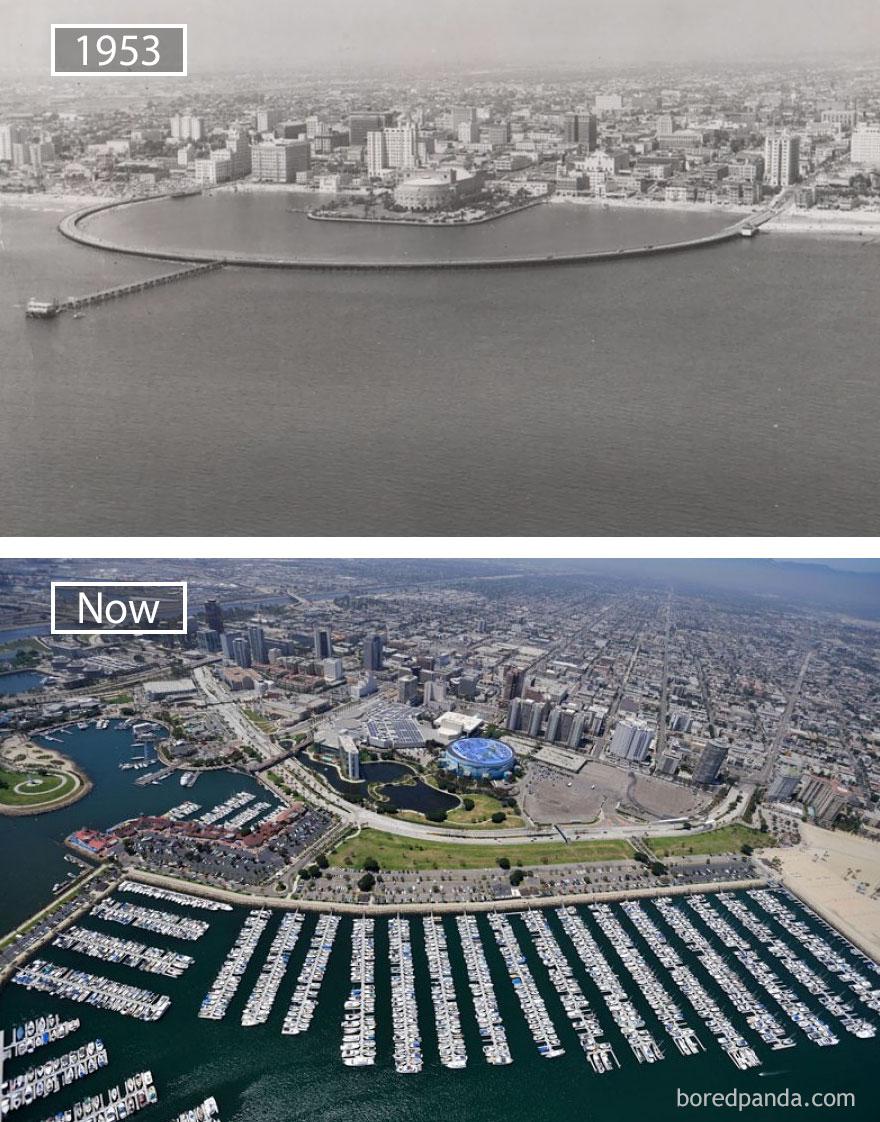 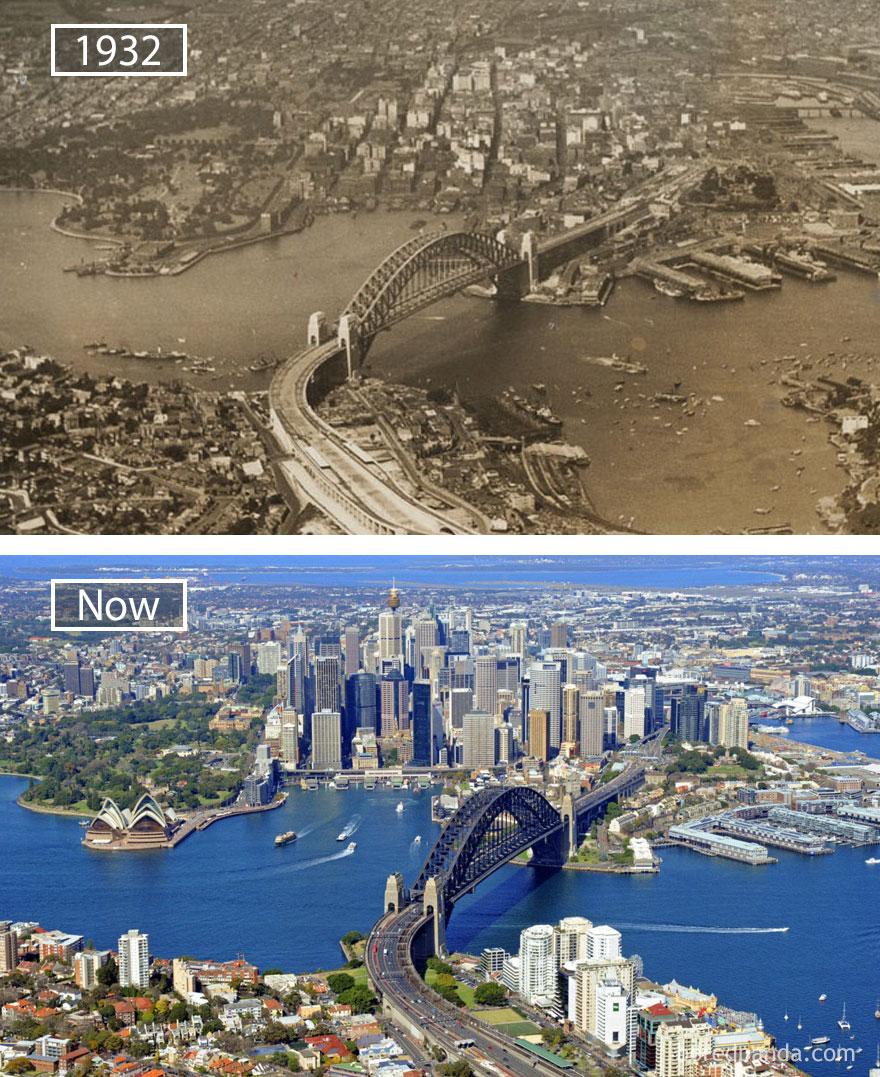 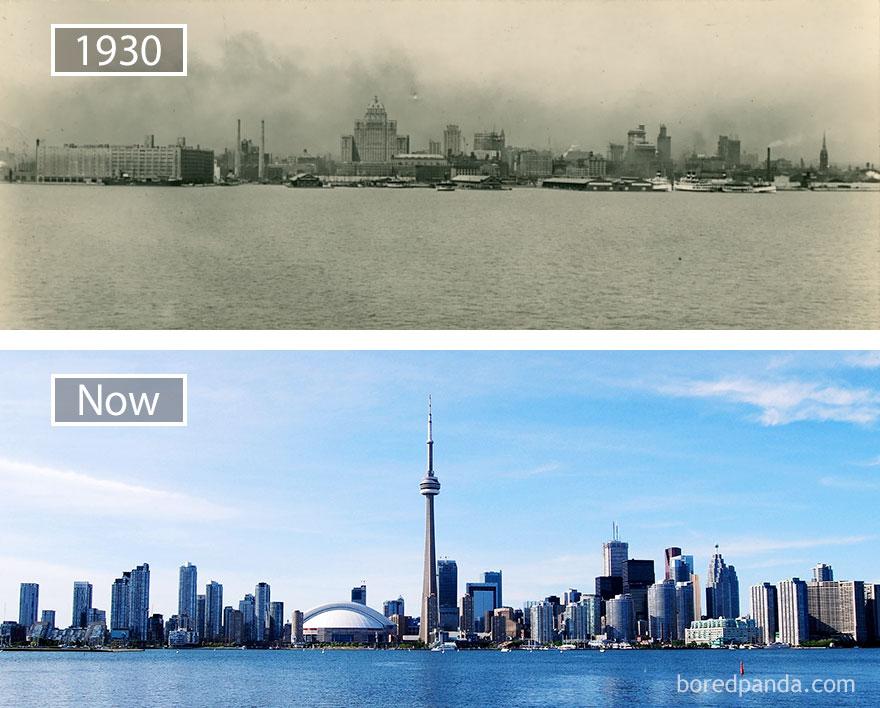 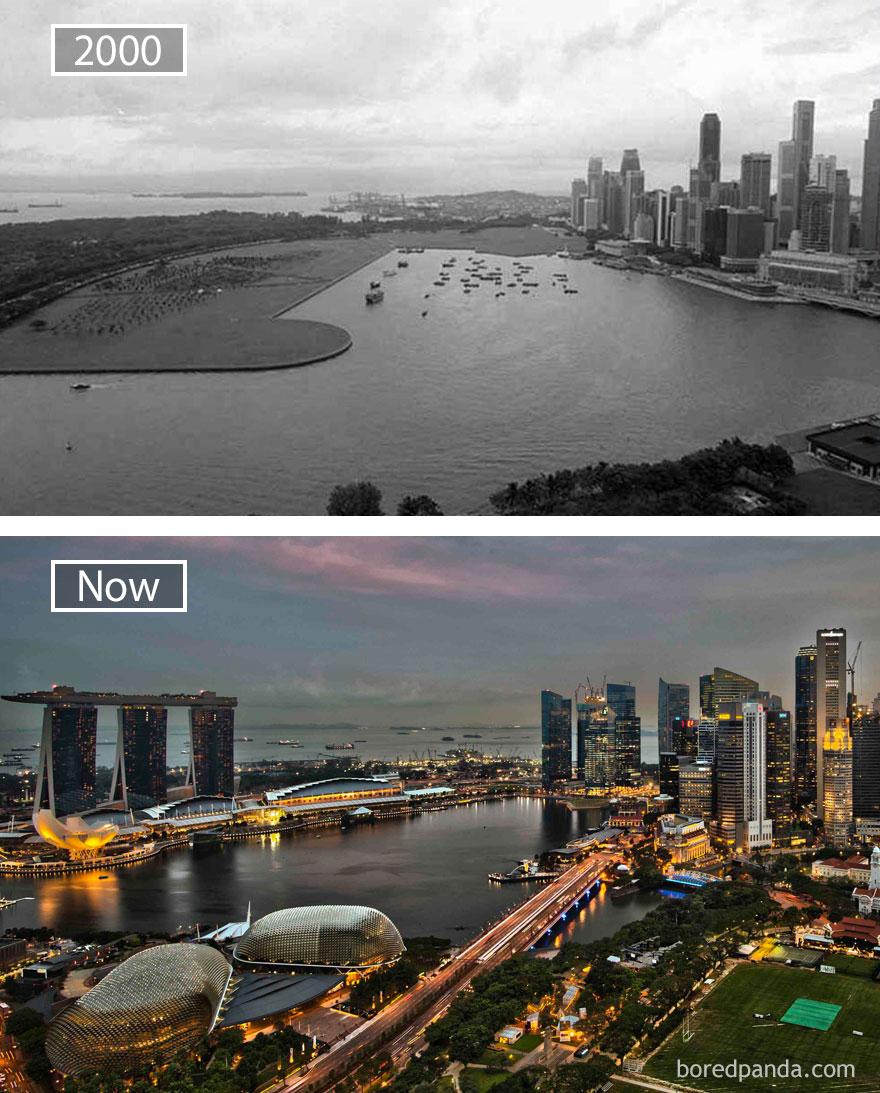 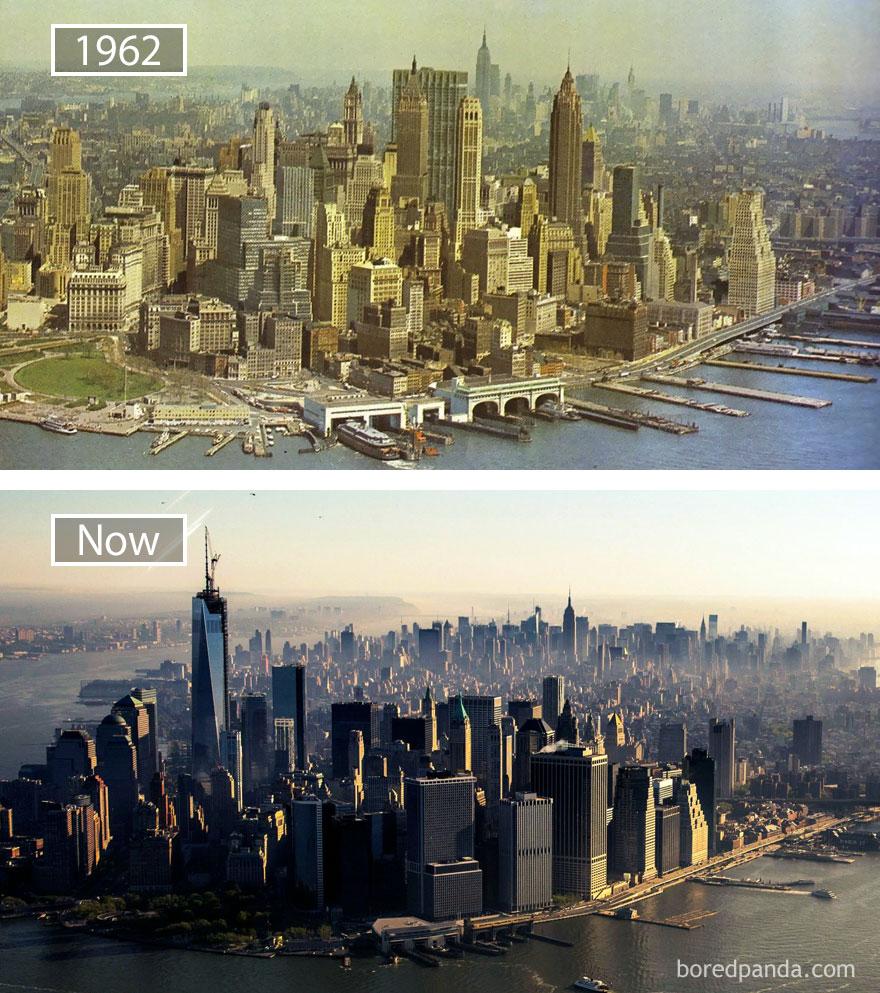 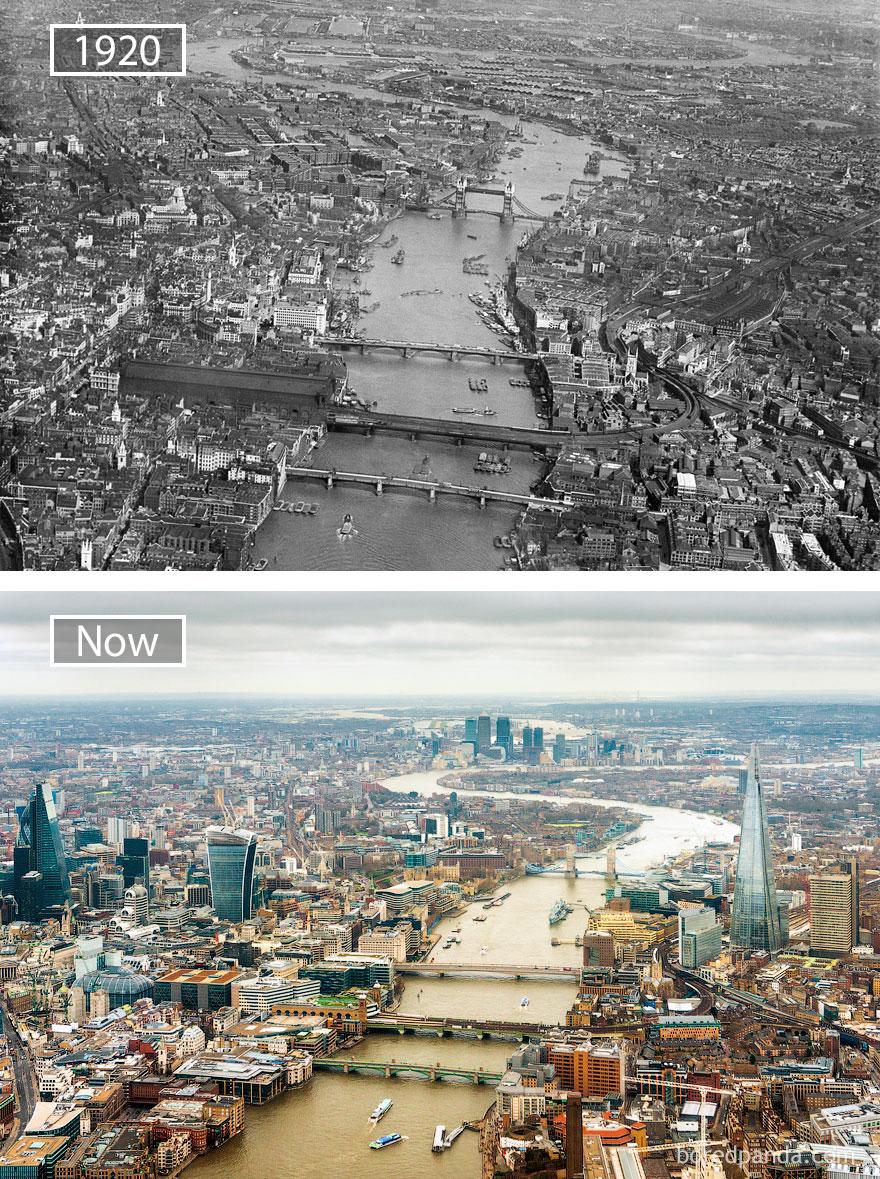 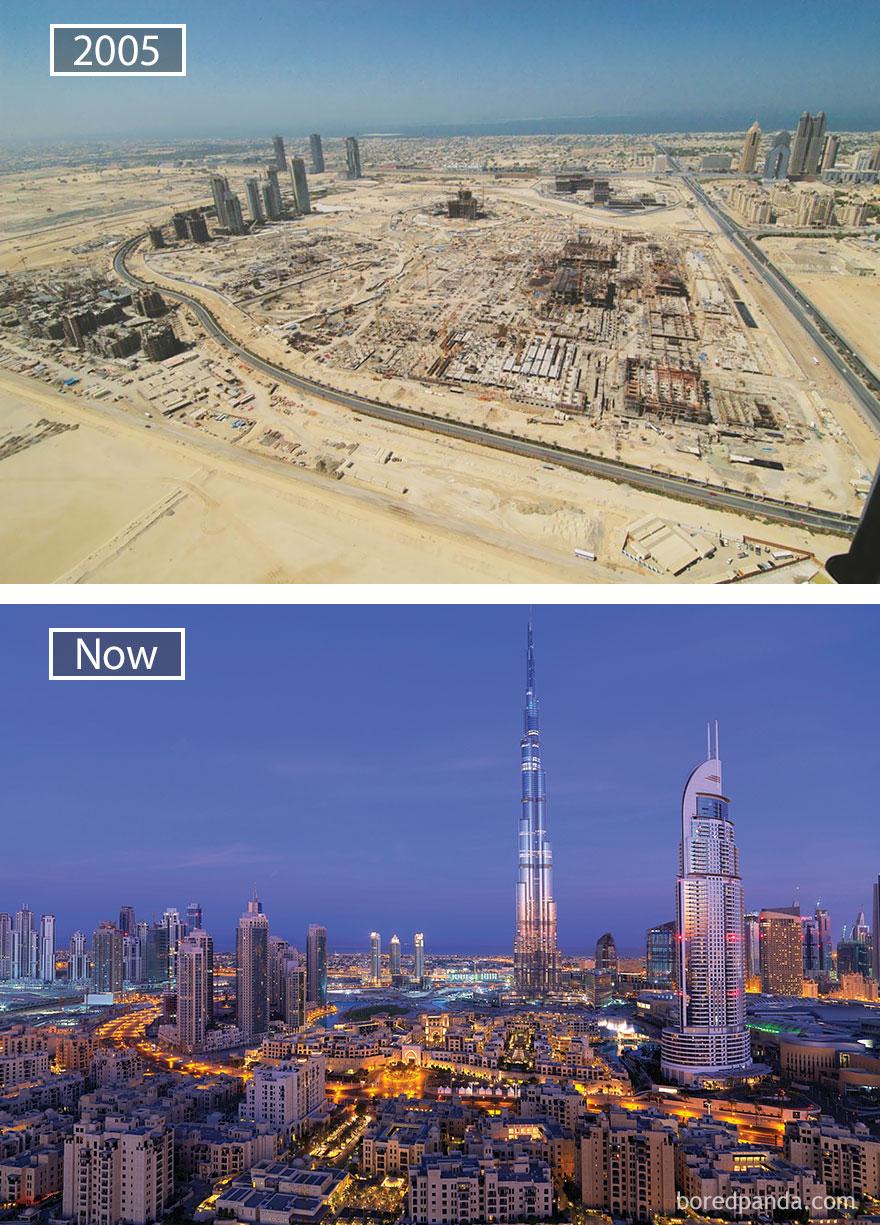 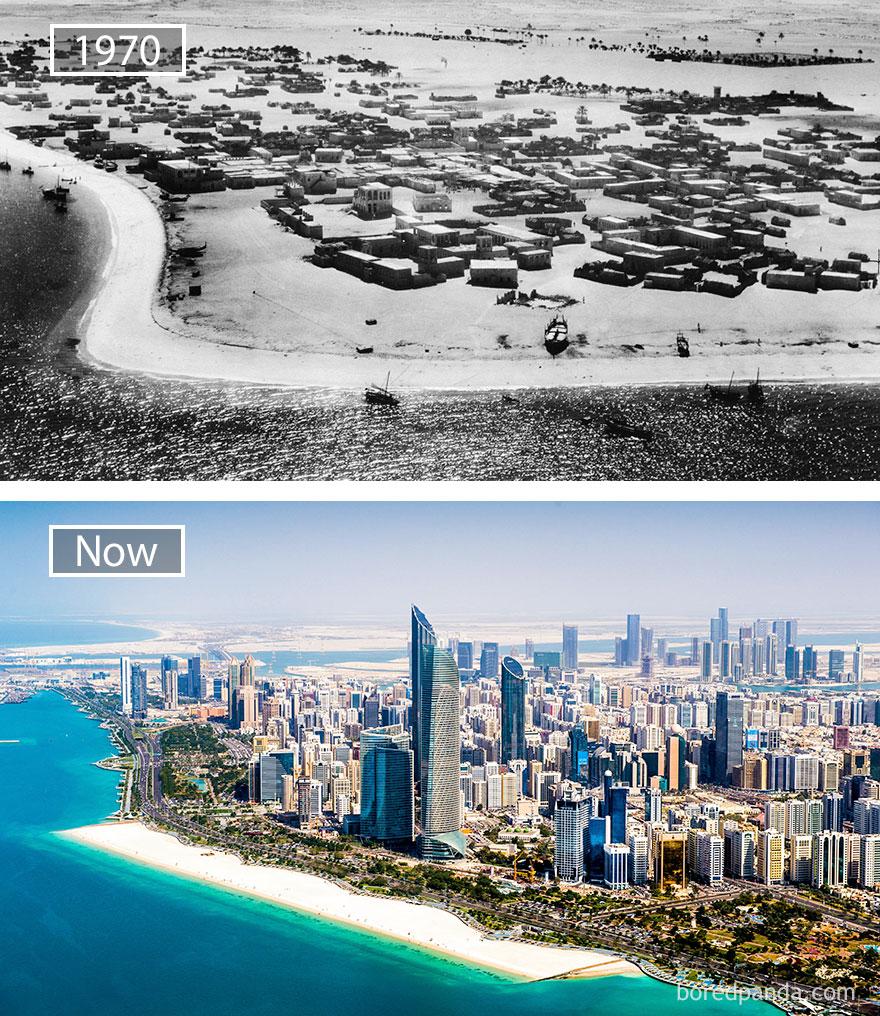 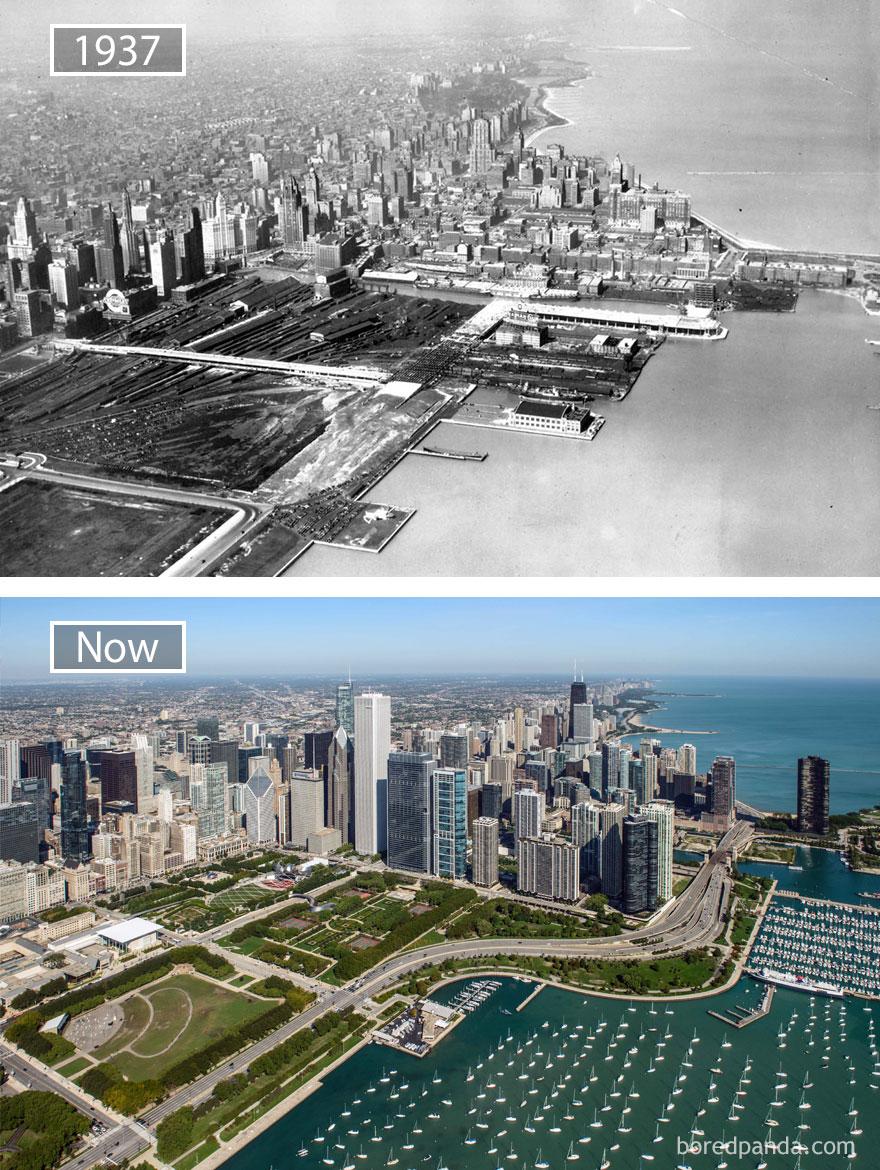 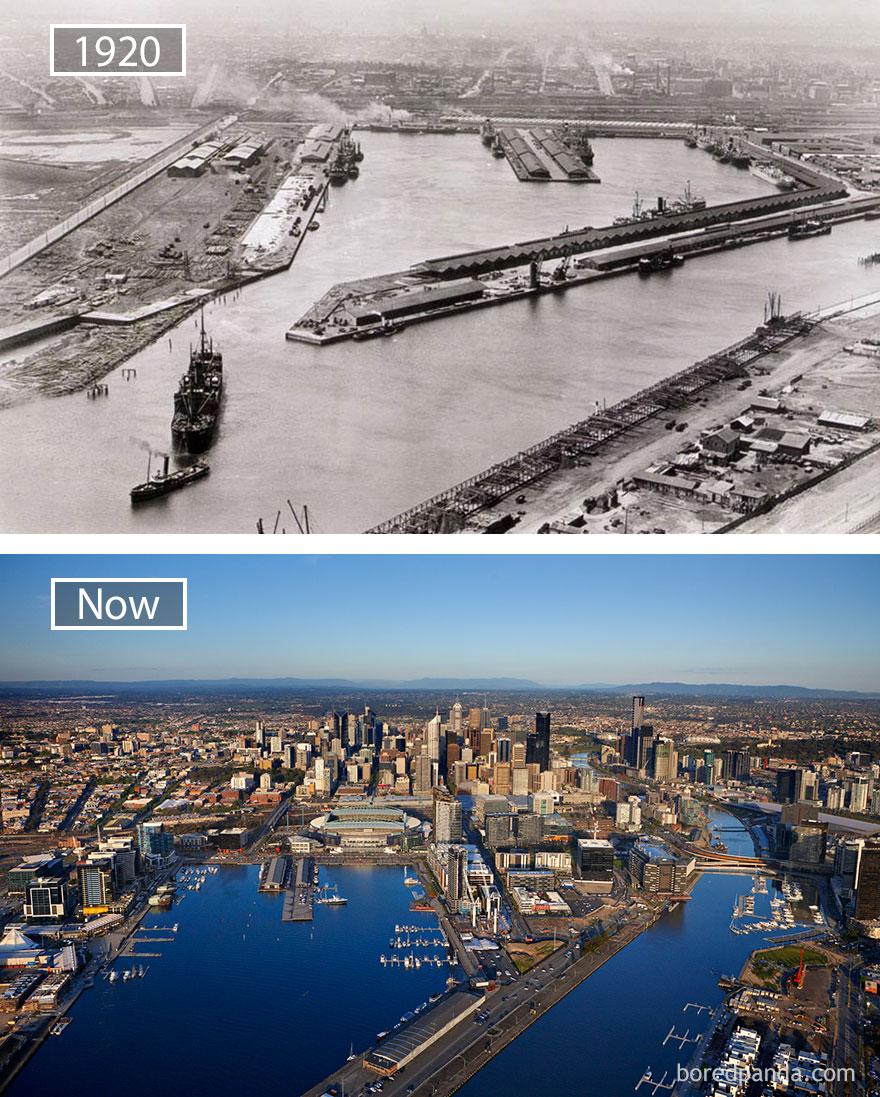 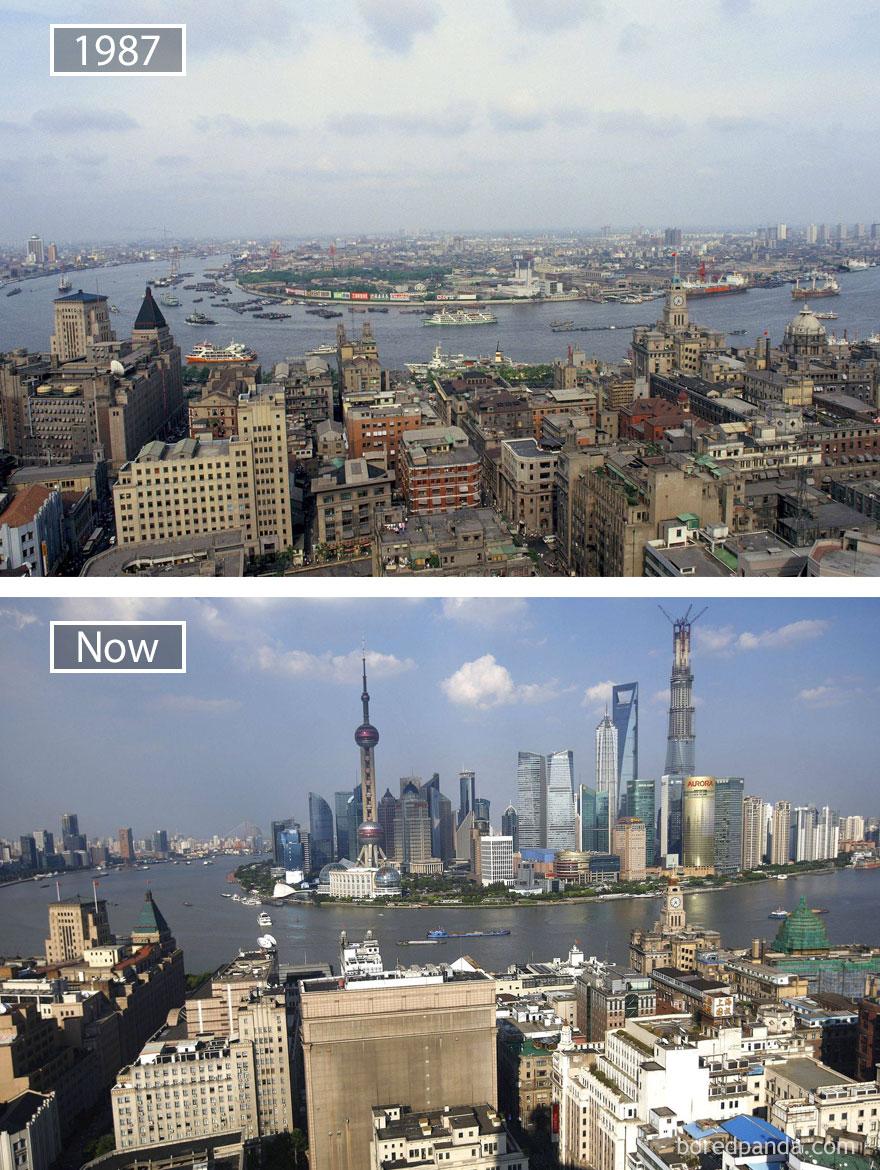 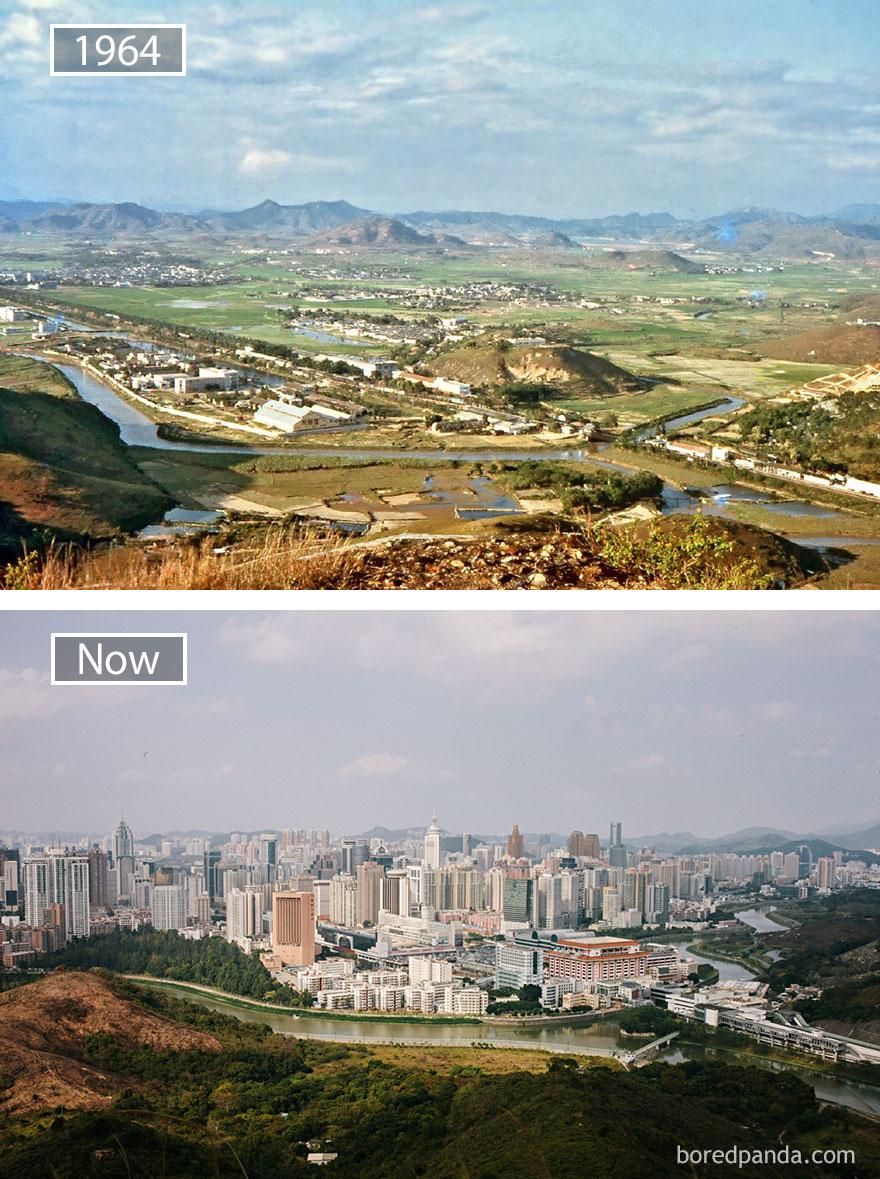 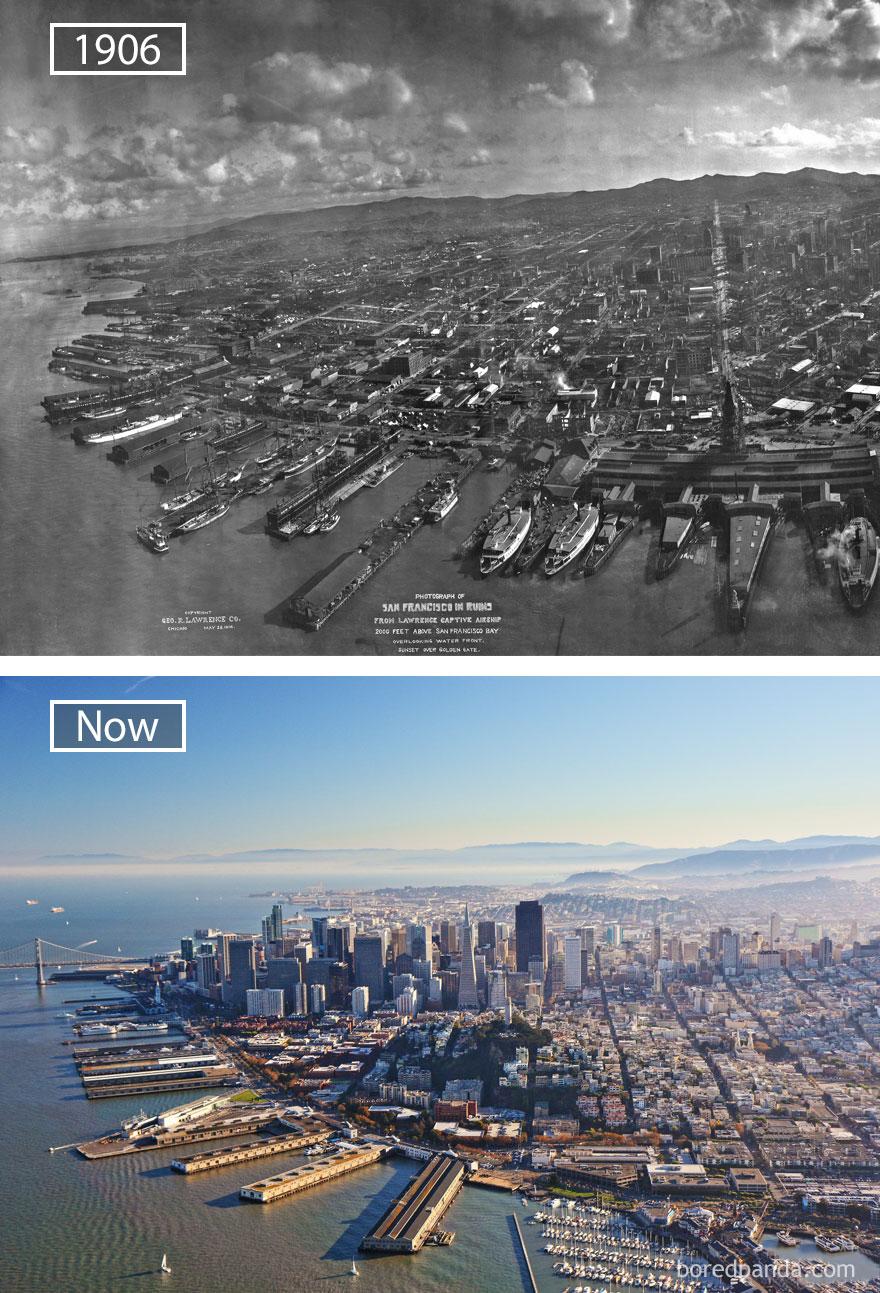 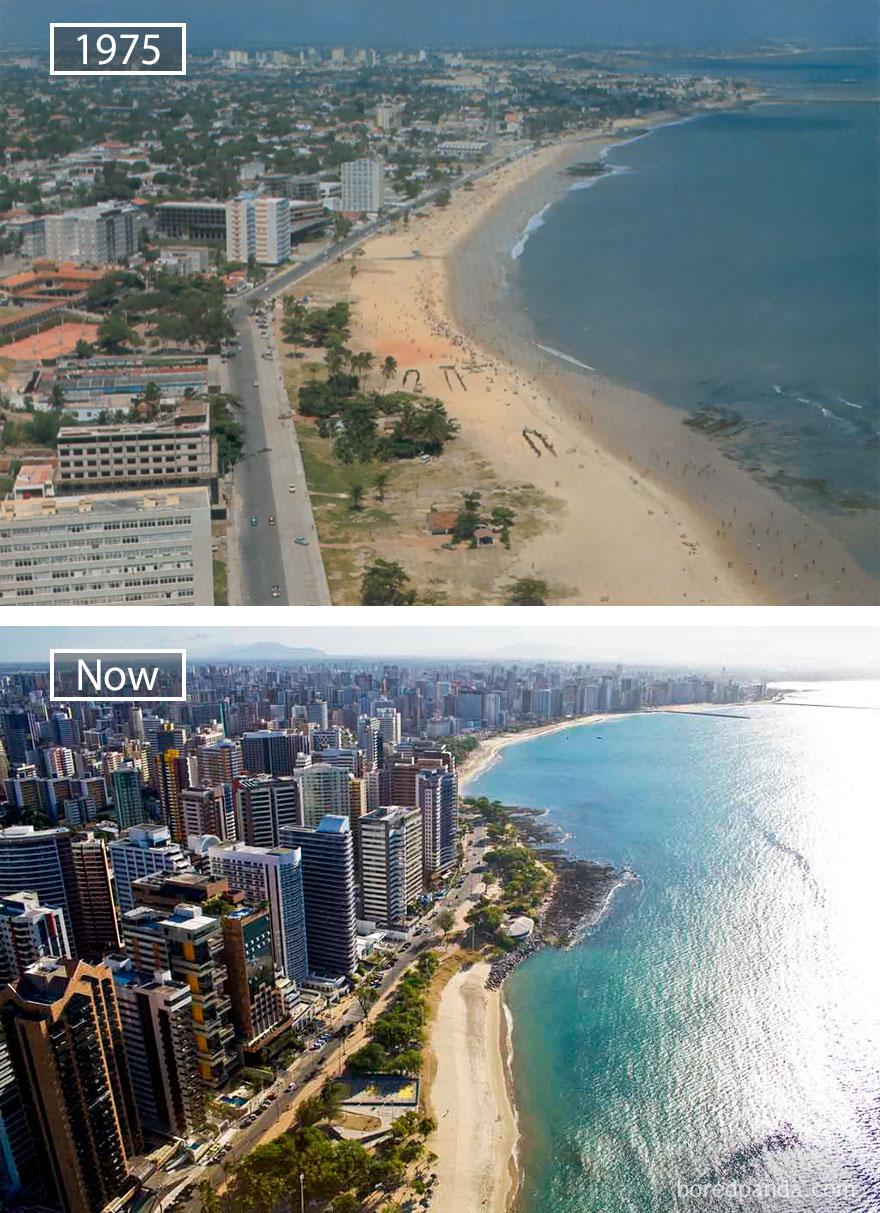 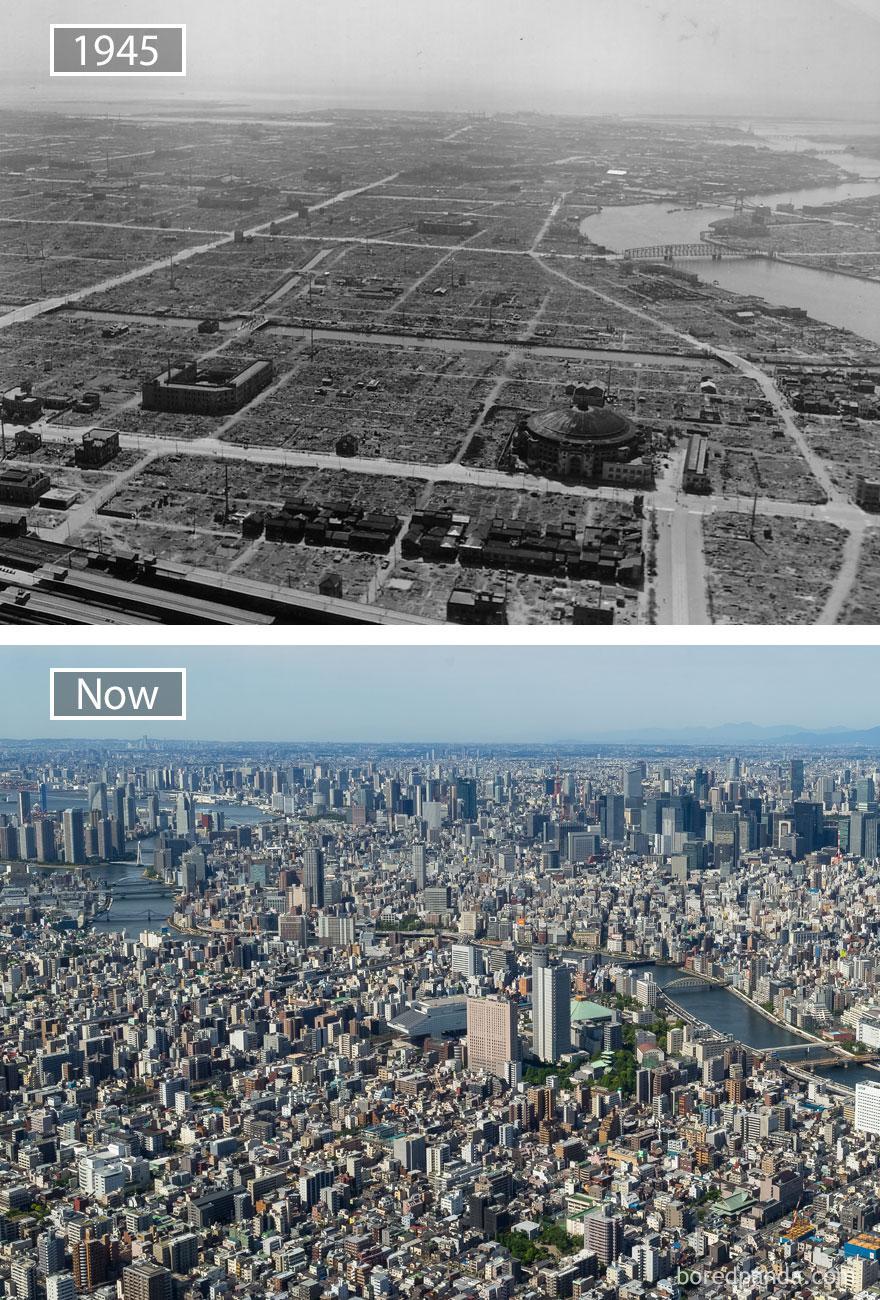 Keep in touch with us via MKTLIST.