Inflation in Canada’s Cost of Living at the Highest Rate in More than Six Years!

The statistics Canada talks about the abrupt increase in the cost of living. 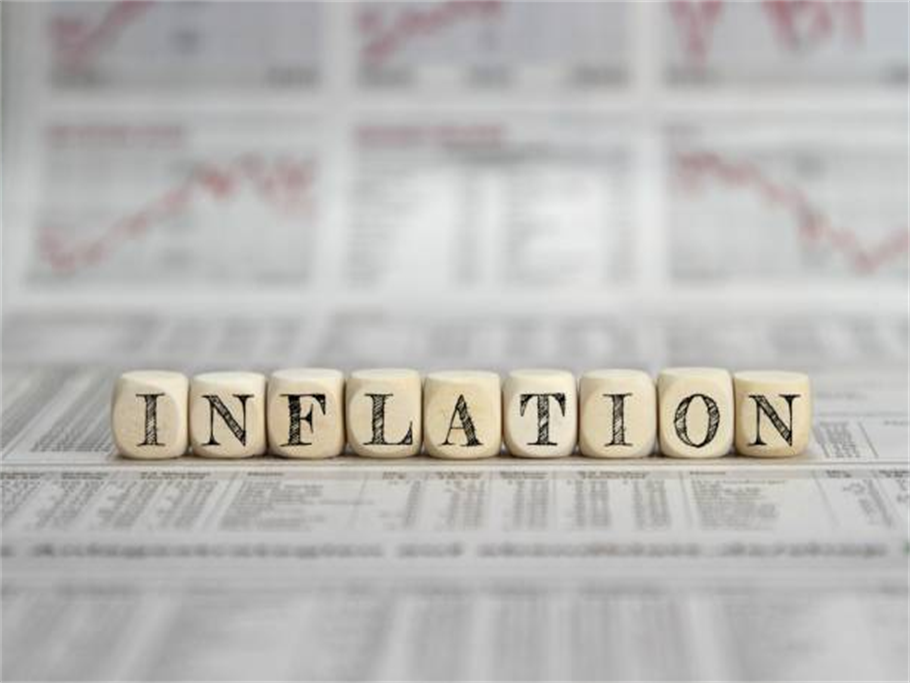 The country’s annual inflation rate rose up to 2.5 percent in June at a very face pace as mentioned in report Friday. The consumer prices were high in more than six years.

There was high boost in energy prices especially gasoline, fuel oil, and other fuels. The federal agency latest inflation number pursued a 2.2 percent reading for May.

Since February 2012, the inflation rate was 2.6 percent which was lifted up in June, it moved the number beyond from two percent mid-point of the bank of Canada’s target range

The prediction made by the central bank was the inflation to move upward at 2.5 % due to higher gas prices before it declines to 2 percent in the second half of 2019.

To help prevent inflation interest rates hikes can be used by the bank of Canada as governor Stephen Poloz attempts to keep within a range of one and three percent.

The risk to trade remains ahead, TD senior economist James Marple wrote in a client note, “downside risks to trade remain at the fore, but the economic data are increasingly making the case for further Bank of Canada rate hikes". He also stated that the odds of one more hike increased, “with a positive retail sales report, and the upside surprise on inflation, the odds of one more hike this year have risen."

The trend setting interest rate 1.5 percent last week was increased by Poloz, which was the banks fourth hike over the last 12 months was.

Statistics Canada informed about the expansion of retail trade by two percent. The sales growth was just 0.9 percent in May excluding the categories of higher sale of vehicle, auto party dealers, and gas stations. Thanks to the April contraction which led to the increase in May.