International Women’s Day: How Canada Celebrates the Presence of Women, 2018! 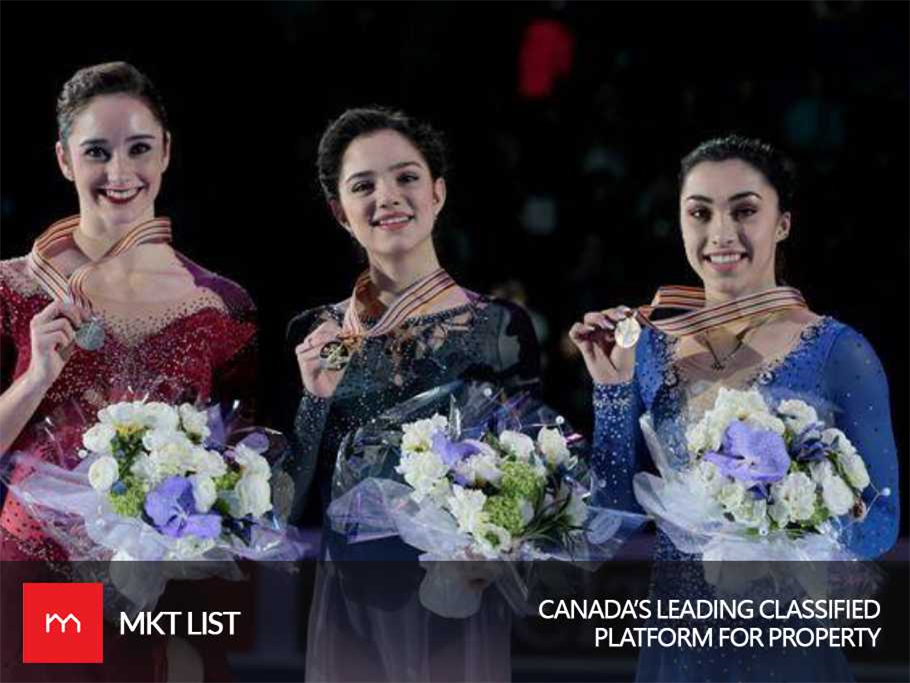 What do you think? Is celebrating a women’s day, you appreciate the struggles and challenges every woman suffers from? Or it’s a way of cherishing the achievements and accomplishments they gain by their own efforts? But what if the rights of women are still diminished in the dark halo of such festivals? That’s where everyone stops with a big full stop!

Nevertheless, everyone has their own mean of celebrating women’s day. Similarly, every city of Canada celebrates the presence of women in fun and more female-focused way. Check, how they do that.

Calgary is the place of sporty-women and musician. That’s why it cherishes all those ladies making highlights in such fields. Freestyle moguls skier Jennifer Heil, Olympic wrestler Carol Huynh and the almost-unbeatable 1920's Edmonton Grads basketball team are a few examples, all that featured in Canada's Sports Hall of Fame. At the National Music Centre, enjoy Big Love, an exhibition on singer-songwriter k.d. lang and music from Avril Lavigne and Buffy Sainte-Marie's.

For this auspicious day, Montreal’s L'Euguélionne is on the top of the list, a feminist bookstore. Here you find books like Sisters of the Revolution: A Feminist Speculative Fiction Anthology (edited by Ann and Jeff VanderMeer) and La princesse qui voulait devenir générale (Sophie Bienvenu and Camille Pomerleau). Maybe you can wait up at the award-winning Chocolats Geneviève Grandbois shop to bless your cravings with dark chocolate and peppermint bars.

To inspire others, you have to be inspired. Dr. Roberta Bondar gives her words to the audience at the Canadian Museum of Nature about “Curiosity, Creativity and the Safety Net of Science”. Her photography skills can also be shown through her exhibition on Canadian landscapes by the name of "Light in the Land” in the rotunda. Also, some works of female artists are displayed at the National Gallery of Canada like Kenojuak Ashevak's "Katajatuit (Throat Singers Gathering)" to Jessie Oonark's "My Hands are Like Birds."

Enjoy the performance of The Breadwinner, showcased by the community-operated Broadway Theatre. This animated and Oscar-nominated feature-film is written by Canadian Deborah Ellis and produced by another female producer. The story of an eleven years old Afghani girl trying to reunite with her family. At the night, enjoy a comedy-filled night with Gemini Award-winning actress Mary Walsh (CODCO, This Hour Has 22 Minutes). Also, eat up at The Hollows on chef Christie Peters' delicious foods like tempura dandelions and chocolate pâté with mint cream. Have fun with gourmet tapas, drinks, and desserts at the Dress for Success Saskatoon Ensemble 2018 gala through which people support all those ladies in-need during their work-life.

It is for the 13th time when Vancouver is celebrating Women’s Day with free entrance at the Vancity Theatre for a number of movies like Deepa Mehta's Anatomy of Violence, Nadezhda Stepanova's I Know How to Knit etc. Enjoy wandering in the Vancouver Art Gallery with many paintings by Emily Carr. If you are an outdoor person, enjoy yourself at the Indigenous poet Pauline Johnson's memorial in Stanley Park, and laugh with swans and blue herons tranquil Lost Lagoon, which got this name after her poem.

Three tours for Women’s day is set up by the spectacular Canadian Museum for Human Rights. Learn something from the masterful artwork of Jaime Black on missing Indigenous women. See the inspirational story of Viola Desmond, black lady, and entrepreneur known for challenging the Racial Segregation on a movie theatre, Nova Scotia, 1946. Also, the exhibition on the work of doctor Samantha Nutt, who plays her role in helping women and children in war. See the pictures of five monuments outside the Manitoba parliament, these 5 known for challenging the Supreme Court in 1929 to see every woman as a person under Canadian law. These ladies are Henrietta Muir Edwards, Nellie McClung, Louise McKinney, Emily Murphy and Irene Parlby.

Keep working for the rights of women and know their worth and value. Happy Women’s day to every woman out there!