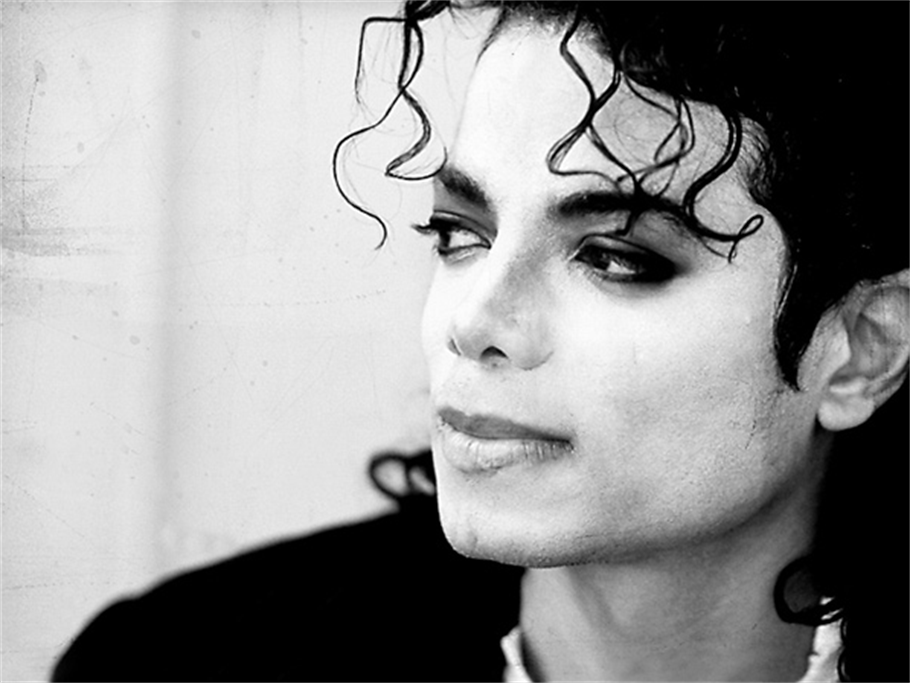 Drake (Canadian rapper, singer, songwriter, actor and entrepreneur) is going to releasing his new album soon in which one of Michael Jackson unreleased song will be featured.

This News hard hit the Hip-Hop World when he released his track list, and one of which features Michael Jackson Song.

From the Sources we confirmed that the track titled “Don’t matter to me” -which is a previously unreleased Michael Jackson song that Drake Raps and sings again. The Pattern is same as the 2014 song, “Love Never Felt So Good” … Which was a Duo of Michael Jackson and Justin Timberlake.

Drake's new album named, "Scorpion," will be released on June 29, it will be available all over the world  ... and the track list is already released which shows the King of Pop isn't the only superstar featured  in the album-- Jay-Z will also representing his talents in the album.

The #6 track of album is released a week back, and the music videos figures show 25 million views. All Thank to the ‘degrassi’ cast reunion aspect’.

We have expecting “Don’t Matter to Me “ Might get more, though.

To Get More latest news from all over the World Visit www.mtklist.ca where you can find the latest updates.