Is Selena Gomez Sending Best Wishes to Justin Bieber on His Engagement? 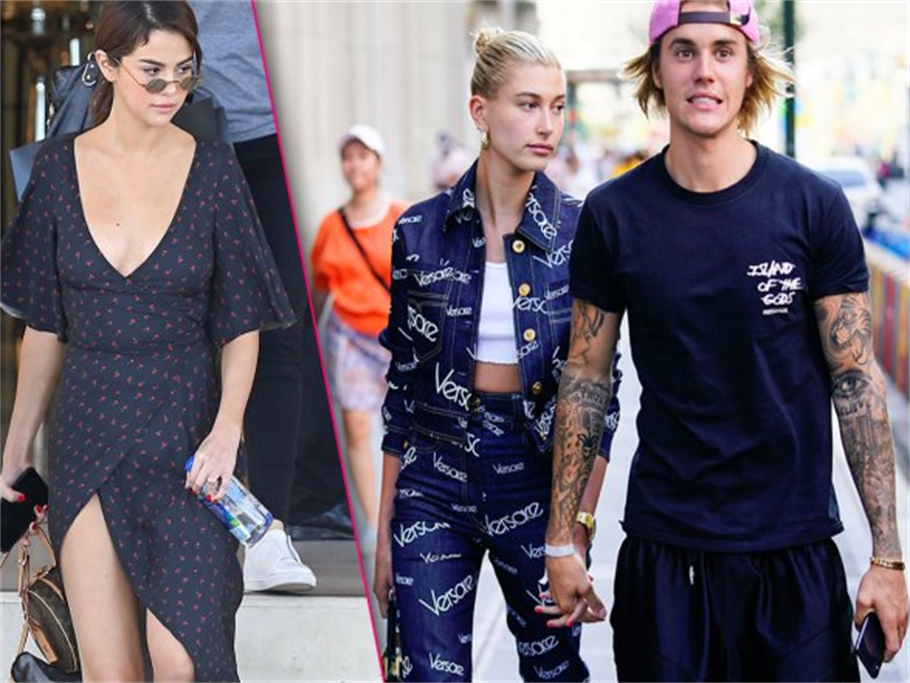 A few days after it was officially announced that Justin Bieber got engaged with Hailey Baldwin, Selena Gomez, Bieber’s longtime on-and-off girlfriend, was seen chilling and smiling in NYC at the shopping center.

While she was having the best time of her life on Tuesday, some photographers reached her and insisted to share her views on the engagement news. A video went blasting in which Selena clearly ignored the question and kept on talking with her female friend while reaching to her car.

Even though she seemed unnoticed, there was something that caught everyone’s sight. She was wearing a Storets shirt at that time with words written on it, “Only the Strong Survive.”

It was absolutely a big slap on those who keep her nudging every time she falls.

The same day was reported on which Justin and Hailey visited Pristine Jewelers in NYC for the engagement ring Hailey chose.

According to a news, Hailey liked a diamond ring with Justin’s initials JB and bought it. It wasn’t just what she wanted, she also spent some money on a customized diamond ring with a word “Baby” on it. Is she trying to honor Bieber’s major hit “Baby” or she is just trying to jealous Selena? God knows!

Hailey seemed to be overwhelmed as she asked the jeweler to resize her engagement ring and add some more stones in it.