Justin Trudeau Goes Off Shirt and People are Drooling Over it! 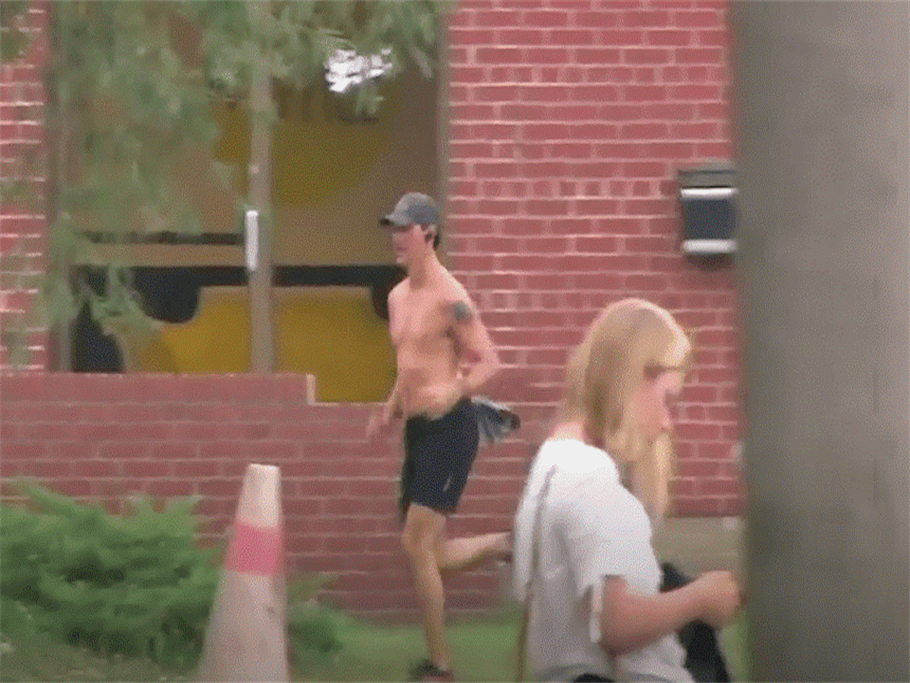 Since it happened last week in Toronto, Trudeau caught many views when he ran off-shirt, some down-to-earth people made a plan to gift him a shirt that would be a sweet gesture towards the PM.

Toronto-based boutique, CULTURE, rich with athletic outfits has recently begun a GoFundMe campaign to collect enough money to help out Trudeau and to get him a running shirt. It sounds weird, but it is happening.

“We stand behind the Prime Minister’s commitment to running,” said owner Nigel Fick. “We just want to make sure he’s got the gear he needs.”

It was because of the hot weather of Thursday that it caused Trudeau to run without wearing a shirt, but it was not for the first time as such incidents happened many times. For this act of Trudeau, the clothing company said, might cause people to suspect that he has got no shirts left to wear.

“At the conclusion of the campaign, Prime Minister Trudeau will be invited to pick out his new shirt, singlet, or other top at CULTURE Athletics’ boutique in Leslieville,” stated the company in a release.

If Trudeau doesn’t need any shirt which I am sure is quite obvious, then all the money raised by the campaign will be gifted to Right to Play Canada in support of all the needy children around the globe.

This campaign has raised more than $30 up till now!