Kate Beckinsale Criticized for her Parenting Skills, Look How She Tackled the Criticism!

Soon after Kate’s 45th birthday, she was being confused for her 19-year-old daughter, Lily Mo Sheen. 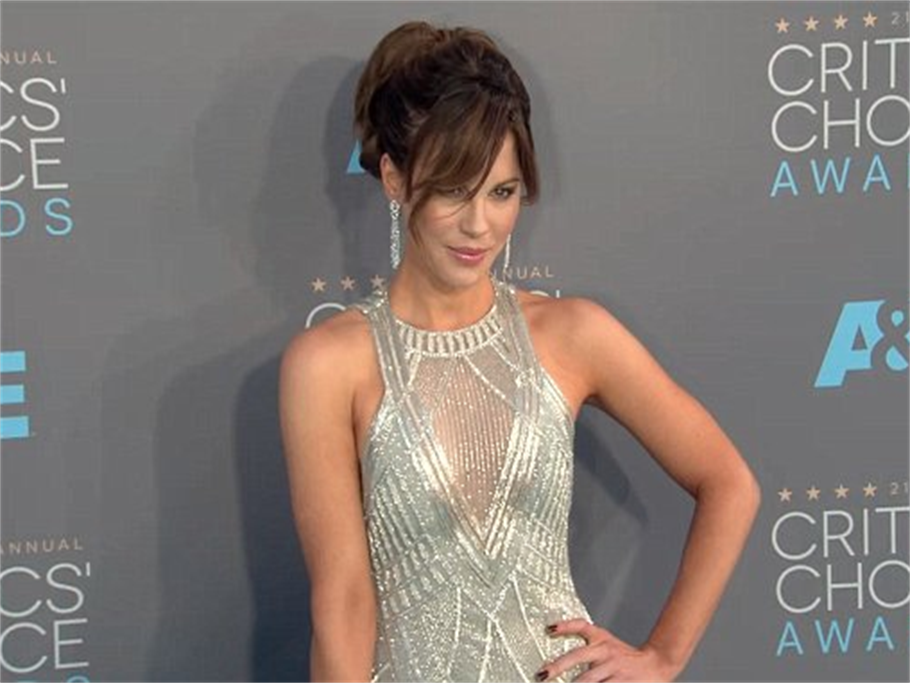 Beckinsale celebrated her 45th birthday with excitement, she enjoyed her day practicing yoga, spending time with daughter and ex-husband Michael Sheen and ending her day by attending weekend at an Adam Ant concert on Saturday. She shared a photage of herself dancing in an event wearing a black tube top and black shorts.

Though she is another year older but has not aged a bit, a commenter looking at the video thought that the top wearing beauty was her teenage daughter, he blasted the brit for allowing her girl to wear such a sexy attire.

The commenter wrote that if it was his daughter he would not let her do these things “Why would you want your young daughter to jump around like a naive skimpy-dressed future problem child Kate?” if it were his daughter, he “wouldn’t accept doing that all publicly.”

The commentator was actually unintentionally complimenting her ageless appearance, but Beckinsale took it in another way and jumped in to protect her daughter’s image, “Ummm she’s neither skimpily dressed nor jumping around. Did you eat a lot of cheese and then have a nap,” she wrote in a comment captured by Instagram account Comments by Celebs.

Afterwards she soon realized that the writer had the wrong identity and was actually referring her appearance in the video and she dared him to share his parenting opinion with her mother, Judy loe at his own risk. “Oh s*** ps that’s me dancing around and skimpily dressed,” she clapped back. “So, in fact I’m the problem child. But say that to my mom at your peril.”