Largest Vaisakhi Parade In the world held at Canada! 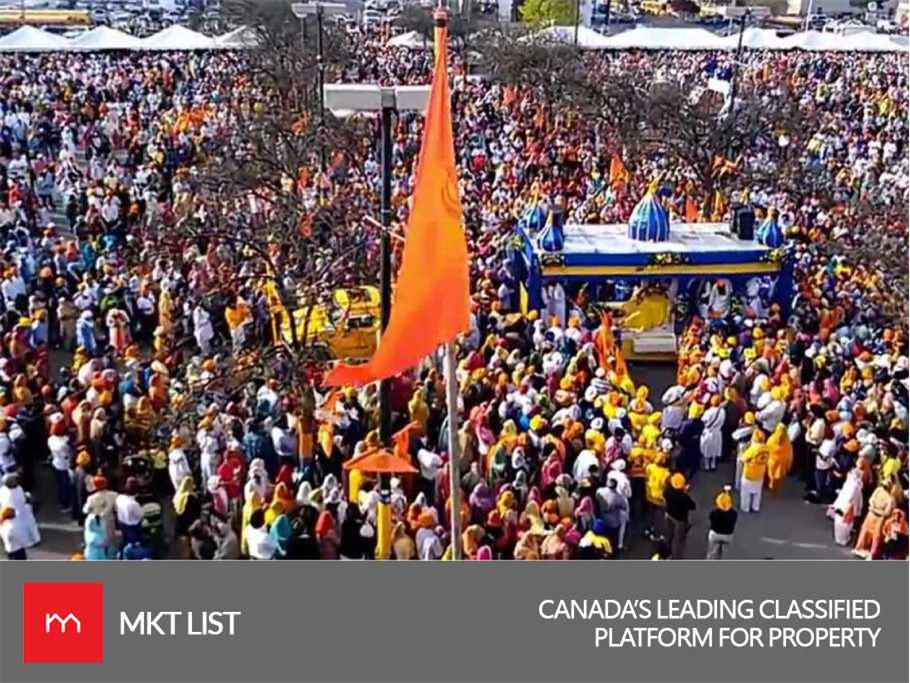 Among different religions, traditions and cultures. Sikhs gathered and celebrated practiced their festival which was  held on 21 April.

The scale is showing large no of community around the world which could be surprisingly consist of more than 500000 people.

The community is ready to celebrate the birth anniversary of their honorable Vaisakhi. The representative initiated with Sikh army Khalsa by Guru Gobind Singh Ji, who was the tenth Sikh Guru, in 1699.

The un exceptional crowd, including more than 300,000 people which may produces a great impact and cause a biggest turnout as compared to previous one.

It seems a lot of   people enjoyed and had great event and it showed it the number of people that turned up.