Life in Toronto: The City is Ranked as the 5th Best City for Millennials 2018! 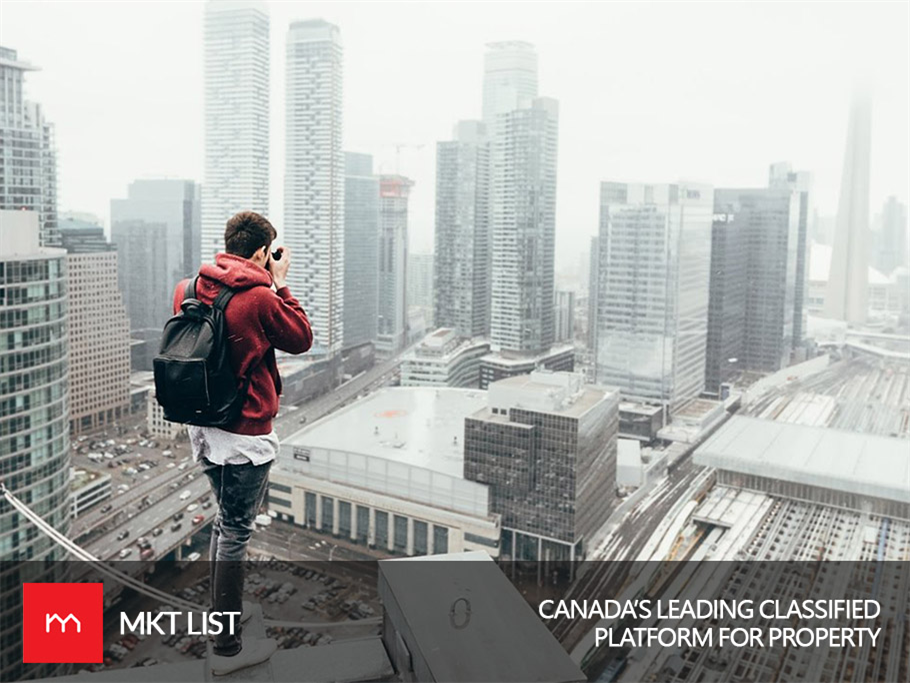 The Relocation Company Nestpick marked Toronto as the 5th best city to live in if you are a millennial person.

Nestpick after examining 110 cities of the world by scoring them on 17 key factors board, list 10 cities which were considered as the best for the millennials.

Among these 17 key factors, the four which were the most important were employment availability, ability to afford a good life, open-mindedness and tolerance, and fun.

All these categories had many subcategories on which different countries were evaluated. This included initially with startup ranking leading to beer ranking.

On the scoring board of 17 key factors, every country was ranked out of 10. After that, Nestpick used their scoring formula to get the right scores. Below is the list of Toronto’s scorings:

Toronto stood on top of the categories of startup, immigration, and LGBTQ.

Housing and transportation weren’t in the favor of Toronto as in these, the city scored very least.

Something that was Out of the Box:

Montreal stood on number two, proving itself to be the topmost millennial city in North America, leaving behind any other Canadian or American cities. Nevertheless, Toronto and Vancouver at least came in top ten.

Berlin, Germany, succeeded to stood on the first position. What made the city outstanding? of course, its nightlife and transportation helped to make the city won the ranking.