List Of 133 of the unusual national days in a Canadian year! 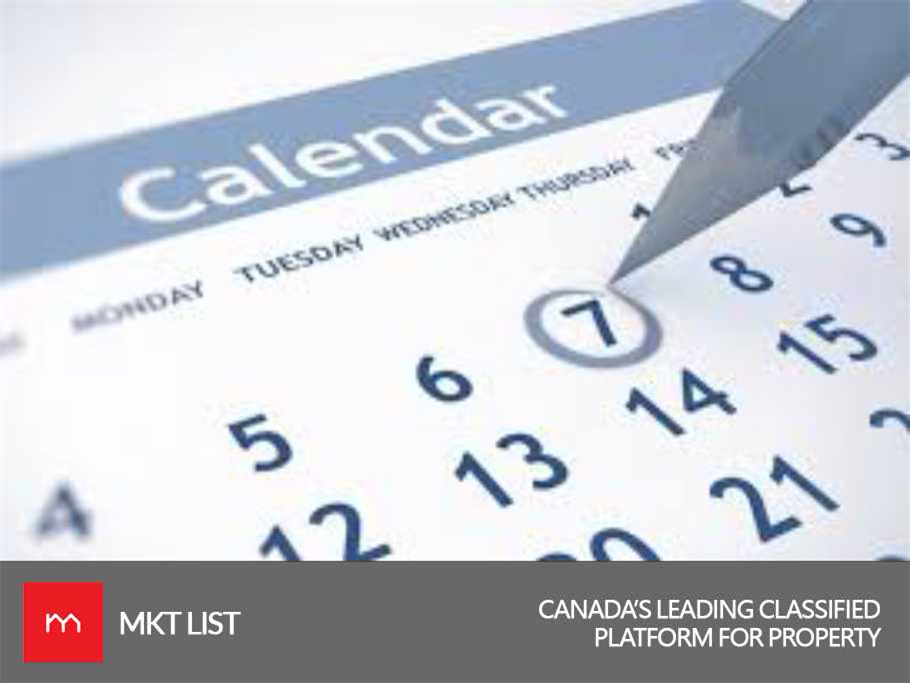 Different regions have different festivals or orthodox. But some of them seems to be unusual and un natural. Humans are weird. Have you ever wondered to fascinate and entertain your selves and others? The event is largely celebrated by you and your friends. The best day has been selected from a calendar out of 365 days.

Perhaps you really, really love ketchup or you really, truly believe that pandas and socks deserve one day from 365 days in a year to be commemorate.

Yeah, if you are sure in your answers and you want make it the memorable one. Here you go,

The web portal National Day Calendar is devoted for such stances and to full fill your wishes and thoughts by suggesting your opinions or personal beliefs through the application for the event or a happening. If approved, honored and celebrated.

The bio data along with your idea with the name of your National Day. The well explained summary of your idea and reason to celebrate it on a national level.

The national days which are celebrated are mentioned below, seems to be silly and hilarious ones.

January 11: National Step in the Puddle and Splash Your Friends Day

March 9: National Get Over it Day

April 13:  National Blame Someone Else Day

May 8: National Have A Coke Day

May 18: National Bike to Work Day (Third Friday in May)

May 31: National Speak in Sentences Day

July 26: All Or Nothing Day

August 8: National Sneak Some Zucchini Into Your Neighbour’s Porch Day

September 27: National Crush a Can Day

October 14: Be Bald and Be Free Day

Here’s to hoping you create a day that’ll help us make it through the rest of our gloomy Mondays!