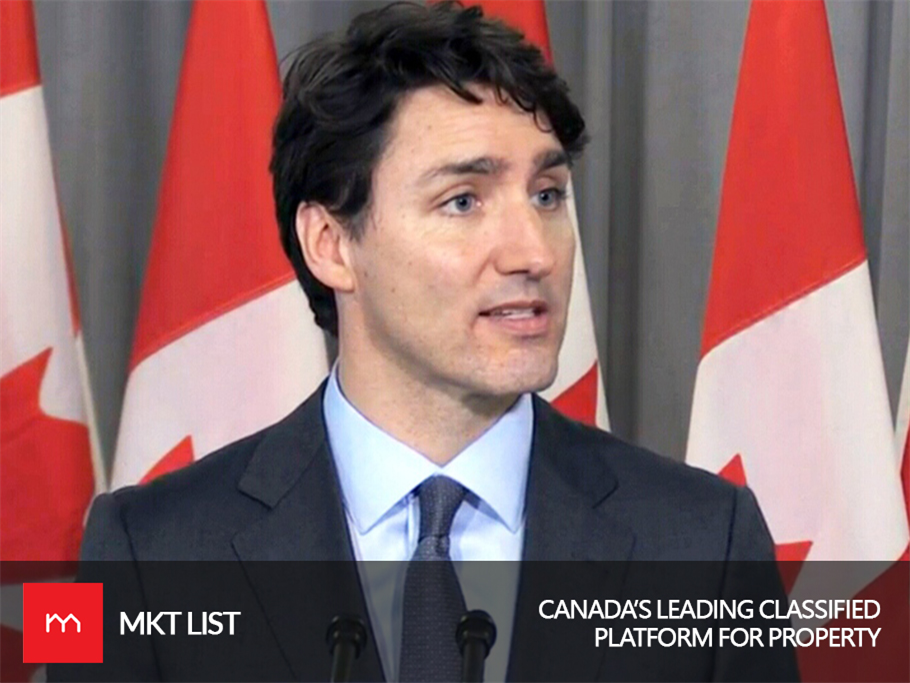 Canadian PM Justin Trudeau states that he talked with US President Donald Trump on phone regarding enforcement of taxes on Canadian steel and aluminum would compromise NAFTA talks.

"I told the president that imposing tariffs on steel and aluminum does not help with regard to NAFTA," Trudeau stated Monday. "It has a negative impact on the NAFTA talk”

"To impose tariffs that would hurt workers on both sides of the border — it's not like that that we'll negotiate a better NAFTA deal."

Trudeau also complimented that hard efforts of Officials of Canada that the US president relieved Canada from the taxes last week.

"Make no mistake — this was a true Team Canada effort and it will continue to be, moving forward,"

-          he spoke in a news conference at the Rio Tinto Alcan aluminum plant in Saguenay, nearly 250 kilometers north of Quebec City.

The PM is on country-wise tour, visiting steel and aluminum factories to check his backing for workers in light of upcoming threats to those industries from the U.S. management.

This will also stop at Hamilton, Sault Ste. Marie, Ont., and Regina. Someone inquired what if Trump changed his decision and enforced taxes on Canada, Trudeau said: "we'll see when we get to that point."

"But I accept what the president said,” The PM added, "that as long as there is a free-trade deal in North America there won't be tariffs."

Trump stated he would for the moment not include Canada and Mexico from worldwide aluminum and steel tariffs whereas the 3 countries work over a new deal of NAFTA.

"The exemption represented a positive step in the right direction but we still have a lot more work to do," Trudeau s the room full of aluminum workers. "We had your backs last week and we always will."

Canada is the largest foreign provider of aluminum and steel to the United States, with up to 85% of exports from Canada.