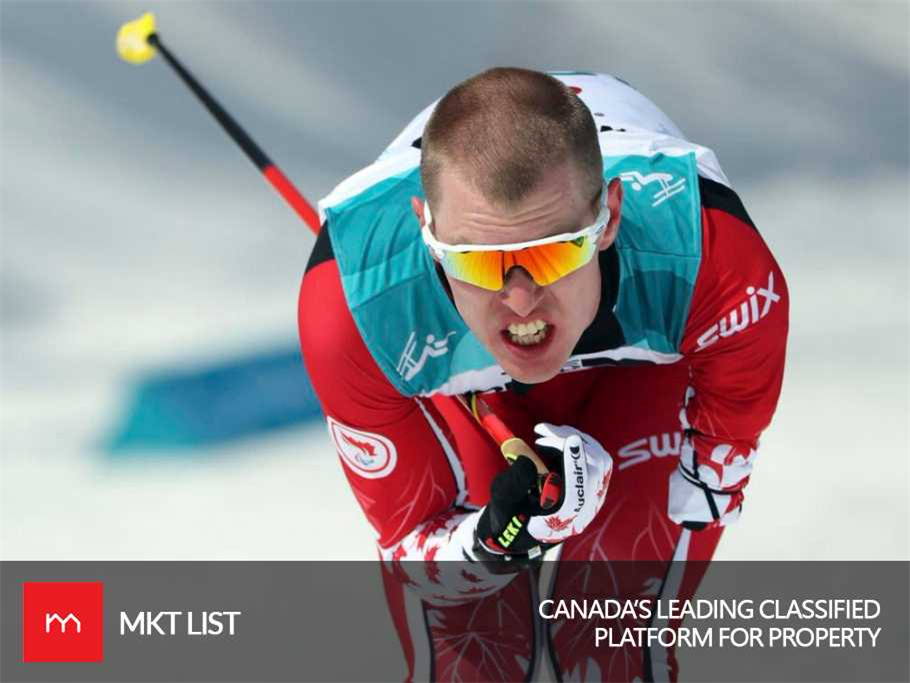 Para-Nordic skier Mar Arendz pretty ends up the 2018 Winter Paralympics as Canada’s bearer in the closing ceremony at Pyeongchang, South Korea as he thrives to carry the flag to celebrate his wonderful performance in the games.

Through Mark and other Paralympians, Canada has written its name in the history of Paralympics with a brilliant record. They together have brought 28 medals to home, breaking the previous 19-medals record at the 2010 Games in Vancouver, out of which, eight gold, four silver, and 16 bronze medals.

Mark said in a press conference, "This is an absolute honor and a privilege to receive the flag from my teammate, mentor, and hero Brian McKeever [who carried the flag in the opening ceremony] to lead a record-setting group of Canadian athletes."

"I hope the next generation of young Canadians see me carrying that flag in and are inspired the same way I was to chase their dreams."

Todd Nicholson, Team Canada's chef de mission said, "Mark has been one of the absolute standout stories of these Paralympic Games for Canada. He is a phenomenal Canadian, athlete, and person, and we are in awe of his talent and unrelenting dedication."

As people appreciate Mark, he, on the other hand, strives to work harder. He said, "I want to be one of the best and I've been working towards that since I started this sport really. That's a goal between now and before I call it a career, that I want to be able to be a contender no matter what the race, whether it's a biathlon or a cross-country, classic or skate." 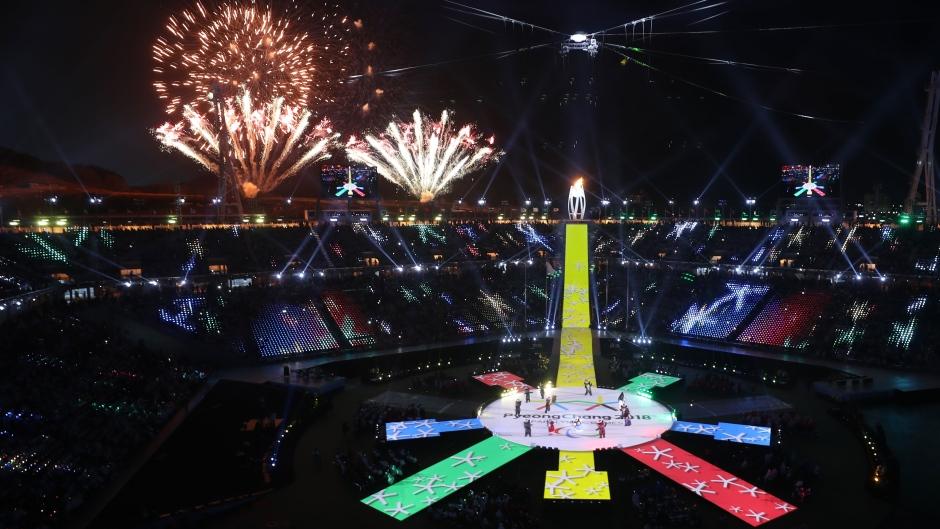 With the enigma of eye-catching colors and lights, the whole Pyeongchang Olympic Stadium illuminated with a Korean traditional music and dance performances at the closing ceremony.

The IPC also pleased a long-time support of that South Korean doctor, with past recipients of this honor including Canadian Para-Nordic skier Colette Bourgonje, whose vision was to encourage the disabled people.

This is how the 2018 Paralympics comes to an end!