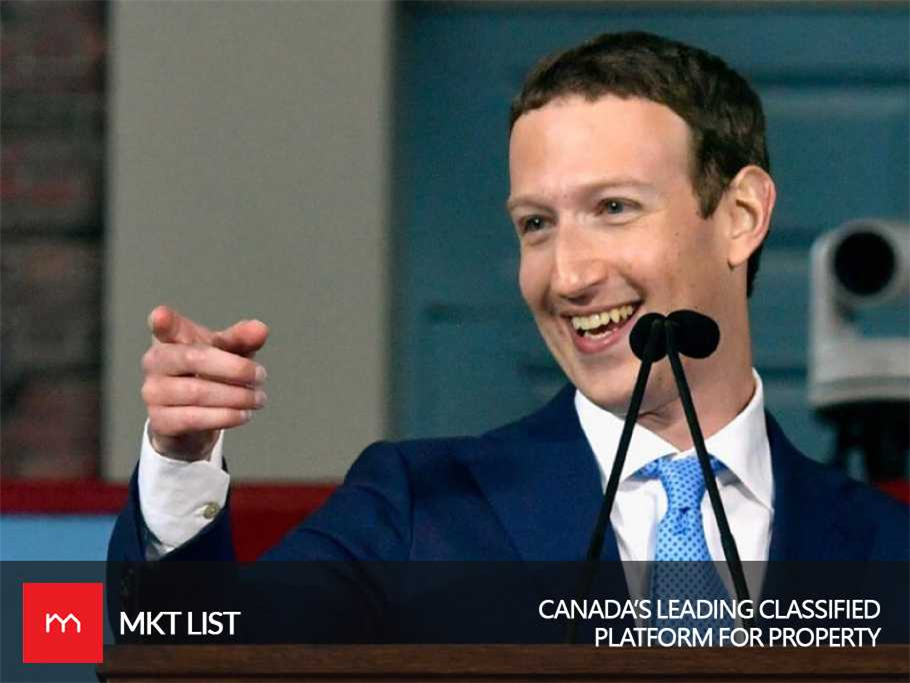 Ready to make your eyes wide open and mouth like jaw-dropping. The news recently hit that Mark Zuckerberg’s robotic congressional testimony sees skyrocketing increase just in one day with a net worth of $3 billion. The representatives look like they are in shock as to how the internet works just like that. He stands with Facebook stock closing at $165 a share which is an increase of 4.5 percent.

The richest person alive on earth with $66 billion, Zuckerberg, seemed confident as his appearance on Capitol Hill with his company hitting the market by $20 billion, though he has recently encountered with the Cambridge Analytica Scandal.

Cambridge Analytica scandal is related to the data obtained by 50 million Facebook users. The consulting company misuses the information to control the American elections and also to help Brexit campaign in the UK. Christopher Wylie, the ex-director of research at Cambridge Analytica, put the veil off the scandal, said in a statement, "We exploited Facebook to harvest millions of people's profiles. And built models to exploit what we knew about them and target their inner demons.”

Regardless of this, the social media mogul, owning a higher than 401.4 million shares in Facebook is bringing itself out of the line. Fortune says that this scandal led to approx. 16 percent down in the company’s shares, which in turn affect around 87 million users, Facebook must recover from its inabilities as the analysts suggest that this huge number of users and advertisers won’t easily abandon the social media platform in crowds.

A 33 years old Zuckerberg first initiated the idea of Facebook when he was a student at Harvard University. Later on, he kicked out of the university to make his dream comes true; a dream of “making the world open.” Though this technical person has promised to donate 99 percent of his Facebook shares for charity works, his visions of donation plans have been unclear. In 2014, he and his wife, Priscilla Chan, a 31 years old pediatrician donated $25 million to fight against Ebola.

Zuckerberg knew it as he accepted the fact that Facebook has made mistakes over the Cambridge Analytica scandal which must have broken the trust between the users and the company. "We have a responsibility to protect your data, and if we can't then we don't deserve to serve you," he stated. The huge 87 million users are highly likely to receive a notification from Facebook, and also a guideline on how to protect their information from getting into misuse.