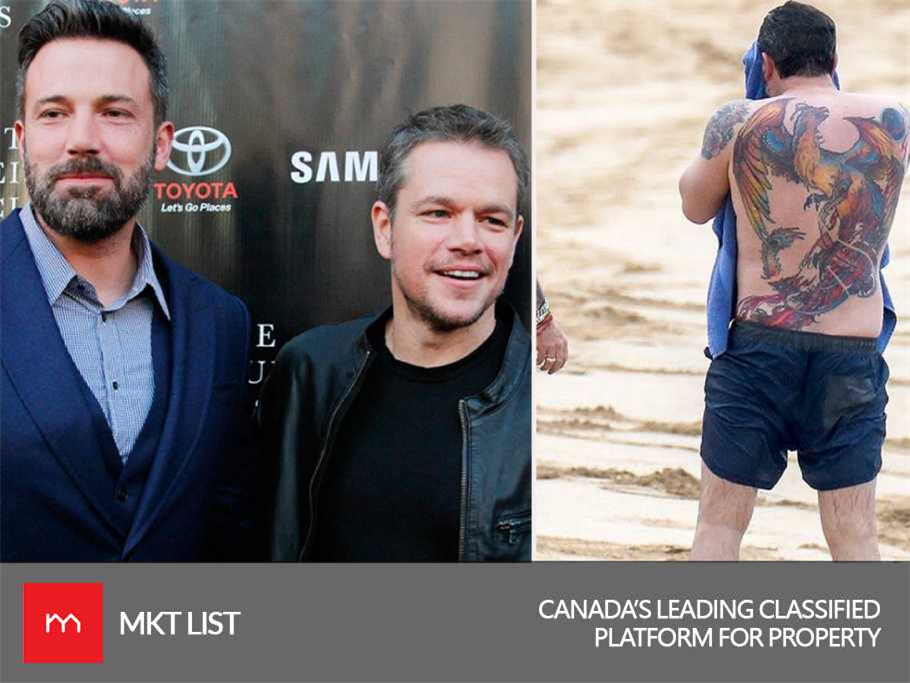 Matt Damon Spoke about Ben Affleck’s tattoo and he reacted in the perfect way.

“I’ve known him for 35 years, and we grew up together,” Damon said once in an interview while promoting "Jason Bourne" in 2016. “We were both in love with the same thing – acting and filmmaking. I think we fed on each other’s obsession during really formative, important years and that bonded us for life." 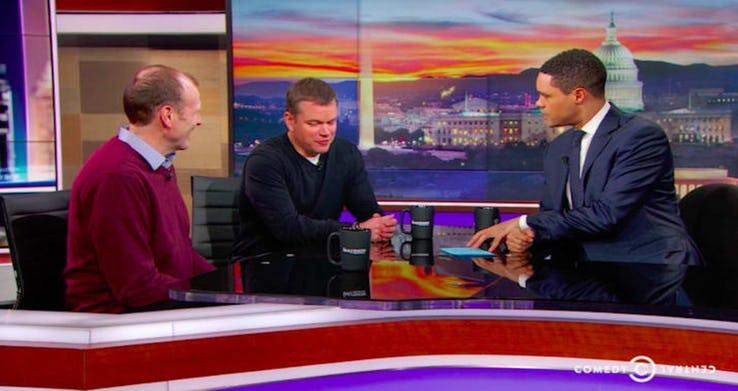 It is clear evidence that the two men have been by each other’s’ side in different situation of life. But during the recent guest appearance of Damon on a Comedy Central's The Daily Show, he showed that when it comes to things like giant back tattoos, he surely doesn’t need to have his friend’s back or should stand against his friend on some stupid topic as Ben recently got a big rising phoenix colorful tattoo that covers his entire back. 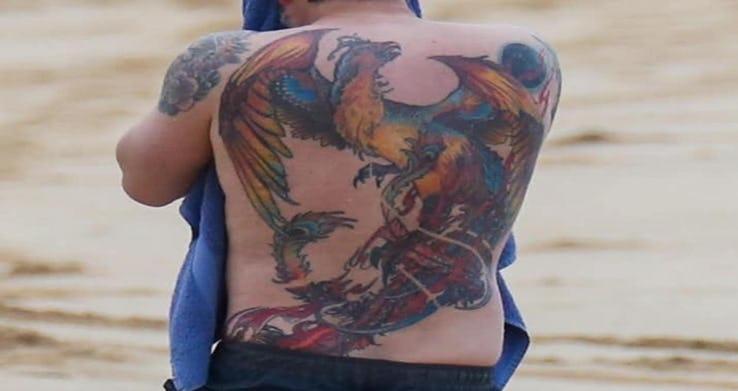 It clearly shows that if Ben needs someone who supports his such action, it would be none other than his best friends, not his famous exes. Jennifer Lopez, pretty much remembers the ‘Bennifer’ fame, spoke about it saying, "It's awful!" and added that it had "too many colors." His ex-wife Jennifer Garner who is also the biological mother of his three children commented a somewhat double-minded statement leaving people with different thoughts when she said, "Bless his heart."