The owner of the Alberta McDonald’s outlet in Canada apologized, saying that the milk supply line was connected to the cleaning solution while her drink was made. 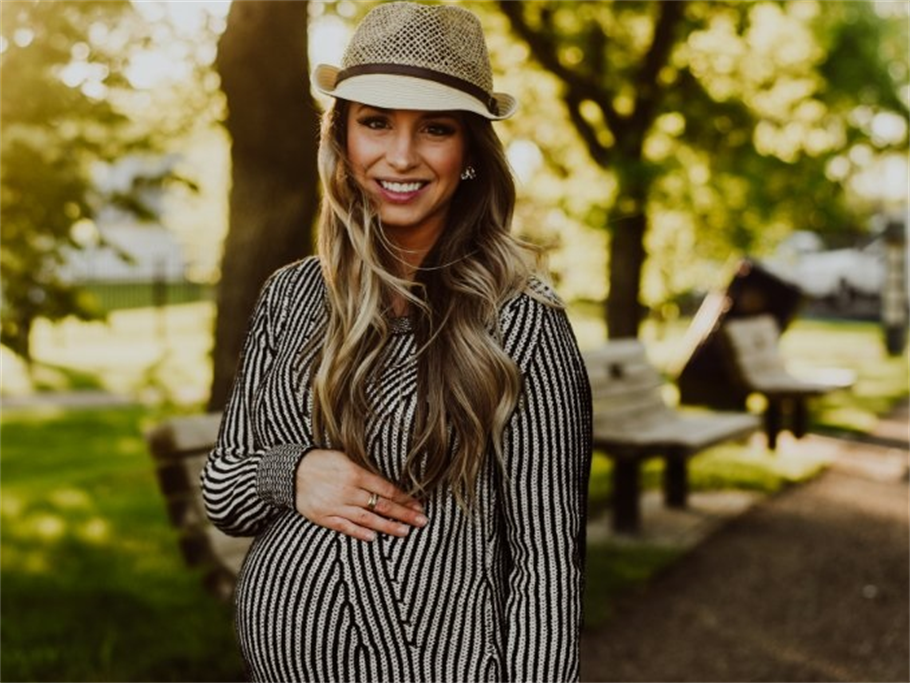 A McDonald’s outlet in Alberta, Canada, has apologized after serving a pregnant woman a cup containing a chemical cleaning fluid instead of the latte.

Sarah Douglas, who is nearly seven months pregnant with her third child, told Lethbridge News Now that she was taking her son to a baseball tournament when she ordered a latte at the McDonald's drive-through Sunday.

After taking a sip of what she thought was her coffee, she was forced to pull over on a highway and spit it out. She grabbed some water in her car and rinsed out her mouth.

“I opened up the lid of the coffee and out pours this pungent smell of chemical,” Douglas said. “It wasn’t a latte at all.”

Douglas said she drove back to the McDonald’s where a worker told her that two cleaning lines were mixed up to the latte machine.

According to the owner of the McDonald’s franchise, the milk supply line was accidentally connected to the cleaning solution while Douglas’s drink was being made.

In a statement by McDonald’s Canada, franchisee Dan Brown said, “What happened is that the machine was being cleaned — as it is every morning. Unfortunately, the milk supply line was connected to the cleaning solution while this guest’s drink was made.”

Brown said that since learning about the complaint, his team was in close contact with Douglas and had apologized to her.

“McDonald’s is renowned for its food safety protocols and I am sorry that this happened in my restaurant here in Lethbridge,” Brown said.

“We have taken immediate action to review the proper cleaning procedures with the team and have put additional signage up as an added reminder,” Brown’s statement said.

Brown said that the health inspector had visited his restaurant and was “not investigating further.”

In a statement to local media outlets, Alberta Health Services said they were investigating the complaint.

Douglas said that another staff member at the McDonald’s overheard her conversation with the supervisor and said that this had happened before and was “a little mad that it was occurring again.”

Douglas took a photo of the cleaning agent bottle and contacted Alberta Health Services. She said she was transferred to poison control who informed her that it was an acid-based solution,

The label of the cleaning agent warned users that it could cause “serious eye irritation” and “an allergic skin reaction.” It also advised users to wear protective gloves and eye protection.

Douglas said that she went to see a doctor but did not have any lingering effects as she did not swallow the cleaning liquid.