Medical Experts: The Canadian Doctors Are Protesting Why They Get High Salaries! 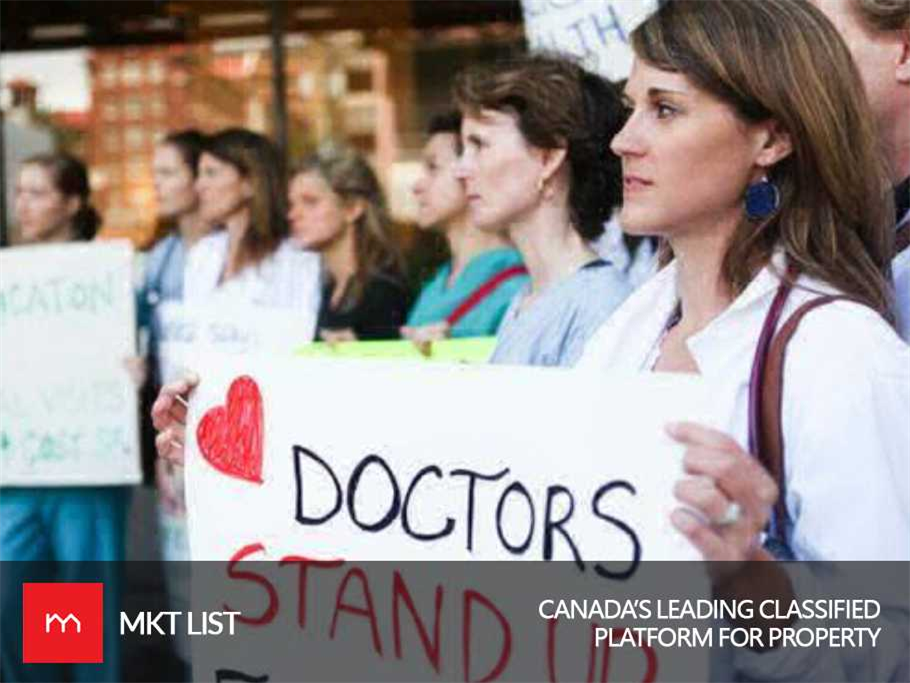 In Canada when everything is unique and exclusive, the doctors here are also more inimitable.

When everywhere around, Doctors are crying for their minimum salary and high work hours. Here, in Canada opposite is happening. The doctors are protesting why they get high salaries.

The Washington Post revealed that more than 500 Quebec’s doctors want their salaries to be low for which they are protesting and starting campaigns. On February 25, a group of doctors along with public health advocates initiated an online petition portal saying that they get maximum money.

The doctors’ showed concern that this money can be used for the betterment of patients and for creating good working conditions for the medical personnel. They say like “live with the lack of access to required services because of drastic cuts in recent years.” In the recent days, many nurses in Quebec combined and protested for hours demanding good working conditions. 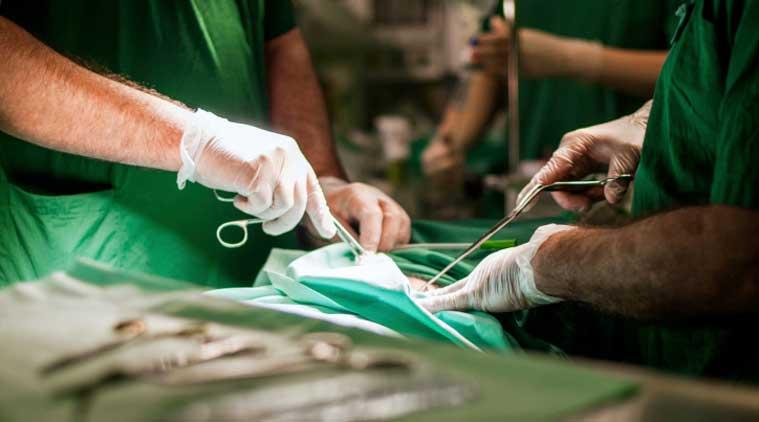 Dr. Isabelle Leblanc, MQRP president told CBC news, “If our colleagues are happier, if our patients are getting better care, we’ll all be winners, and it’s not an increase in pay that will do that.”

The MQRP petition points out that there is only one thing that is safe from the healthcare systems cuts i.e. salaries of doctors.

The group said according to The Washington Post, “Contrary to the Prime Minister’s statements, we believe that there is a way to redistribute the resources of the Quebec health system to promote the health of the population and meet the needs of patients without pushing workers to the end.”

Quebec Health Minister Gaétan Barrette reacted to the petition as “If they (doctors) feel they are overpaid, they can leave the money on the table. I guarantee you I can make good use of it.” He also said that government has saved money for the betterment of medical personnel but that doesn’t mean that it has “infinite amounts of money.”