Meghan and Harry will go to THIS concert and Royal fans can attend!!

MEGHAN MARKLE and Prince Harry will be present in a gala concert in Westminster next week, and a few Royal fans could be so lucky to get a ticket and attend the event with them. 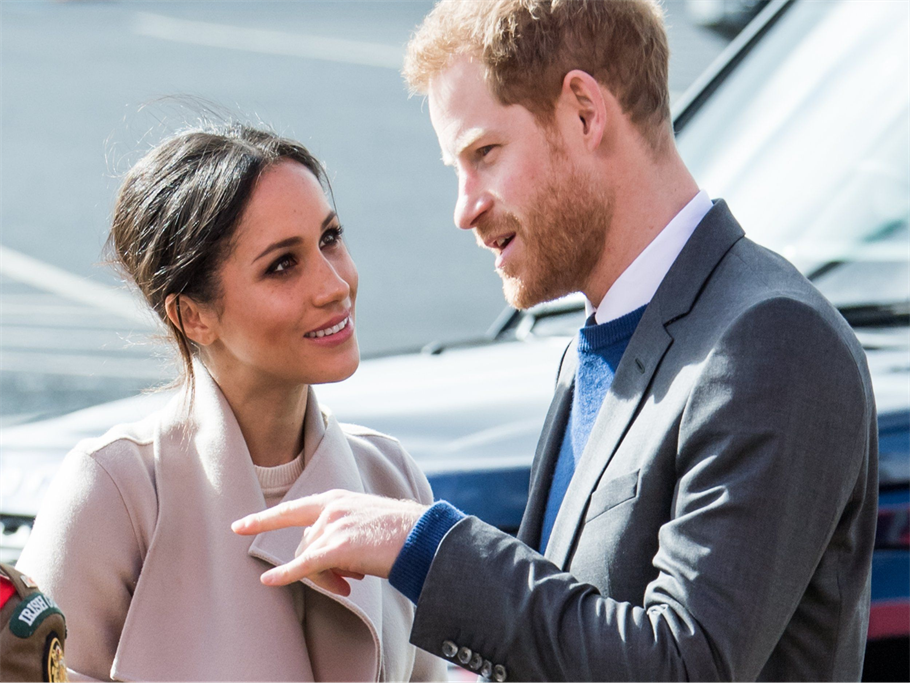 The gala evening of music is presented by the Royal Armouries and it will mark the anniversary of the last 100 days of First World War hostilities.

It will take place on Thursday, September 6, at Central Hall Westminster.

Prices start at £49.95 and all the incomes will be donated to three charities: Help for Heroes, Combat Stress and Heads Together.

All three charities backing military veterans suffering from mental health conditions, which is a cause known to be really close to Prince Harry.

For a limited time there is also a 2-for-1 offer on tickets to the concert for the public, which is available only when booking via Ticketmaster.

Ex-army chief General Lord Dannatt said about the concert: “We are delighted to welcome The Duke and Duchess of Sussex to the Central Hall Westminster for this commemorative event.

“We have been overwhelmed by the support shown by our sponsors, ambassadors and all three beneficiary charities.”

The highlight of the evening’s programme will be Sir Karl Jenkins conducting his internationally acclaimed work The Armed Man: A Mass for Peace, performed by the Royal Choral Society and the Philharmonia Orchestra.

This will be the only performance of ‘The Armed Man’ in England in 2018 to be conducted by Sir Karl himself.

The gala concert will be the second event Meghan and Harry attend in less than two weeks, as only last Wednesday the newlywed royals went to see Hamilton, an awarding winning theatre performance.

The Duke and Duchess of Sussex be seated with the audience in the royal circle at the Victoria Palace Theatre in London for the popular show.

When the musical ended, Prince Harry even sang the start of a Hamilton song which was once performed by the actor playing his ancestor King George III, the Royal’s sixth-great-grandfather.

The Duke of Sussex began to sing “You say..” from the song ‘You’ll Be Back’ before he stopped and said to the cast “You did try, but I said no”.

The event raised £300,000, which will be used to improve the lives of children affected by HIV in Africa.