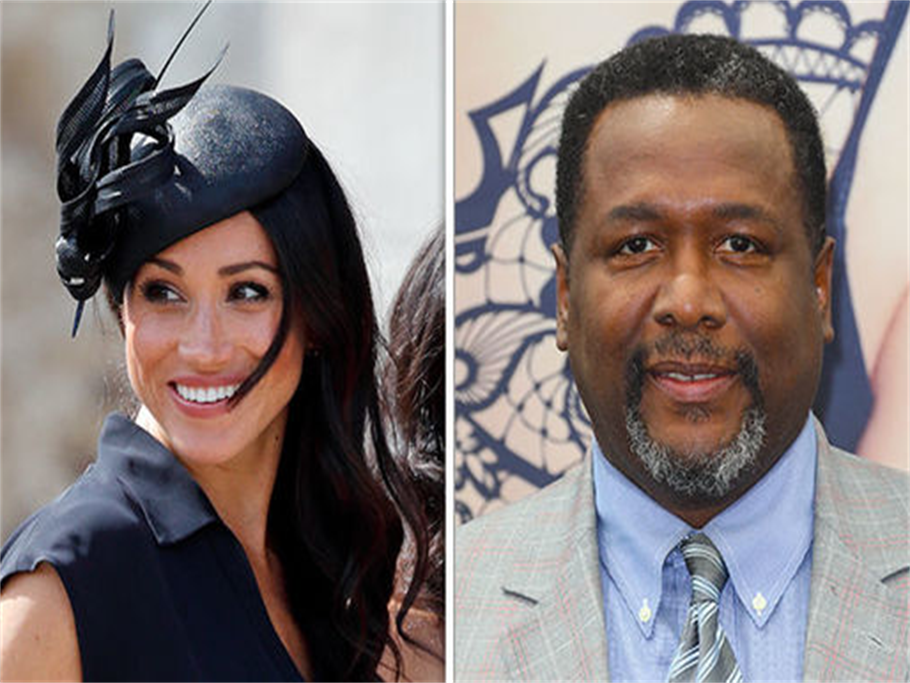 MEGHAN MARKLE’s ‘TV dad’ Wendell Pierce has called out her real-life father Thomas Markle for his tendency to leak sensitive information to the press and bash the Royal Family.

Mr Pierce played Meghan’s TV father Robert Zane on Suits for five years and established a special friendship with her in that time.

Mr Pierce said: “If you care about Meghan, the Duchess of Sussex, then that should be the first in your mind before you say anything.

Since the Royal Wedding in May, Meghan’s separated father has done a number of interviews claiming the Duchess has cut him off and is being controlled by the Royals.

A source close to the Duchess said: “The stress of her father’s continued rashness is upsetting but she’s coping with it the best way she knows how with the support of her husband”

Meanwhile, her on-screen father has offered nothing but support.

On hearing of Meghan’s engagement last year, he tweeted: “Congratulations to my TV daughter Meghan Markle and Prince Harry on the news of their wedding engagement.

“Harry you have her TV Father’s blessing. Robert Zane approves.”

Mr Pierce told her: “Your life is going to change.

“It’s going to be amazing and I’m very happy for you, but I want you to know that I’m your friend.

And no matter where you are or what’s going on - if the fishbowl that you’re in ever starts getting to you - you can call me.”

Meghan was not engaged at this point in time, but Mr Pierce was smart enough to know that things were soon going to change - and fast.

He said: “From the increased security around her, I figured something might happen.”

When Mr Pierce first joined the show Suits as Meghan's on-screen father there was some racist backlash from those who did not know Meghan is mixed-race.

The Duchess expressed surprise at the reaction, but Mr Pierce said racism "like gravity, it is there, it exists".

When asked about the Royal Wedding itself, Mr Pierce said: “I shed a tear. It was a beautiful wedding, with a wonderful amalgam of cultures on a beautiful day. You couldn’t ask for better.”