Misuse of Facebook Makes Apple’s Co-founder Give Up on it! 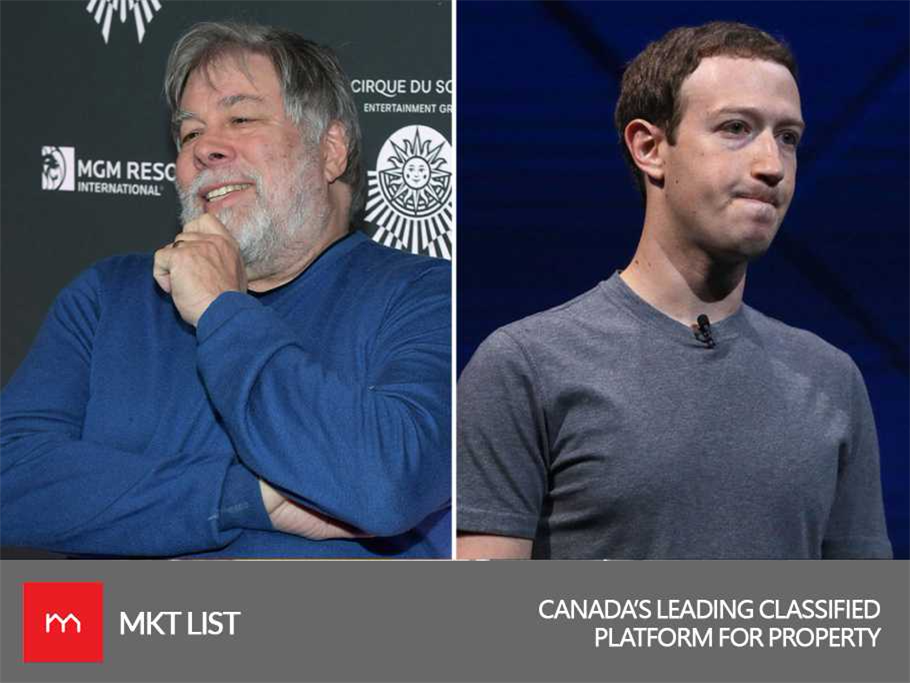 It has been so long the news appeared that Facebook is leaking information of its users. Because of it, now, Apple’s co-founder Steve Wozniak has decided to kick it out.

Everybody knows that Facebook is having a really hard time since the Cambridge Analytica scandal arose, revealing that the British Company had been misusing the information of more than 50 million Facebook users.

“Users provide every detail of their life to Facebook and… Facebook makes a lot of advertising money off this. The profits are all based on the user’s info, but the users get none of the profits back,” Wozniak told USA Today.

Not only that, Facebook also has failed to clear things out. “We made mistakes and I own them and they are on me. There are operational things that we need to change in this company and we are changing them. We have to learn from our mistakes and we need to take action,” Facebook COO Sheryl Sandberg said last week.

The company also has said in a lighter note that anyone wishes to continue the use of this social platform without being interrupted or misuse by any outside company or advertiser, should be paying for the use of the site. A wave of anger has passed through the members believing that they are discriminating the rich from the poor users.

“[Apple could] make a ton of money if we monetized our customer. We’ve elected not to do that,” said Apple CEO Tim Cook. “I think it’s an invasion of privacy. I think it’s – privacy to us is a human right. It’s a civil liberty, and in something that is unique to America, this is like freedom of speech and freedom of the press and privacy is right up there for us. And so, we’ve always done this. This is not something that we just started last week when we saw something happening. We’ve been doing this for years.”

"To me, it's creepy when I look at something and all of a sudden, it's chasing me all the way across the web," Cook added. "I don't like that."

Wozniak has now given up by saying he would choose to pay for the use of the site as to protect his personal information from being “exploited” only for some advertisement purpose. “Apple makes its money off of good products, not off of you. As they say, with Facebook, you are the product.”

In the meantime, Facebook CEO Mark Zuckerberg responded that Wozniak and Cook’s comments were “extremely glib and not aligned with the truth.”

“I think it’s important that we don’t all get Stockholm Syndrome and let the companies that work hard to charge you more convince you that they actually care more about you,” Zuckerberg said. “Because that sounds ridiculous to me.”