Montreal's $6.3B light-rail system will begin construction in April 2018 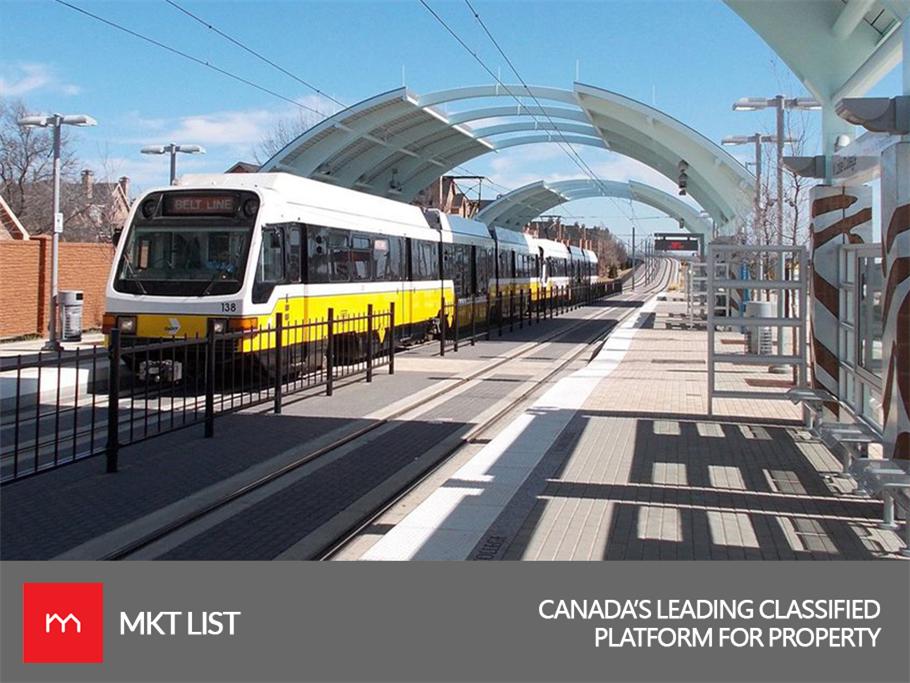 The Roseau express metropolitan (REM), which will be the largest transportation network in Greater Montreal will finally break ground in April 2018.

“From the launch of the project, less than two years ago, we went to meet the population, municipalities, transport companies, all stakeholders.?We listened to their ideas and suggestions, which allowed us to propose innovative solutions and to continuously improve our project.”

It is said that it will be partially ready by summer of 2021. However, with the cost of $6.3 billion, the project is already $300 million above the budget. The initial route planned for REM will also be changed. No more underground route from Champlain Bridge to Central Station.