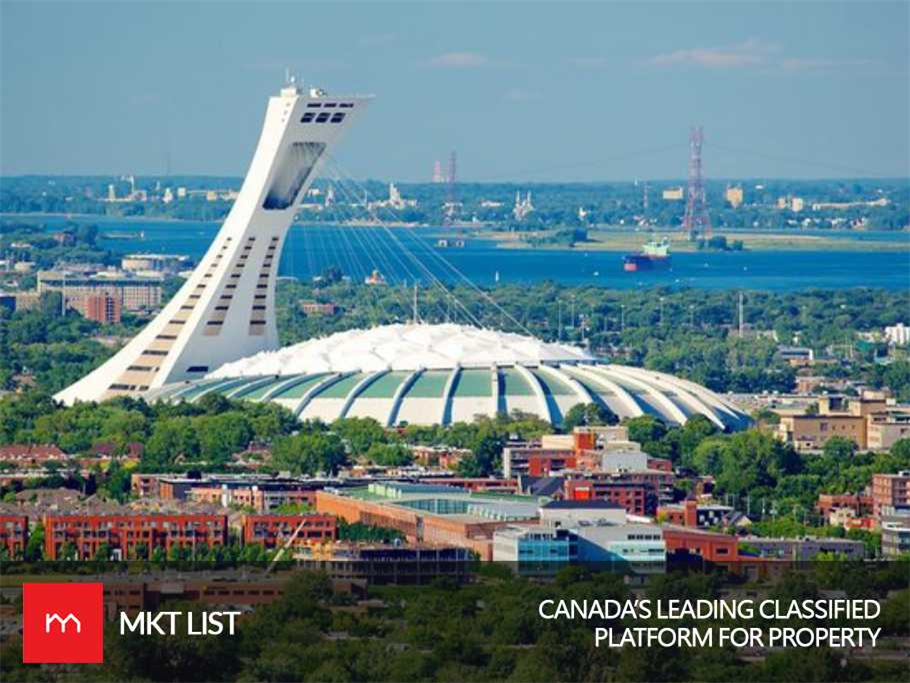 Good news for all the French speaking people in Canada as Montreal is blessed with a title of “Best Sports City”. Although the Habs isn’t playing this year, still the city is considered to be great sports city.

Not only that, Montreal is the only Canadian city that has been ranked as a top city in sports hosting. This ranking has been carried out by the Global Sport Impact (GS I) Canada Index, whose work is to rank all those cities which take part in hosting national and international sports events.

Yves Lumiere, President and CEO of Tourism Montreal said in a statement, “This is great news for Montreal.”

Montreal is also planning to host upcoming notable sports events in several months which include the Rogers Cup, the World Short Track Speed Skating Championships, and the Formula 1 Grand Prix.

Lumiere said, “Sport tourism is the fastest growing segment of the tourism industry in Canada and around the world. Tourism Montreal will continue working to build a portfolio of high-caliber events that reflects the city’s potential.”

“We believe that major sporting events are an excellent way of promoting Montreal and result in significant economic, tourism and media benefits—all of which are important for the city’s future.”

Cheers to all Montreal people out there!