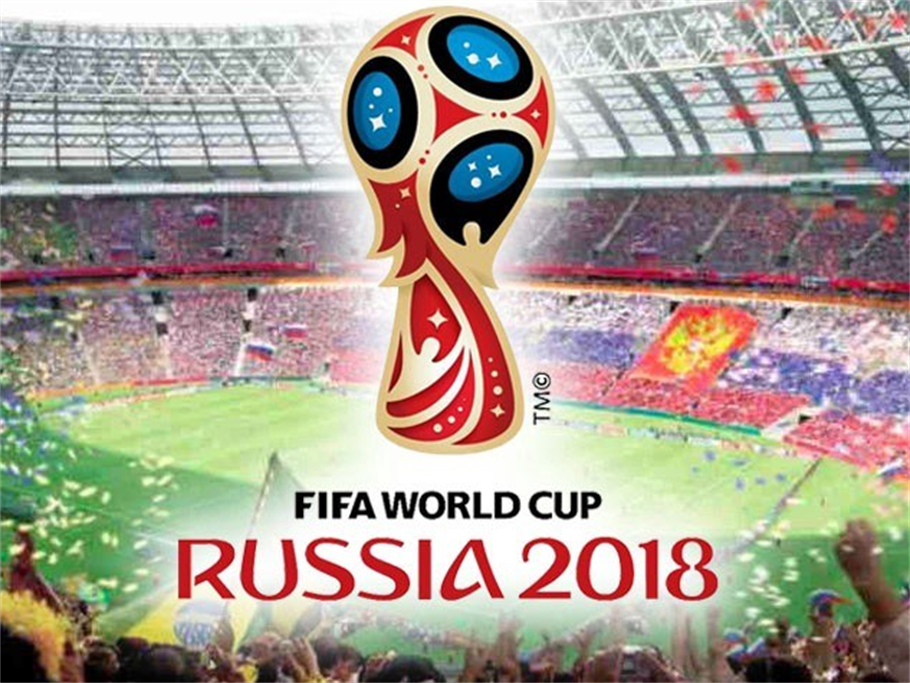 Hello and welcome to the Match Day 3 for the group's C and D. In Group C, France will be up against Denmark. Who at least need a point qualify for round of 16. France would like to carry their winning momentum to the next round. While Australia will face Peru. Australia are at one point, a must win match for the Socceroos and hope that Denmark lose to France. In Group D, Argentina will face Nigeria. Argentina are in a desperate need of a win as their World Cup progression is at stake. A must win match for them and hope Iceland slip up against Croatia. Nigeria at least need a point and hope Iceland slip up and a win would ensure their qualification to the next round. While Croatia will face Iceland, Croatia already qualified, Iceland need a win but that would not guarantee their qualification for the next round. They need a mathematical miracle to qualify.

Full Time: France 0-0 Denmark Already-qualified France and Denmark drew 0-0 in their final Group C match at Moscow's Luzhniki stadium on Tuesday. Denmark get the point they need to join France in the last-16 of the World Cup. A poor first half showing was followed by an even more dull second as neither team tried to take charge of the game. It took until the 82nd minute before either goalkeeper was

tested, with Schmeichel tipping away Fekir's curling effort. Mbappe added energy to the French attack but still could not create anything worthy of note.

Full Time: Australia 0-2 Peru. Australia’s World Cup campaign ends in a whimper as they bow out of the tournament with a 2-0 defeat. Victory today alone would not have guaranteed their place in the knockouts, but it would have given them something to cheer about. Instead – that honour goes to Peru and their fans who have been wonderful throughout their run. Though the Socceroos were the ones who needed the result, it looked as though Peru were the ones playing for something. They attacked with passion and fluidity and defended in numbers.

That concludes Group C as France and Denmark are through to the next round. France finished top of the group with 7 points, Denmark finished second. Peru and Australia are out of the tournament finished 3rd and 4rth respectively.

Full Time: Nigeria 1-2 Argentina It was late, it was great and Argentina seal their spot in the knockout stages of the World Cup. They had to work hard to get it but, in the end, Marcos Rojo was the unlikely hero as Jorge Sampaoli's side live to fight on. Mercado curls a superb cross into the middle where the Manchester United

man tucks home superbly with his right foot in to the bottom left corner. Earlier Lionel Messi had given Argentina the lead when, he beautifully took down Ever Banega's clipped ball over the top and slotted past Francis Uzoho which was cancelled out by Victor Moses from the penalty spot. A cruel blow to Nigeria, who were fantastic - particularly in the second half.

Full Time:Croatia 2-1 Iceland Croatia continued their impressive World Cup campaign by finishing off Group D with a perfect record, that came at the expense of Iceland's World Cup dream. A late winner by Ivan Perisic.

Croatia and Argentina go through to the round of 16. Iceland and Nigeria fought bravely. Croatia will face Denmark and Argentina will be up against France, a fixture to look forward to.