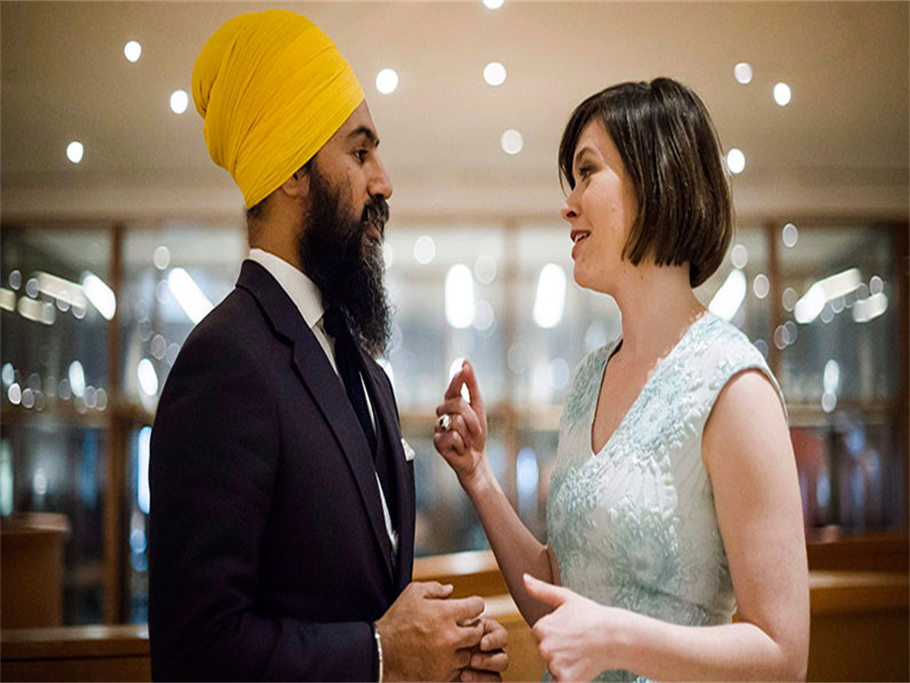 OTTAWA – NDP’s chief of staff reporting to Jagmeet Singh has taken off, a resignation that comes at a very difficult stage for the party when it is pushing hard with weak morale and minute fundraising, a year before the election starts.

Guy Caron, the parliamentary leader from NDP issued a statement mentioning Willy Blomme is leaving for "personal reasons,", stating the party is honored that Blomme is willing to help find a new chief of staff.

She will stay till the change takes effect, the statement mentioned.

"I spoke with our party Leader Jagmeet Singh and we agree that Dr. Blomme has made an enormous contribution since assuming her role in January 2018," Caron stated.

"She has built a strong new team and set a course that will ensure that the NDP can offer real solutions for Canadians who need and want more from their government.

Blomme has earned a doctorate degree from John Hopkins University. She has experience of looking after the leadership campaign of Montreal mayor Valerie Plante. She has also gained skills while at the Broadbent Institute's director for Quebec.

The leader of NDP, Jagmeet Singh expressed gratitude to Blomme on his Twitter account, mentioning words can’t define the degree of work she did.

"Willy is brilliant, selfless and determined to make a positive difference in people's lives," Singh said.

"Thank you, Willy, for everything you've done for our party and our movement."

The party will now focus on getting the leader’s right-hand replaced after questions pour in the future of NDP, specifically in Quebec.

"I want to just celebrate that she is so good," Singh stated in an interview last November.

"Age is not a barrier, gender is not a barrier and I really want to ... highlight how for me it is important to have positions of influence and power in the party and in my team that is occupied by talented people and particularly by women."