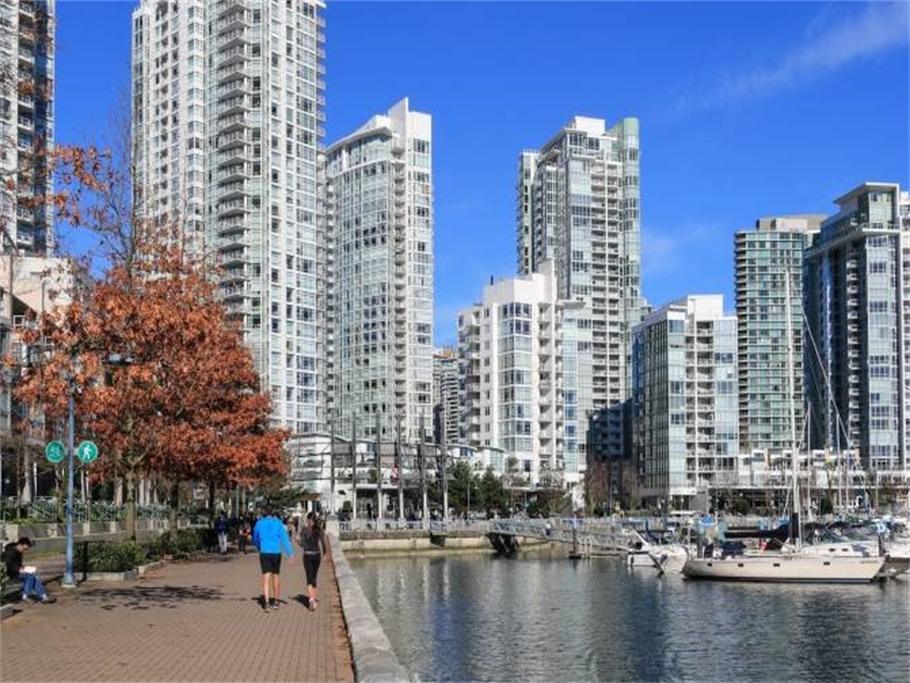 The housing market in Vancouver has been taking a huge blow lately. The Metro Vancouver housing market has seen a negative impact across all housing types with sales going down a significant 24% over the summers, according to a report by Sotheby’s International Realty Canada.

The Metro Vancouver Housing market observed a similar decrease in housing prices over all types of real estate, be it detached homes or townhouses or condominiums. The average value of a detached home experienced a 10.3% in August compared to the same month last year whereas the typical west side condominium’s price suffered a 2.4% drop in the last 3 months.

“Home buyers have been less active in recent months and we’re beginning to see prices edge down for all housing types as a result,” Phil Moore, president of the real estate board said in a news release.

Looking at the rest of the Canadian housing market the situation is somewhat smoother, with Montreal and Toronto’s market has seen a rise in sales of properties valued over $1 million in July and August. The Calgary market has been depressed as of late due to tighter federal mortgage rules, but still reported an increase in sales of over $1 million. The contrasting retreat from Metro Vancouver’s housing market in the British Columbia (B.C.) province right now, according to Henderson, is due to the foreign-buyers tax introduced in 2016 and the new provincial speculation tax. Regarding the foreign-buyers tax, Henderson had this to say: “It is fair to say some foreign buyers have withdrawn from the Vancouver market.”

To keep up with the latest in real estate, keep visiting Canada's no. 1 real estate platform!