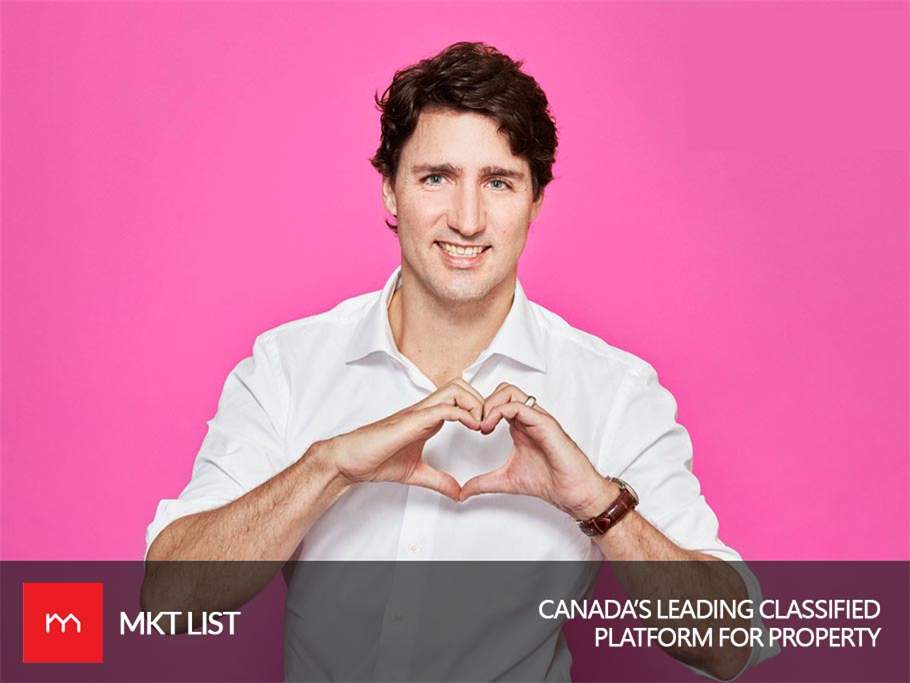 Turns out, the expectations Indians kept from the Canadian Prime Minister are being fulfilled rather its being stepped on with muddy shoes.

The Canadian Prime Ministers visit to India seemed more like an official visit with his family to strengthen the ties but the inside story screams something else. First off, He was seen dressed up in a traditional Indian dress meeting the Bollywood stars and doing the Bhangra dance.

Secondly, Prime ministers usually hold meetings with the ministers of the country’s first and foremost when they go on a visit but Mr. Trudeau's meeting with Narendra Modi was very late and its raising some serious questions.

The trip was labelled "a PR nightmare" by commentator Rob Breckinridge, who wrote: "One need only to refer to 'that India trip' and for the foreseeable future we'll all know exactly what that means."

Thanks to India for burning the already smoldering image of Trudeau in Canada. Day by day, the governance of Justin Trudeau is going downhill and his ship is seen to be sinking rather than sailing with prosperity.

In 2017, the number of Canadians describing Mr. Trudeau's performance as "poor" or "very poor" rose to 39 per cent, from 33 per cent in 2016 and 32 per cent when he took office in 2015, according to a survey released in January by Nanos Research and the Institute for Research on Public Policy.

"In a sense, the Trudeau Government's support is suffering from the transition from the promise of governing to the practice of governing," Nanos Research Group chairman Nik Nanos said in a press release accompanying the survey.

Canadians are divided whether Trudeau is leading the government right or not, the poll is 50:50. In 2016, the view was 54 per cent positive, and when Mr. Trudeau took office, 63 per cent felt he would take the country in the right direction.

Another issue which is rising during the tenure of Trudeau is the issue of affordable housing. The average home price in the Vancouver area now tops $1 million, and is nearly $750,000 in Toronto, where luxury condominiums have meant a permanent sea of construction cranes across the city's skyline.

the average home price in Canada jumped in January to $CA602,000 ($607,000), up 7.6 per cent from a year ago, and nearly 35 per cent from five years ago.  Trudeau was once a person who would get many compliments when he uploaded a picture or a video on social media but now, sadly, all he gets is criticism thrown at his face.

Since Donald Trump has taken the seat in America, Canadians were expecting much more from Trudeau but now realization has hit that maybe he is just an inexperienced man who has yet to learn how to run the government of the country.   Mr. Trudeau, by contrast, has the option of serving far longer under Canada's parliamentary system. His father, after all, was in office for 15 years, making him Canada's third-longest serving prime minister, behind William Mackenzie King and John A. MacDonald.

The main question is whether the son will wear well enough with Canadians — and do enough for them — to last that long or maybe he is just another one to further bring Canadians a heavy disappointment?