News Update: Toronto is the 13th wealthiest city in the world, Can You Guess who else made the List? 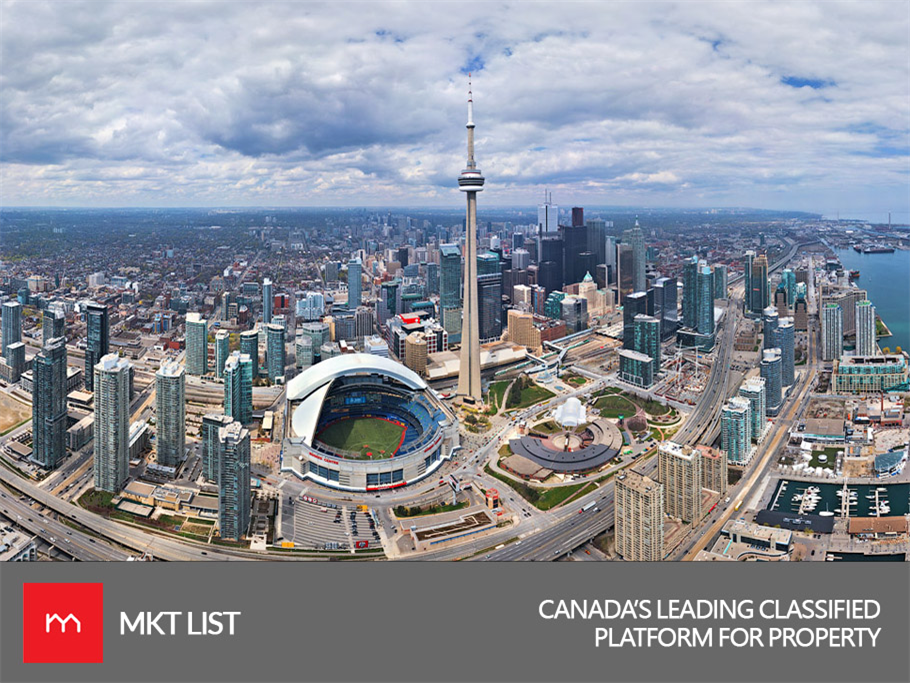 Research shows that currently Toronto’s middle class is vanishing at a very fast rate which is an alarming situation. In 1980, middle class population made up to 60% of the total population but as estimated in 2015, its only 28%.
Want to know more? Keep visiting MKTLIST.